Rob Stafford alleges negligence and claims the defendants "had the ability to regulate the emissions" but instead failed to warn the public, NBC 5 reports. 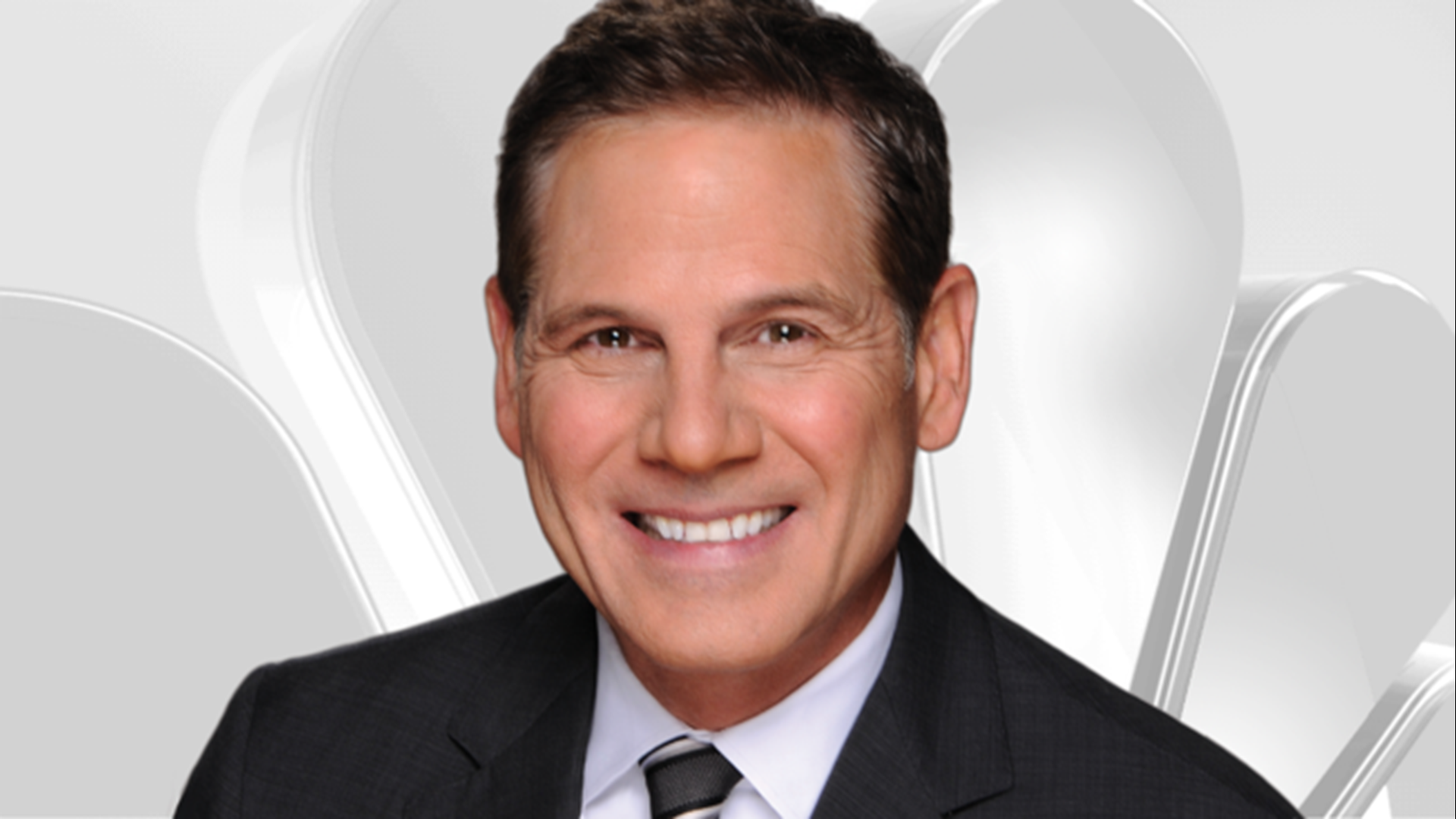 CHICAGO — A Chicago news anchor is filing a lawsuit over concerns that he was diagnosed with a rare blood disorder after being exposed to a toxin coming from a plant.

The plant, Sterigenics, is the same company that has a facility in Cobb County that has residents nearby concerned about emissions of ethylene oxide there. Ethylene oxide is a gas Sterigenics uses to sterilize medial equipment.

When a WebMD article was published in July warning about ethylene oxide levels released near Smyrna, and from a different plant in Covington, outrage from those communities grew because the toxin can cause cancer.

Now, NBC 5 in Chicago reports that anchor Rob Stafford was diagnosed with amyloidosis in 2017.

According to the Mayo Clinic, the rare disease occurs when amyloid builds up in your organs. Amyloid is an abnormal protein that is produced in your bone marrow and can be deposited in any tissue or organ.

The disease can affect the heart and other organs; there's also no cure for it. However, the Mayo Clinic said treatments can help patients manage symptoms.

Credit: NBC 5
NBC 5 anchor Rob Stafford on Friday filed a lawsuit against Sterigenics claiming he was diagnosed with a rare blood disorder after being exposed to toxic levels of ethylene oxide emitted by the Willowbrook facility.

Stafford claims in the lawsuit, filed Friday, that he was diagnosed with the blood disorder after being exposed to toxic levels of ethylene oxide emitted by the Willowbrook facility in Illinois.

NBC 5 said the lawsuit claims the department of health released a report saying the emissions from that plant were a public health hazard.

The complaint said Stafford lived in another community, Hinsdale, and was a regular member of a sports club in Burr Ridge during the time it was determined Sterigenics’ sterilization process resulted in ethylene oxide emission at the Willowbrook facility, causing exposure in portions of Burr Ridge and Hinsdale.

Stafford alleges negligence and claims the defendants "had the ability to regulate the emissions" but instead failed to warn the public of the risk of their health.

NBC 5 reached out to the plant about the lawsuit.

“Sterigenics sympathizes with anyone who is battling illness. Sterigenics also is confident that its Willowbrook facility is not responsible for causing illness," a Sterigenics spokesperson said in a statement. "The company operates safely to control and contain ethylene oxide emissions, has consistently complied with applicable regulations and has historically outperformed what the law requires in controlling our emissions. We intend to vigorously defend against claims asserting that Sterigenics caused injury to Illinois citizens.”

The news NBC 5 reported Monday comes on the same day the Sterigenics president Phil MacNabb spoke to the Board of Commissioners in Cobb County about the plant near Smyrna and the enhancements the facility plans to make regarding ethylene oxide emissions.

He also talked about two leaks the facility had last year that he said were reported to the Environmental Protection Division.

NBC 5 reports that Stafford's lawsuit is separate from 32 other lawsuits making similar claims against Sterigenics LLC in filings last week in Cook County Circuit Court. In response to those lawsuits, a Sterigenics spokesman told the Associated Press the company "has consistently complied with applicable regulations."