The cart moved closer to the jet with each turn until an airport worker stepped in. 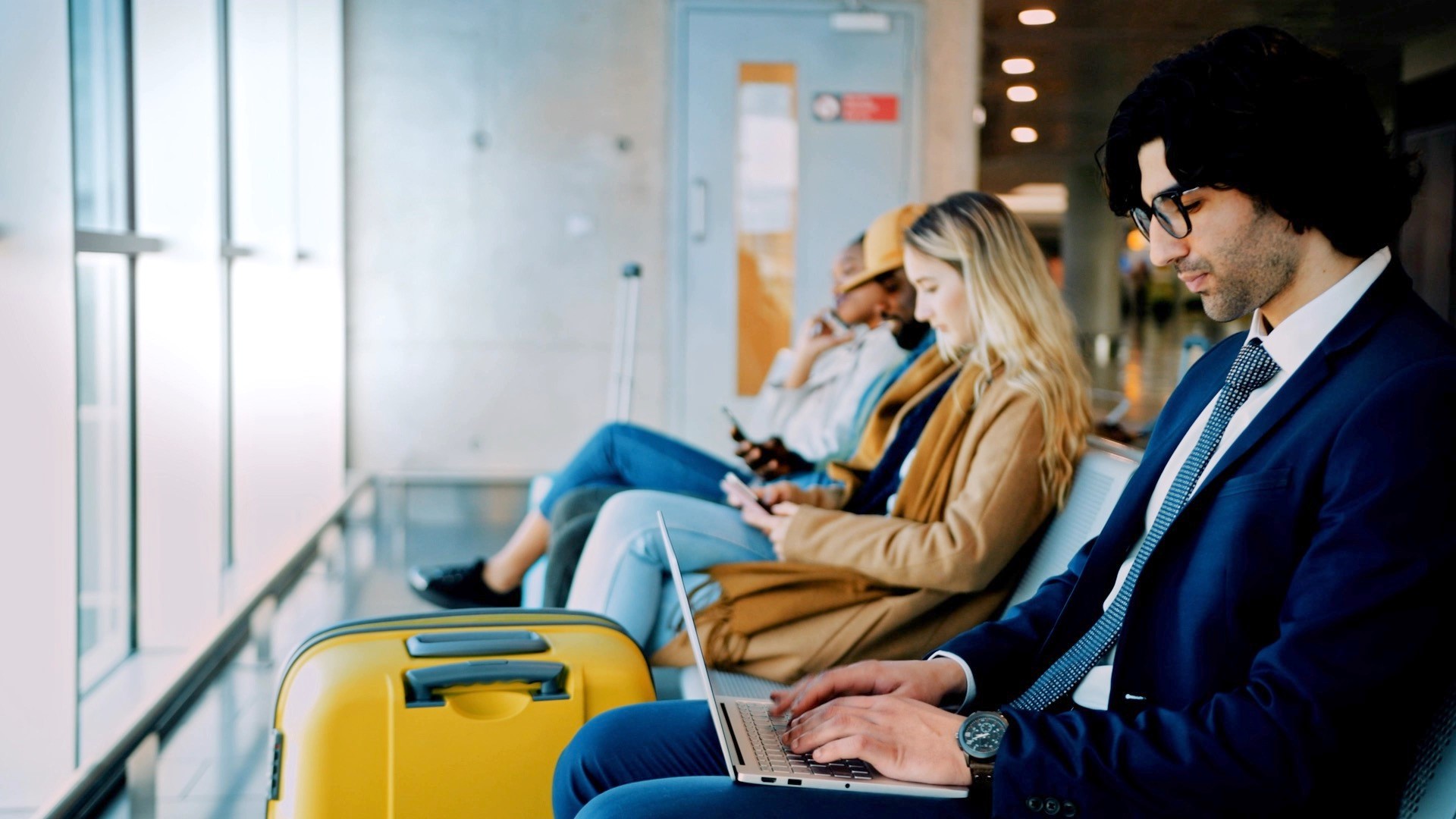 A quick-thinking airport worker at Chicago O'Hare International Airport rammed an out-of-control catering truck that was dangerously close to hitting people on the ground and a nearby American Airlines jet.

Video posted to Twitter by Kevin Klauer showed the truck going in backward in a circle, moving closer to the nose of the jet with each turn.

Finally, a worker grabbed another vehicle and slammed it into the truck, causing the truck to roll on its side.

In a statement to USA TODAY, an American Airlines spokesperson said preliminary information was that the accelerator on the truck became stuck, causing it to move out of control. Nobody was injured.