The commercial brought home an Emmy at the Creative Arts Emmy Awards, a precursor to Sunday's Primetime Emmys. 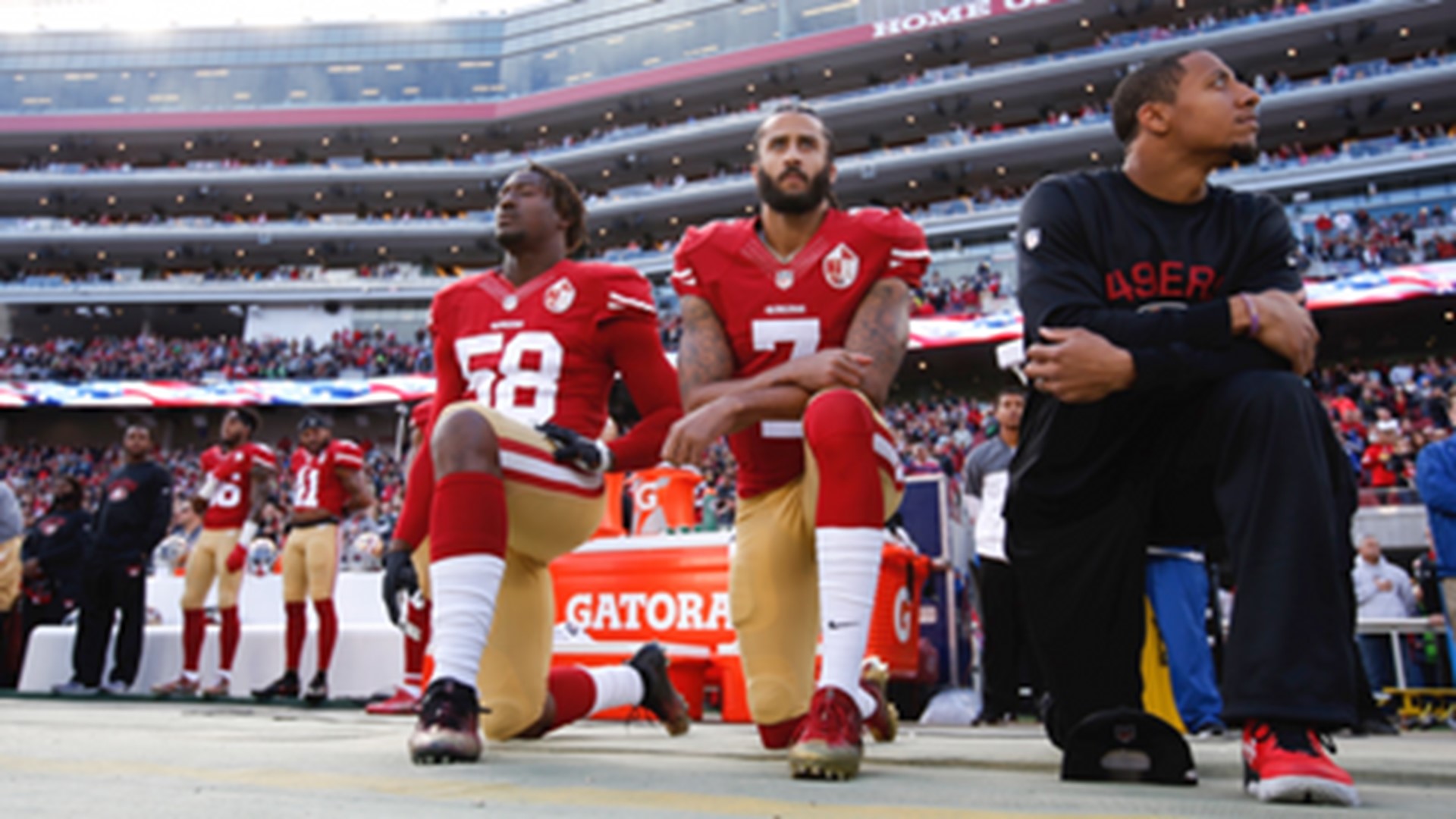 Nike now has an Emmy under its belt, thanks to its partnership with football player and athlete Colin Kaepernick. His "Dream Crazy" commercial brought home the Emmy for Outstanding Commercial at the 2019 Creative Arts Emmy Awards.

The commercial, which was released in September 2018, features Kaepernick and several other athletes including Serena Williams and LeBron James. A closeup of Kaepernick's face is featured in the ad, with the phrase "Believe in something, even if it mean's sacrificing everything."

In 2016, Kaepernick helped launch a movement to take a knee during the national anthem at NFL games in protest of police brutality and racial inequality.

The ad was polarizing. Many people burned their Nike shoes and President Donald Trump tweeted "What was Nike thinking?" Despite the controversy, the company's stocks hit an all time high.

In March 2017, Kaepernick opted out of his contract with the 49ers, and has not been signed on a new football team since.

The Creative Arts Emmy Awards are a precursor to the Primetime Emmy Awards. The 71st Annual Emmy Awards will air Sunday, Sept. 22 on FOX.