Police say they pulled over country singer Sam Hunt for driving the wrong way down a one-way road in Nashville. 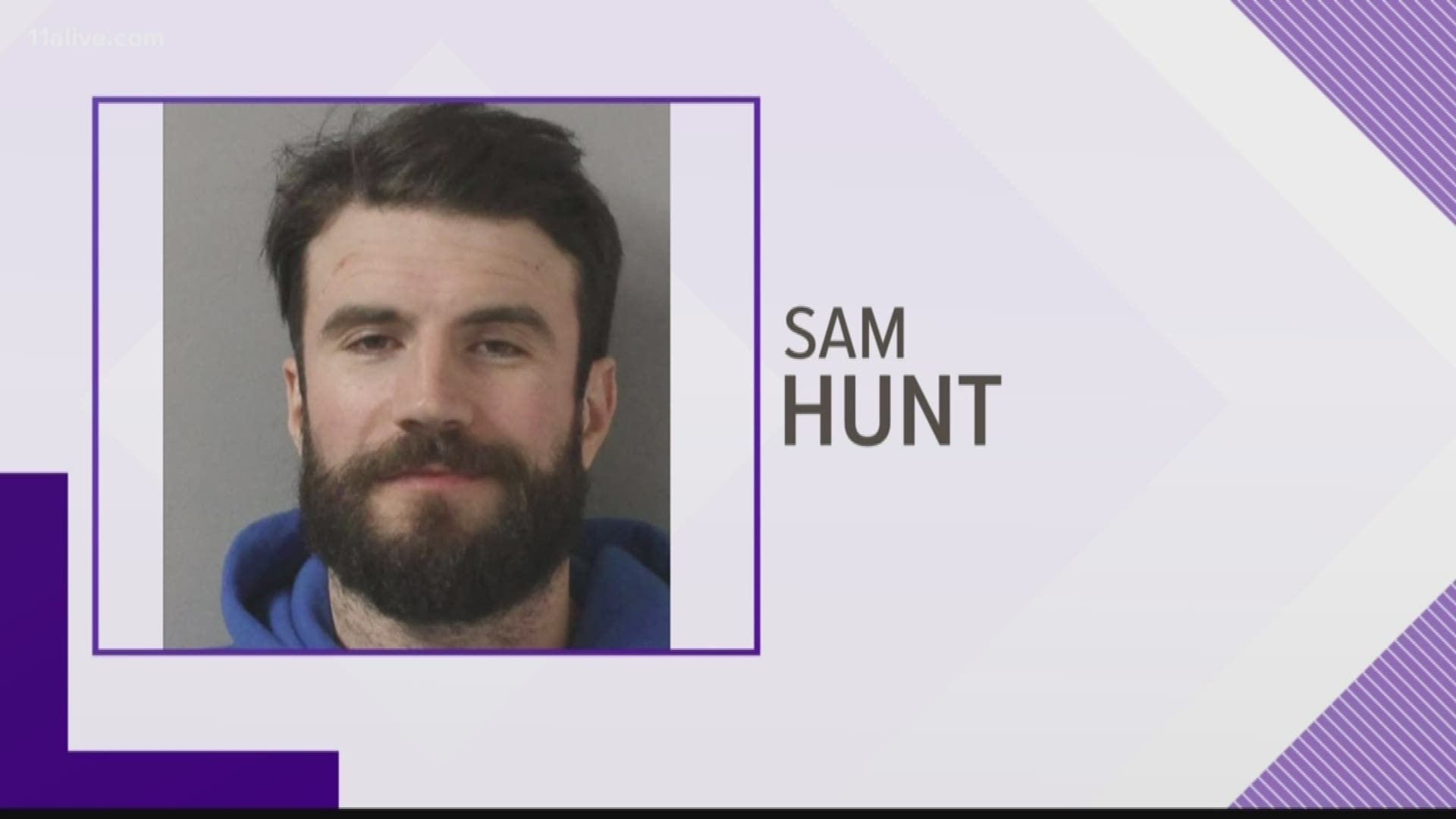 NASHVILLE, Tenn. — Country singer Sam Hunt was arrested for driving under the influence and violation of the open container law after police in Nashville stopped him for driving the wrong way down a one-way road.

Hunt was arrested Thursday morning, booked into jail and released on $2,500 bond, according to WKRN-TV.

According to an arrest warrant, police found a vehicle traveling south in the northbound lanes of Ellington Parkway and swerving in and out of his lane. Police said the driver, identified as Sam Hunt, had two empty beer containers next to him and said he had been drinking alcohol “recently.”

A representative for Hunt didn’t immediately respond to a request for comment. Hunt’s hits include “Body Like a Back Road,” “House Party” and “Take Your Time.”