The marijuana extract cannabidiol oil, or CBD oil, has become popular in states that have legalized medical marijuana. 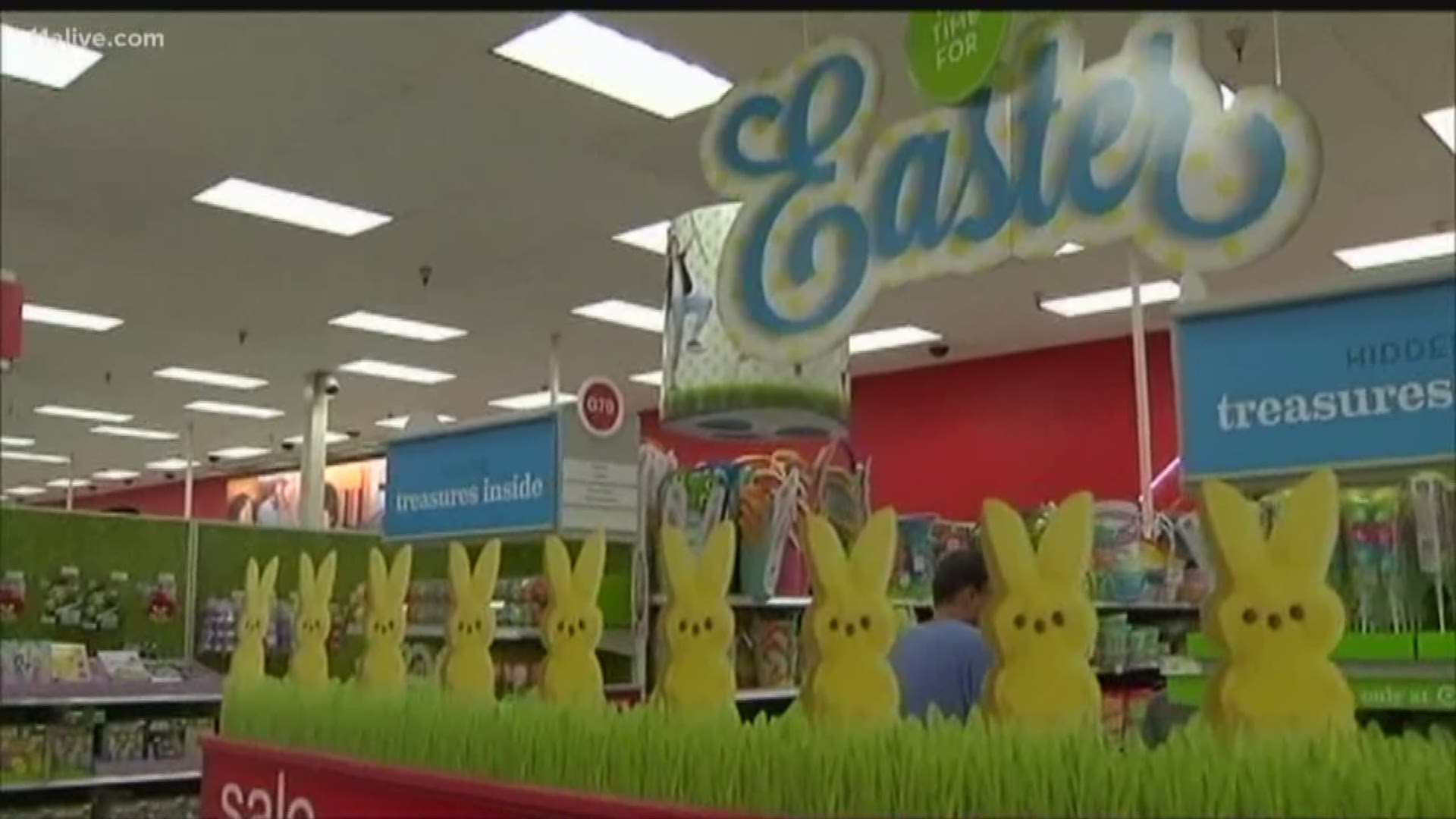 David Klein took the candy market by storm when he invented Jelly Belly jelly beans in 1976. Now he’s looking to bring his infamous candy to new frontiers by infusing it with the marijuana extract cannabidiol oil, or CBD oil.

It all started when Klein learned of the benefits of CBD oil and wanted to see if anyone had taken the concept to jelly beans. Apparently, according to him, no one had.

Although he sold the rights to Jelly Belly in 1980, Klein is officially back in the bean business with his company Spectrum Confections.

Klein told Cannabis Aficionado that his investment into the infamous Jelly Belly brand started with only $800 and lasted him 45 years in the business.

“I love candy,” he told the online magazine. “Not a day goes by where not only do I eat candy in some form, but I think about new candy days.”

CBD oil can be used to treat a wide range of medical problems such as epileptic seizures, anxiety, inflammation and sleeplessness, according to WebMD.

The website says that the marijuana extract is legal in 30 states while 17 other states have specific laws regarding its use.

Jelly Belly Candy Company released a statement saying that they are not involved with the CBD jelly beans:

While Jelly Belly does not publicly discuss research and development projects, it can state that it is not pursuing the development of any CBD products at this time, as such products would currently be illegal for Jelly Belly according to the U.S. Food and Drug Administration.

CBD continues to be a topic of interest in the confectionery industry, however because Jelly Belly sells online and through a national network of retailers, according to the FDA, it is “unlawful” and requires more pathways to legalization.”