The girl was attacked as she rode her bike. 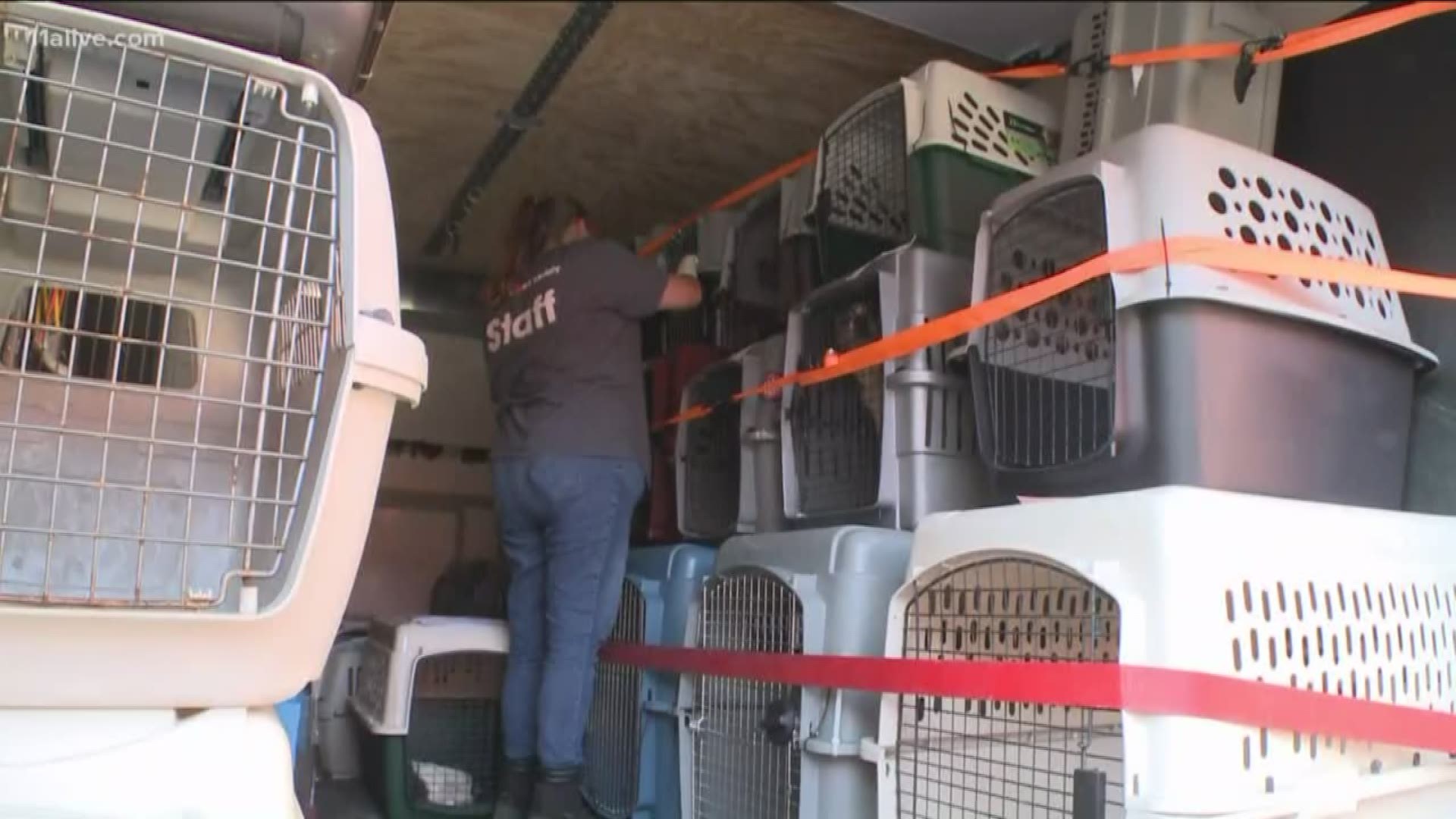 DETROIT (AP) — Police say the owner of three dogs is in custody after the animals killed a 9-year-old Detroit girl as she rode a bike.

The girl's father, Armando Hernandez, says the man was warned that a fence was too flimsy to hold the dogs. He tells radio station WWJ that he's "speechless" and "empty" after the attack. His efforts at CPR failed to revive her Monday.

Hernandez says he sees his daughter "every time I close my eyes."

Police described the dogs as pit bulls or pit-bull mixes. One was shot and killed by a bystander while a medical crew tried to save the girl in an alley. The other dogs were captured.

Police say neighbors threw bricks at the dogs to try to stop the attack.

WDIV News talked to witnesses who said they tried to save the girl.

"I saw three dogs on top of a little girl," said Edward Cruz. "So I had no hesitation but to run up there, pick up a brick and throw it at the dogs."