Tens of millions of people could be impacted by dangerously high temperatures in the next several days. 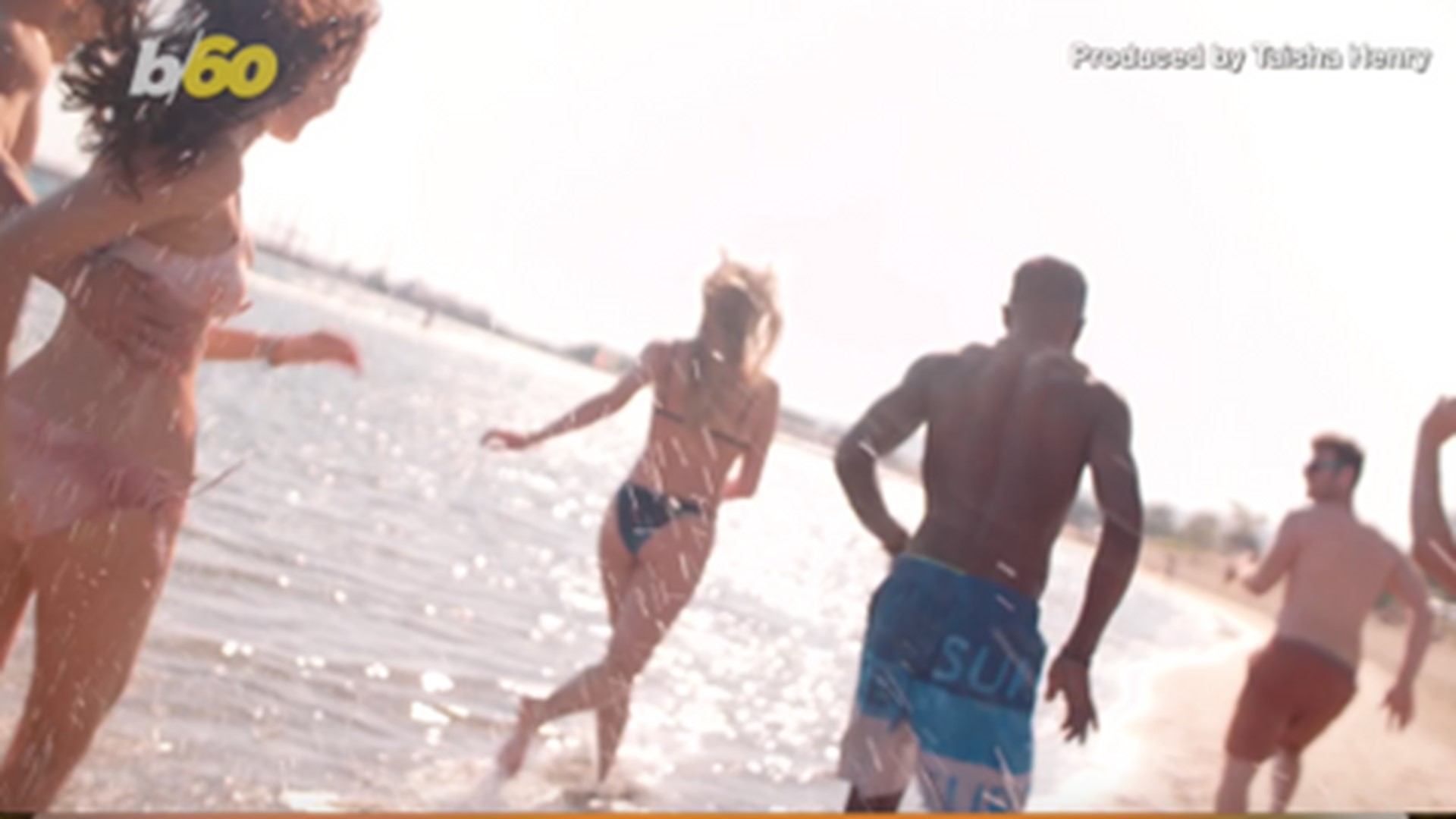 A "scorching heat wave" is expected to affect up to two-thirds of the United States this weekend, according to the National Weather Service. The heat wave will impact tens of millions of people from the Midwest to the East Coast, with max heat indexes reaching well above 100 degrees in several cities.

Some cities have already taken precautions against the oppressive heat wave. Cooling centers have been opened in multiple cities including New York, Cleveland and Detroit.

The heat index, which measures how hot it feels to the human body when actual temperatures are combined with humidity, are predicted to climb above 100 degrees in cities like Chicago, Kansas City, Washington D.C. and Boston.

With such intense heat, the National Weather Service predicts there could be 20 to 30 record highs set on Friday and Saturday from the front range of the Rockies to the East Coast.

The heat wave is forecast to really ramp up on Wednesday and continue through parts of the weekend. According to the National Weather Service, high temps are also expected even at night, with temperatures remaining in the upper 70s and 80s.

RELATED: How to help your plants through a heat wave

Many city officials across the country have warned of the dangers of excessive heat. Prolonged exposure to high temperatures put individuals at risk of heat exhaustion, heat stroke and sunburn if time is spent outdoors. Elderly people and children are at an increased risk of heat-related illnesses, as their bodies are not as capable of regulating safe body temperatures. 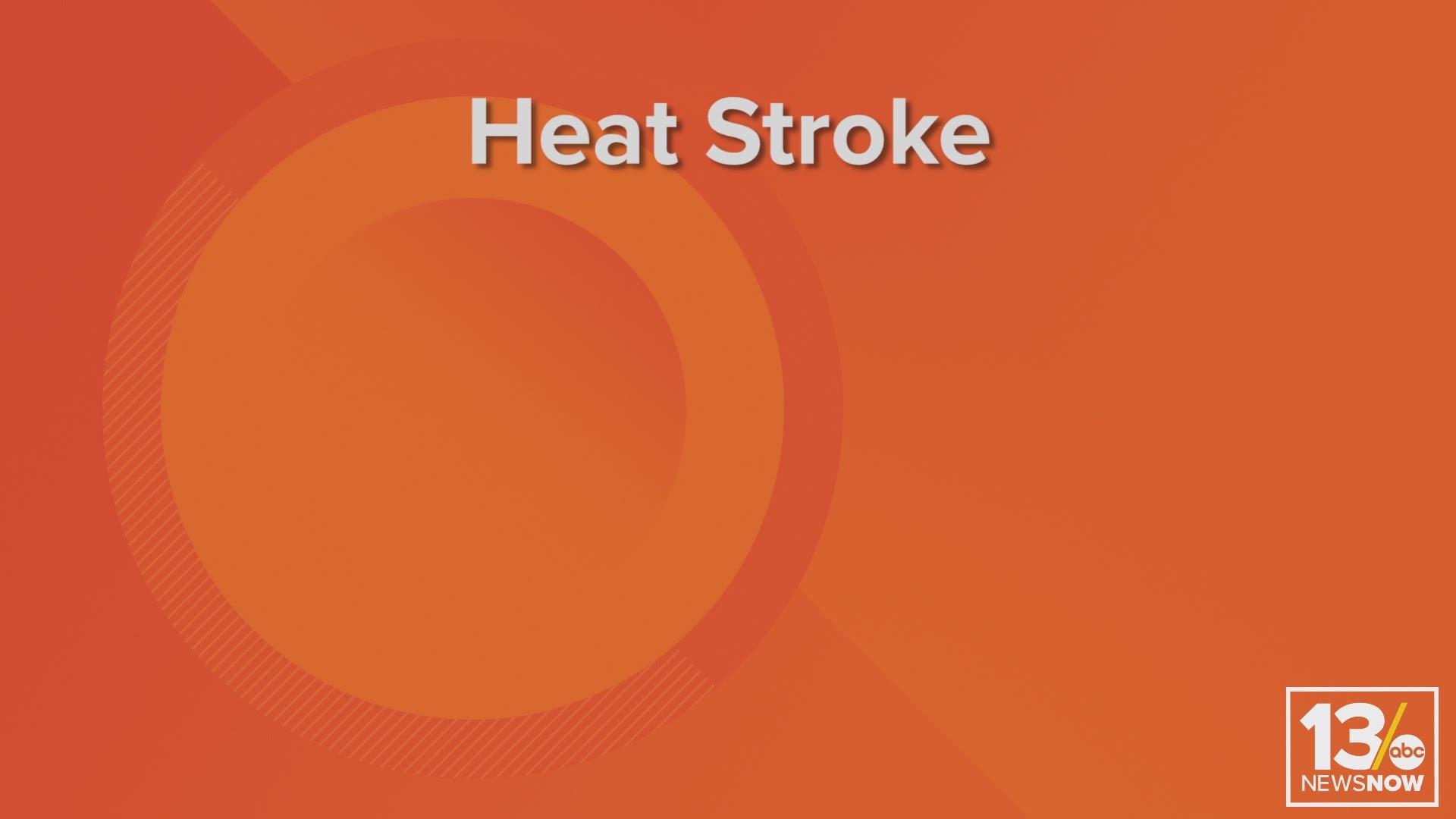 “Hot weather is dangerous and can kill. People with chronic physical and mental health conditions should use air conditioning if they have it, and get to a cool, air conditioned place if they don’t,” New York Health Commissioner Dr. Oxiris Barbot said in a statement. “During times like these, we all need to look out for each other. Be a buddy and check on your family, friends, and neighbors who are at risk and help them get to a Cooling Center or another cool place – even if for a few hours.”

The National Weather service has advised people to stay out of the sun, drink plenty of water and find air conditioning.  It also reminded people to take extra precautions to protect animals from the effects of the heat as well.

Individuals have also been urged to recognize the signs of heat related illness, such as hot, dry skin, trouble breathing, rapid heartbeat and confusion or disorientation.