'What we lost in Alex will never be able to be replaced,' president of DC Firefighter Association says. 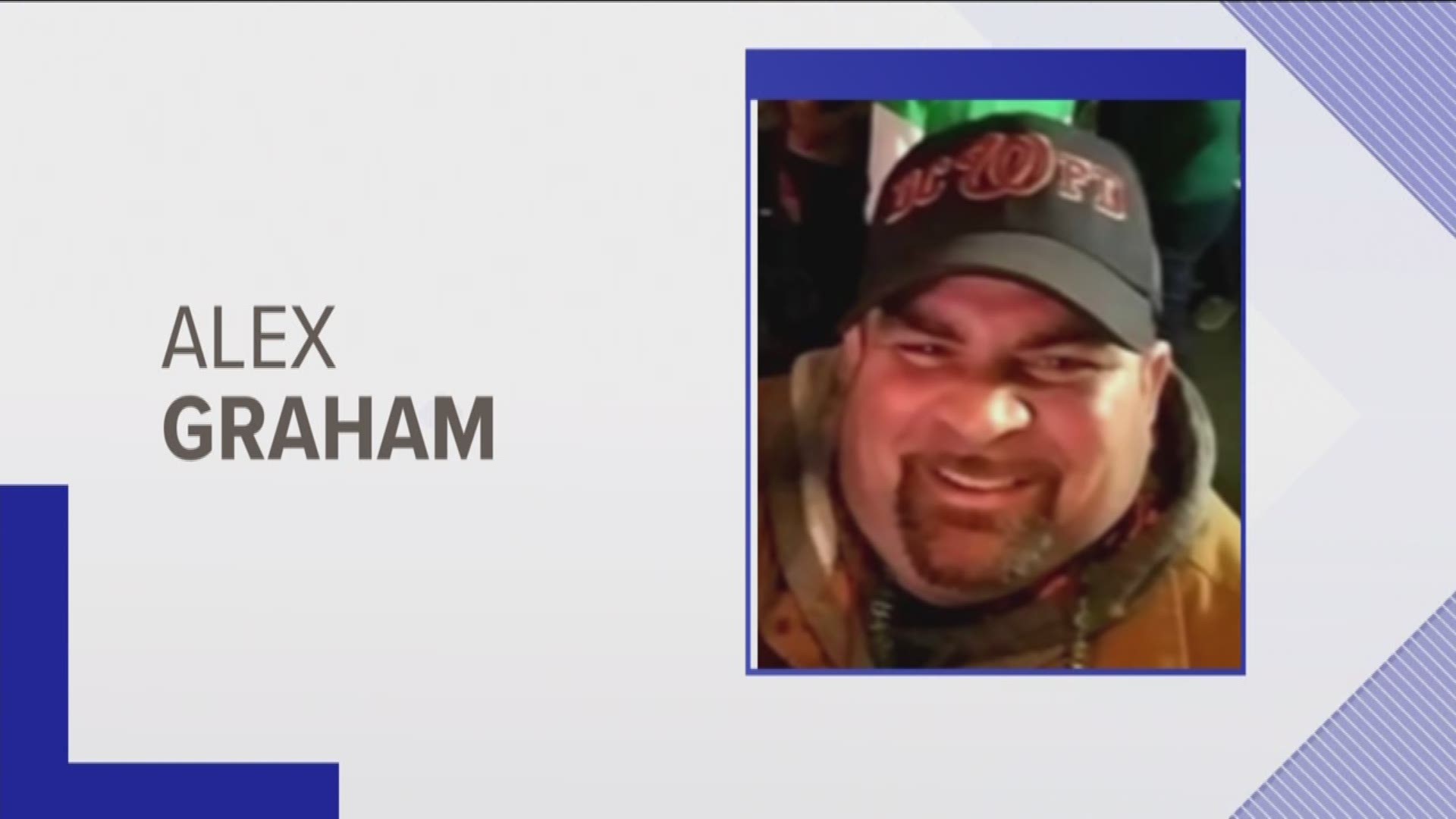 According to D.C. Fire Chief Gregory Dean, the emergency happened at the Training Academy. The 48-year-old was rushed to the George Washington University Hospital, which is where he died Sunday.

Graham is the 101st member of D.C. Fire and EMS to die in the line of duty. The president of the D.C. Firefighter's Association, Dabney Hudson, said the incident was cardiac related.

Hudson said the last three line of duty deaths, including Graham, have been cardiac related. Graham had been with the department since 2002 and was most recently the Department’s 2018 Firefighter of the Year.

"What we lost in Alex will never be able to be replaced," Hudson said. "He did so many things, no job was beneath him just to keep the fire trucks up and running and giving everybody good safe equipment to utilize is kind of a testament to who he was as a person."

Hudson said most of the line of duty deaths that firefighter incur are cardiac related.

RELATED: Widow of firefighter killed in the line of duty writes a memorial book 20 years later

Hudson said it’s a stressful job, and firefighters are packing on tons of gear and walking into stressful environments.

According to the National Fire Protection Association, 44% of firefighter deaths are caused by overexertion/stress/medical injuries.

Seventeen percent of firefighter deaths occur at training, according to the NFPA, but Hudson said that doesn’t mean it was something that happened at the training killed them.

In Graham’s case, the stem of the death was a medical issue.

"You have to go from 0 to 100 making split second decisions and that’s got a cumulative effect on the body," Hudson said.

This is an excerpt from his awards introduction where D.C. Firefighter's Association President Hudson praised Graham’s work:

“For displaying the highest degree of skill, zeal, judgment and ingenuity during the annual testing of aerials, pumps, ground ladders and hose, and for his efforts dramatically increasing the percentage of our apparatus that are issued certificates from third party testing vendors, today we honor Firefighter Technician Alex Graham as our Firefighter of the Year,” Dabney Hudson said of Graham during April’s award ceremony.

A celebration of life ceremony was held Thursday, Nov. 7 at the D.C. Armory at 2001 East Capitol Street Southeast.