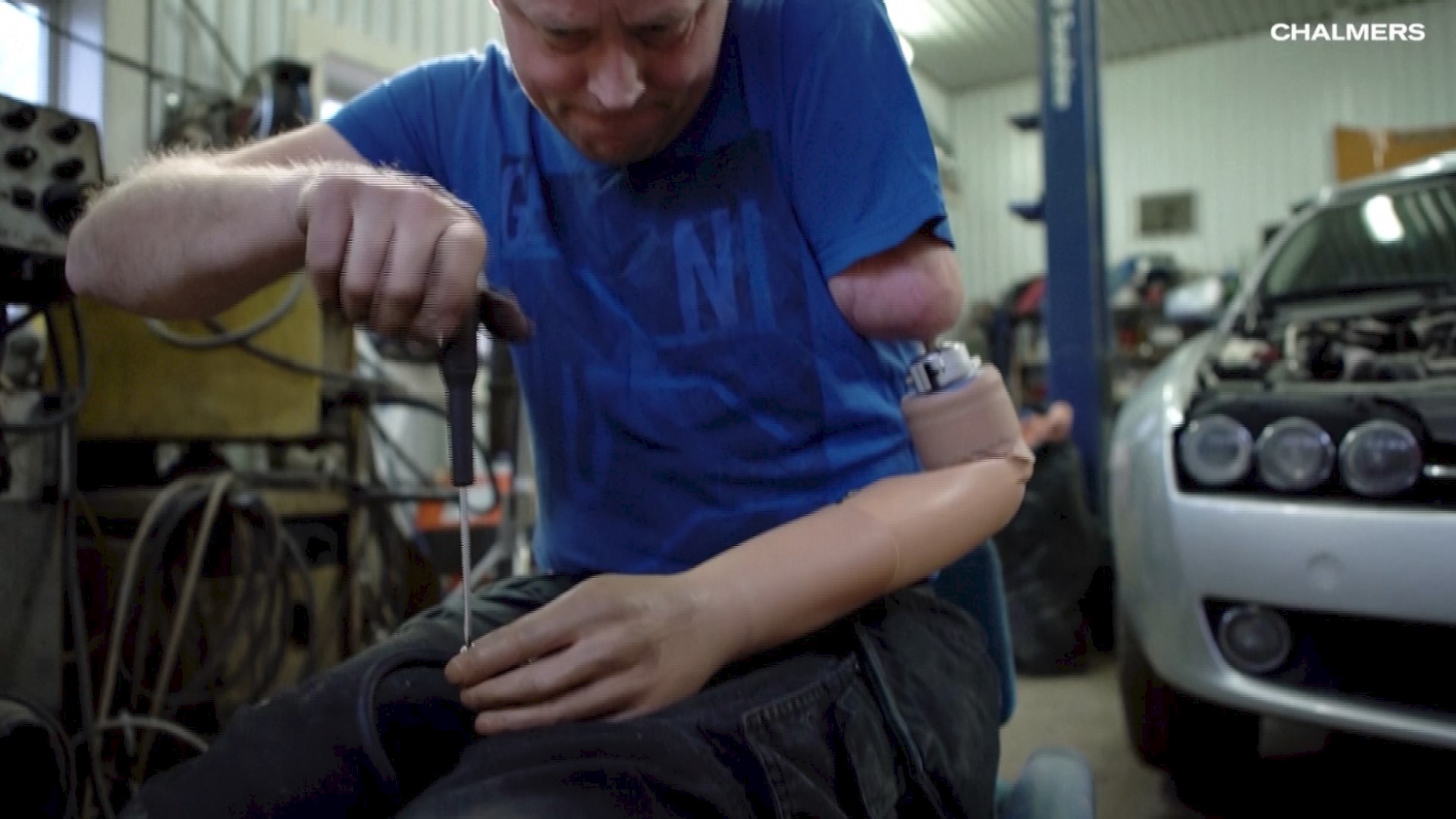 When DeWalt Mix lost his prosthetic leg while paddle-boarding off the coast of Long Beach, the local Fire Department dove right in to try to retrieve it for him.

When rescue divers couldn't find it on Sunday, Mix all but gave up hope of ever seeing it again. He figured it was ensconced on the bottom of the ocean, having taken with it any hope he had of competing in the javelin throw at the 2021 Paralympic Games in Tokyo.

They still couldn't find it on Monday. But, armed with new information on precisely where Mix was when his leg slipped off, they went out for a third day on Tuesday. Soon after, one of the divers sent a message to the Hollywood writer-director-producer's cellphone.

“He texted us a photo of the divers coming out of the water with a triumphant fist in the air,” Mix recalled Wednesday, letting loose a joyful laugh.

And in one of the divers' other hands was Mix's missing carbon fiber and titanium leg. What's more, it was seemingly no worse for being submerged in salt water for three days.

The great-nephew of early Western movie star Tom Mix lost most of his left leg in a near-fatal crash with a drunk driver who collided with his motorcycle on LA's Sunset Boulevard in 2007.

A state champion in the javelin at California's Pomona College, he'd largely given up the sport after school, but took it back up following the accident.

After sitting out the 2012 and 2016 Paralympic Games with injuries, he had been training relentlessly for this one, figuring at age 41 it may be his last chance.

“I had been biking every day for the past two weeks, but after I lost the leg I had to stop," he said. "So the last couple of days I've been pretty bummed.”

He made do those days with crutches as he contemplated ordering a new prosthetic, which could take up to seven months to deliver and cost as much as $20,000, which he wasn't sure his insurance would cover.

Meanwhile, finding the leg was no easy task.

“That area happens to be pretty challenging because it goes from about 30 feet to about 65 feet (9 to 19 meters) in about zero visibility,” said Capt. Omar Naranjo of the Fire Department's Marine unit.

He gave a lot of credit to Mix for being able to recall precisely where he was when the leg slipped off as he was climbing back into a friend's boat in the Long Beach marina.

But Mix says that's only part of the story.

“The biggest part of this whole story is the fact that none of these rescue operators gave up,” he said. “I’m just amazed at how professional and dedicated they all are.”

RELATED: Veteran who lost his leg can't get equipment to help him start walking again