The music mogul, whose real name is Andre Young, has a building at USC named after him. 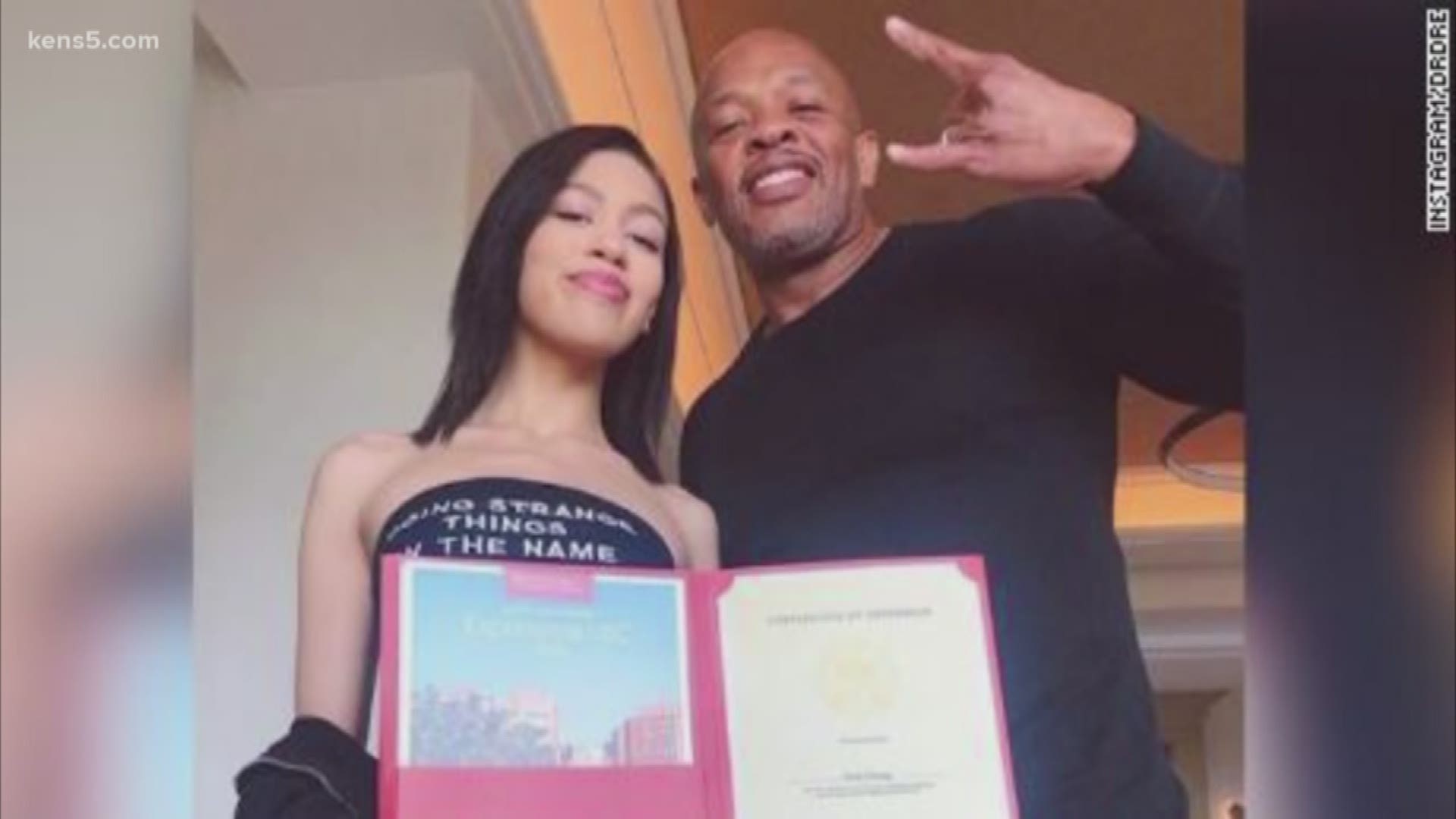 Dr. Dre has removed an Instagram post about his daughter getting into the University of Southern California after receiving backlash over a $70 million donation he gave the school in 2013.

Dre, whose real name is Andrew Young posted on a photo of himself and his daughter Truly on Saturday. The musician wrote in the now-deleted post that Truly had gotten into USC "all on her own" with "no jail time!"

The rap mogul was referencing the parents charged with bribing college coaches in order to secure college admissions for their children. "Full House" star Lori Loughlin was indicted for paying $500,000 in bribes to get her two daughters into USC.

Truly may have gotten into USC legally, but fans were quick to point out that Dre and his business partner Jimmy Iovine made a $70 million donation to the school in 2013. The money went towards the creation of the Jimmy Iovine and Andre Young Academy for Arts, Technology and Business Innovation.