The plan is for the video game to feature over 100 college teams, but rosters won't include the names, images or likenesses of current players, according to ESPN. 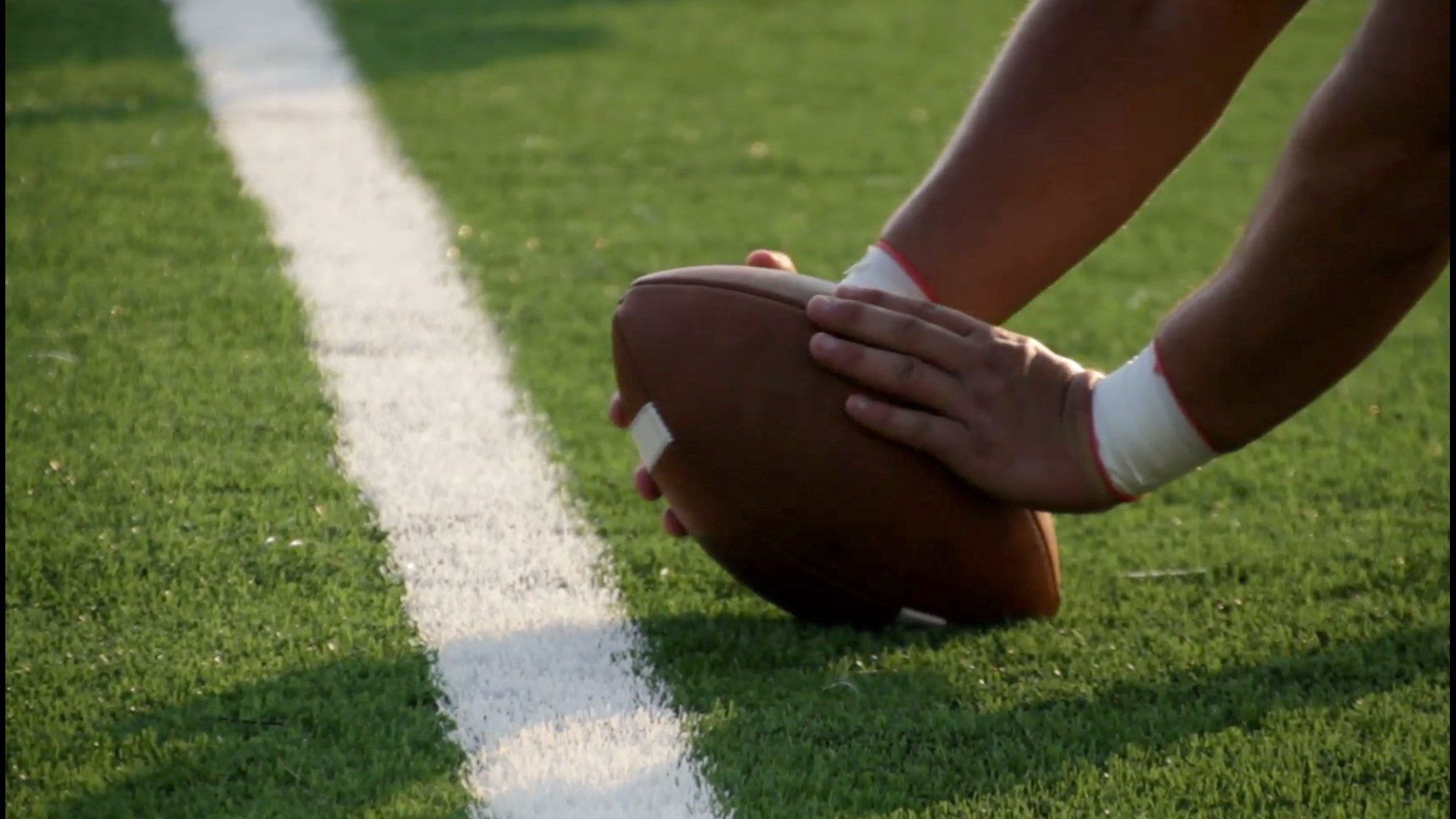 The company announced Tuesday it will be launching "EA Sports College Football," its first college football video game since 2013.

While the current plan is for the game to feature more than 100 teams, rosters won't include the names, images or likenesses (NIL) of real college players, according to an ESPN report. Current NCAA rules prohibit student athletes from selling their "NIL rights" while in college, but those rules could change in the upcoming year.

Last spring, the NCAA Board of Governors announced its support for a plan to give athletes the ability to cash in on their NIL rights without involvement from the association, schools or conferences.

When will 'EA Sports College Football' be available?

No details have been released about when the game will be released, but Holt told ESPN that EA Sports is still at the very beginning of the game development process.

Breaking: EA Sports is rebooting its college football series for Next Generation consoles.

The announcement ends the hiatus that the game has taken since then-Michigan QB Denard Robinson appeared on the cover of NCAA Football 14. pic.twitter.com/rMniJUDDeW

RELATED: NCAA to allow athletes to profit from use of their name, likeness