Elections in limbo as coronavirus outbreak upends US primaries

While election officials routinely prepare for natural disasters such as hurricanes and wildfires, the virus outbreak poses a unique challenge. 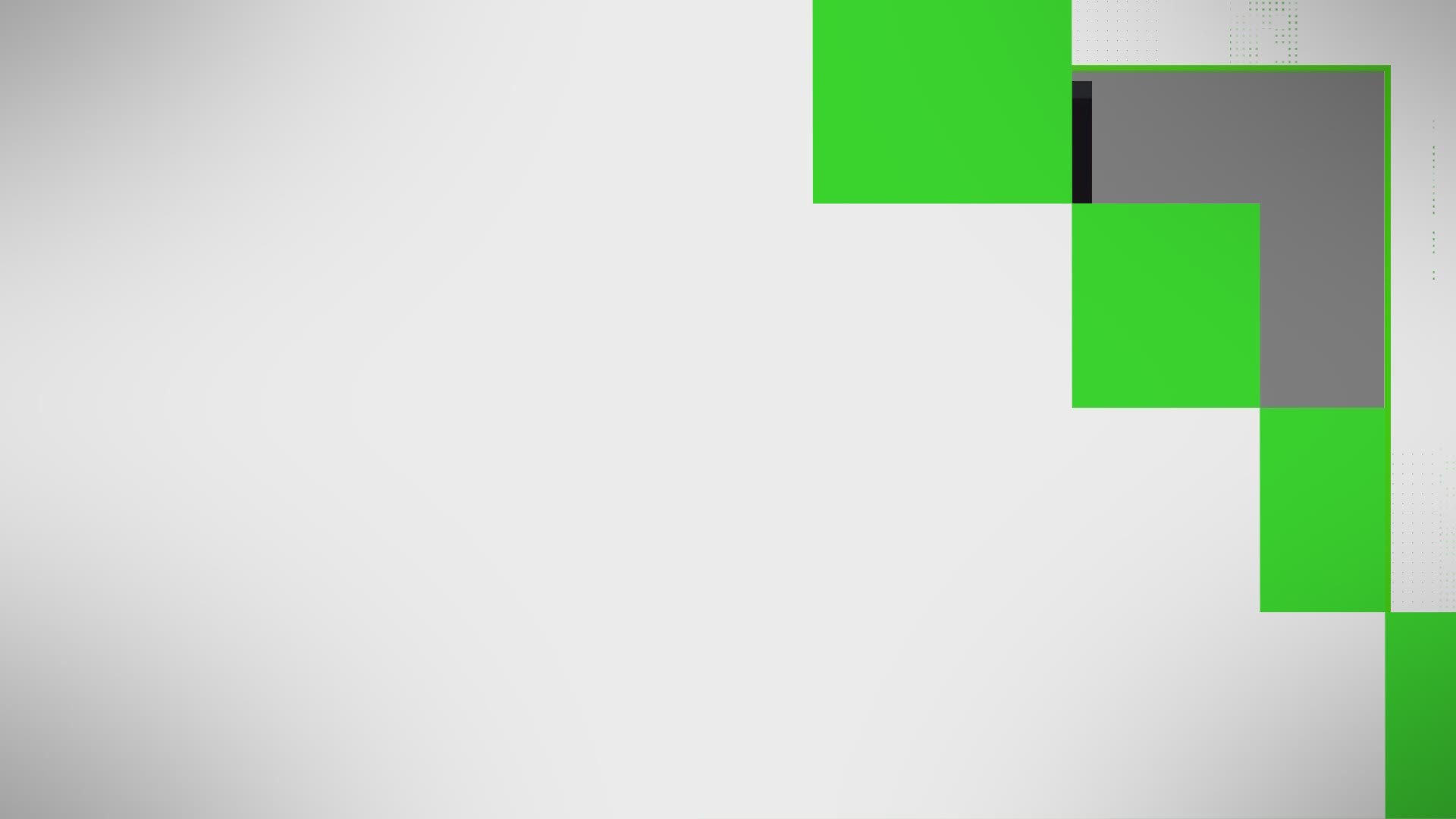 ATLANTA — U.S. elections have been upended by the coronavirus pandemic. At least 13 states have postponed voting and more delays are possible as health officials warn that social distancing and other measures to contain the virus might be in place for weeks, if not months.

The states that have yet to hold their primaries find themselves in a seemingly impossible situation as they look to balance public health concerns with the need to hold elections. While election officials routinely prepare for natural disasters such as hurricanes and wildfires, the virus outbreak poses a unique challenge.

“Usually when we are dealing with a crisis in elections, it’s something that happens and then it’s done,” said Chris Harvey, Georgia's director of elections. “The difference now is that it’s a spreading threat, a fast-growing threat. We don’t know where, when or how it is going to end.”

Primaries scheduled for Georgia, Ohio, Maryland, Indiana, Louisiana, Connecticut and Kentucky have all been postponed to May or June. The Rhode Island Board of Elections has recommended the primary be delayed to June, while officials in Wisconsin are debating what to do.

RELATED: Idaho election officials work on alternatives to in-person voting for May primary

Wisconsin Gov. Tony Evers has insisted the April 7 primary be held as scheduled, but a state elections commissioner said this past week that doing so would put people at risk. The state's chief elections official cited a host of problems Wisconsin could face if it moved forward with the election: a poll worker shortage, lack of polling places and potential disruption of absentee voting if mail service in the U.S. were to shut down.

All this comes at the worst possible time for election officials, in the middle of a major election year. The virus outbreak erupted halfway through the presidential primary season. Voters in 23 states have yet to cast their ballots.

“We cannot tell people to stay inside, but also tell them to go out and vote,” Gov. Mike DeWine, R-Ohio, said on Twitter, in announcing plans to delay.

The states that have opted to press ahead have found themselves dealing with what one Chicago elections official called a “tsunami” of cancellations by poll workers, who tend to be older, and a last-minute scramble to relocate polling places away from nursing homes and senior living communities. Severe illness and death associated with coronavirus has been most common in people 65 and older, especially those who have heart disease or other chronic conditions.

In addition to the presidential race, dozens of congressional and local primaries are in limbo. Primaries play an important role in deciding which party candidates will appear on the ballot for the November general election.

Runoff elections in Alabama, Texas and Mississippi were also delayed, as were local elections in Oklahoma, Missouri and New Jersey. 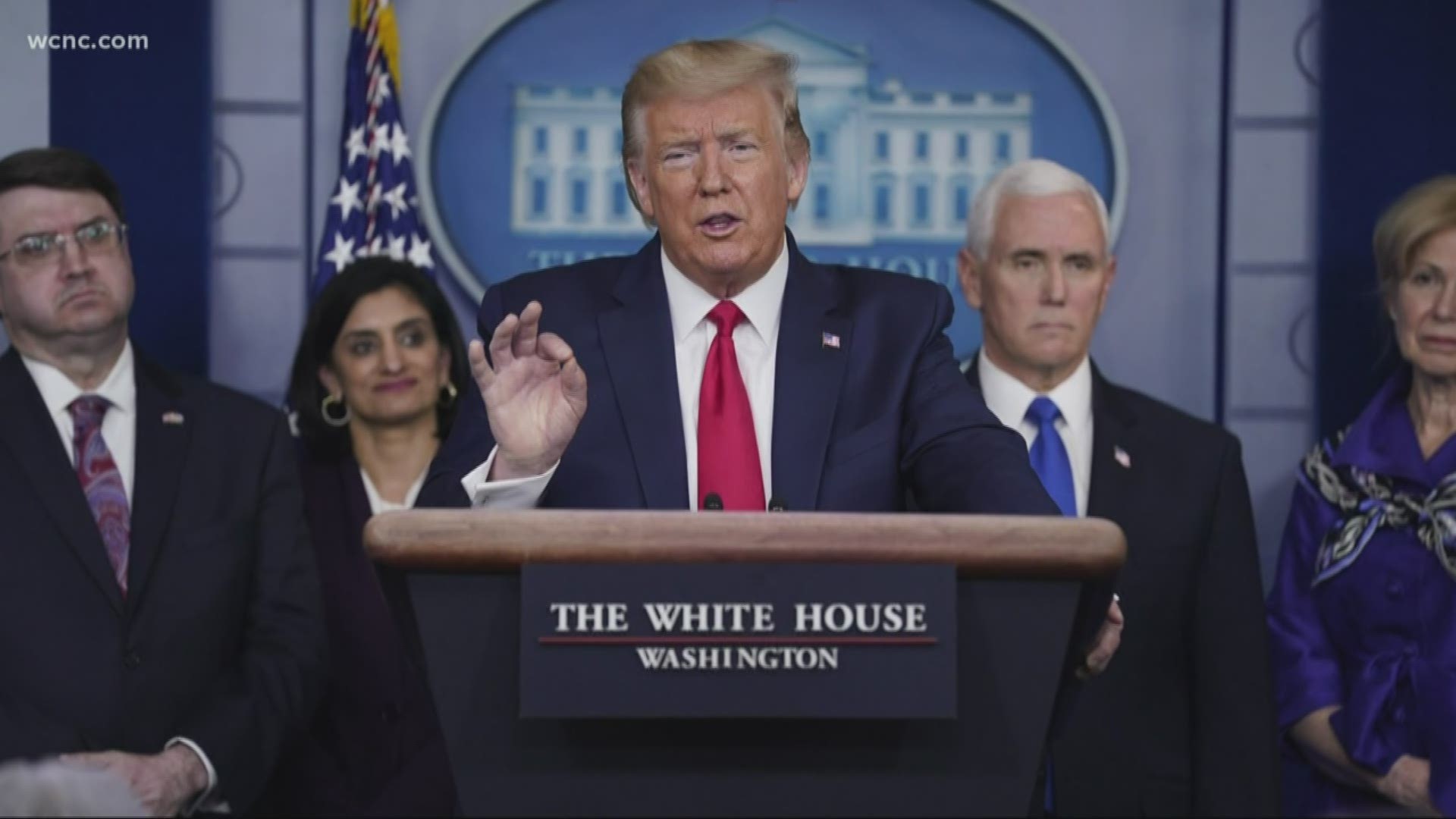 RELATED: VERIFY: Why do candidates suspend their campaigns instead of dropping out?

There's no indication May or June will be any better to hold elections, but officials say postponing voting even for a few weeks gives them an opportunity to put in place plans to keep the public safe while voting. This includes moving polling places, recruiting backup poll workers and acquiring enough cleaning supplies for voting sites.

“At some point, we have to execute an election,” Harvey said, adding Georgia planned a major push to expand absentee voting for the May primary.

There have been calls, including from Democratic National Committee Chairman Tom Perez, for elections to be held mostly by mail. But making this switch will be difficult for some and impossible for others.

In several states, it would take legislation or even a constitutional amendment to allow. Even then, election experts say there would be costs and logistical hurdles.

RELATED: Oregon’s May 19 primary election will happen as planned

For instance, states would have to decide whether taxpayers or individual voters would be responsible for return postage. It would require new machines and software in many places to track ballots in the mail and process and count them when they’re returned. All of that could cost billions of dollars, at a time when state revenues are likely to drop amid increased unemployment and decreased tax collections.

Further, advocates say not all voters can fill out ballots by hand and that sending ballots could miss some voters, such as Native Americans who live on reservations where mail isn’t delivered to every home.

Meanwhile, steps taken — or not taken — to change aspects of the voting process are being met with lawsuits from political parties and voting rights advocates.

In Ohio, voting rights groups are suing the state for refusing to reopen the voter registration window for the state primary, now scheduled for June 2. Under Ohio law, voters can register up to 30 days before an election. Advocates say the other states with postponed primaries are allowing voter registration ahead of rescheduled elections.

In Wisconsin, the Democratic Party has sued to force the state to make it easier to register to vote and request an absentee ballot. They also have asked for mailed ballots to count if they are postmarked by Election Day and received within 10 days after voting.

Any increase in absentee voting will surely add to the workload for election offices already stretched thin and navigating recommendations that people work from home.

The elections office in Cobb County, Georgia, has sent home most of its temporary and seasonal employees brought on to help prep for elections. That means more work for the full-time employees who remain, as they are already seeing an increase in applications for absentee ballots.

RELATED: VERIFY: No, the President can not delay the 2020 election amid coronavirus scare

“As we prepare for May, there is still so much to do,” said Janine Eveler, elections director for the metro Atlanta county. “Many of us are here when we would like to be home with our families because it’s scary right now.”

Looming over the scramble over the primaries are worries about the general election in November, a date that is set by federal law. Federal legislation has been proposed that would have all voters receive a mail-in ballot for the November election and provide federal funds to help states cover the costs.

The Brennan Center for Justice at NYU's School of Law is calling for task forces in every state to implement plans for executing an election amid a pandemic and urging Congress to provide money to help states. They estimate their proposals, including universal mail-in voting, could cost up to $2 billion.

For most people, the new coronavirus causes only mild or moderate symptoms, such as fever and cough. For some, especially older adults and people with existing health problems, it can cause more severe illness, including pneumonia. The vast majority of people recover from the new virus. According to the World Health Organization, people with mild illness recover in about two weeks, while those with more severe illness may take three weeks to six weeks to recover.