There are currently no plans to include Smollet in the show's sixth year. he was accused of staging a racist, anti-gay attack against himself. 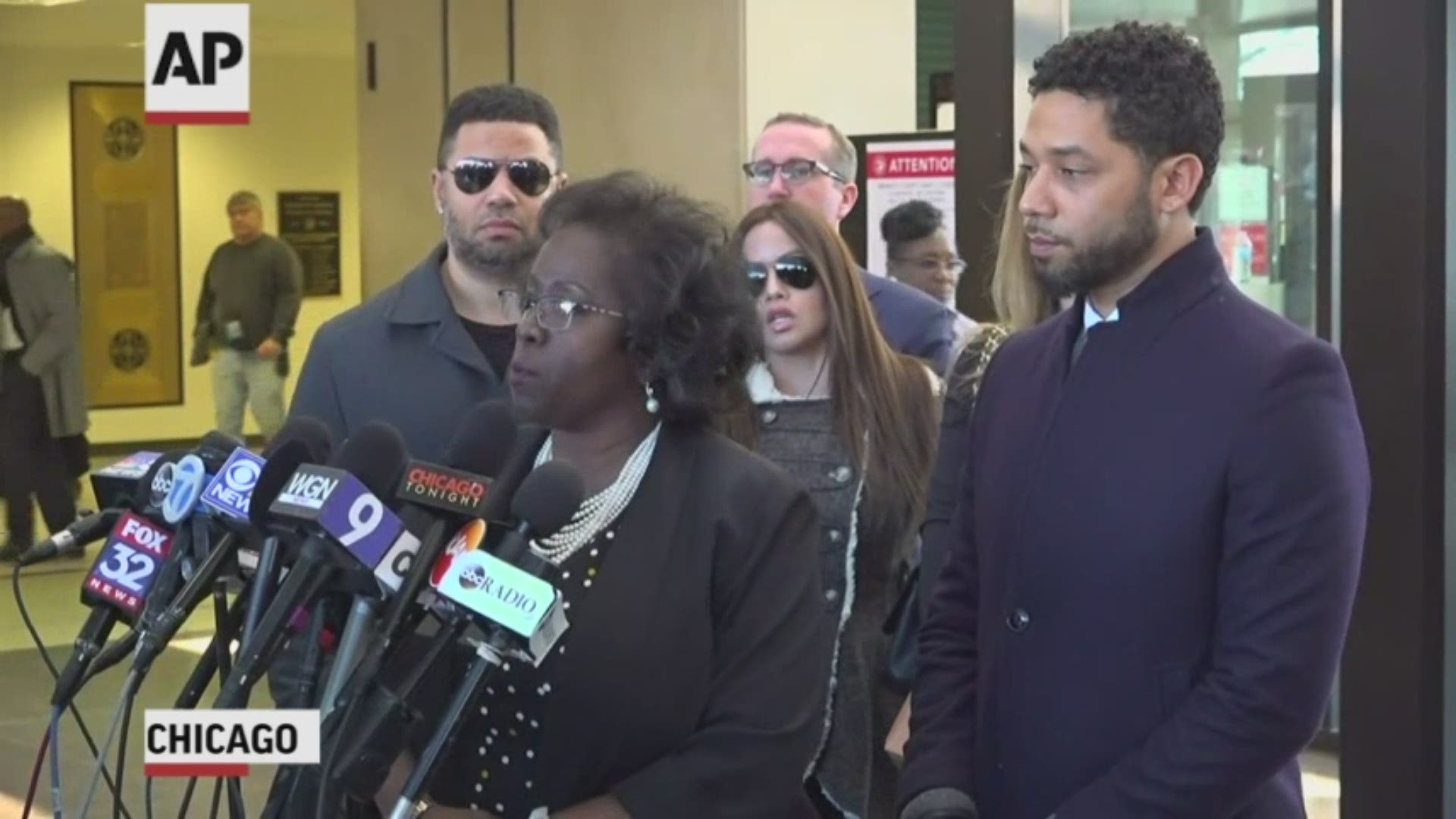 The Fox network says "Empire" will be back this fall for its final season.

But Fox executives in announcing the 2019-20 season say that Jussie Smollett's future in the show is unclear.

Fox Entertainment CEO Charlie Collier says there is an option to have Smollett in the show's sixth year but there is no plan right now to include him.

Collier says the network wants to give "Empire" a big send-off and that's the focus.

Smollett was accused of staging a racist, anti-gay attack against himself in Chicago. The charges were dropped.