Everything coming and leaving Netflix in August 2020

Netflix is dropping new content for subscribers in August as summer plans are sidelined due to the coronavirus. 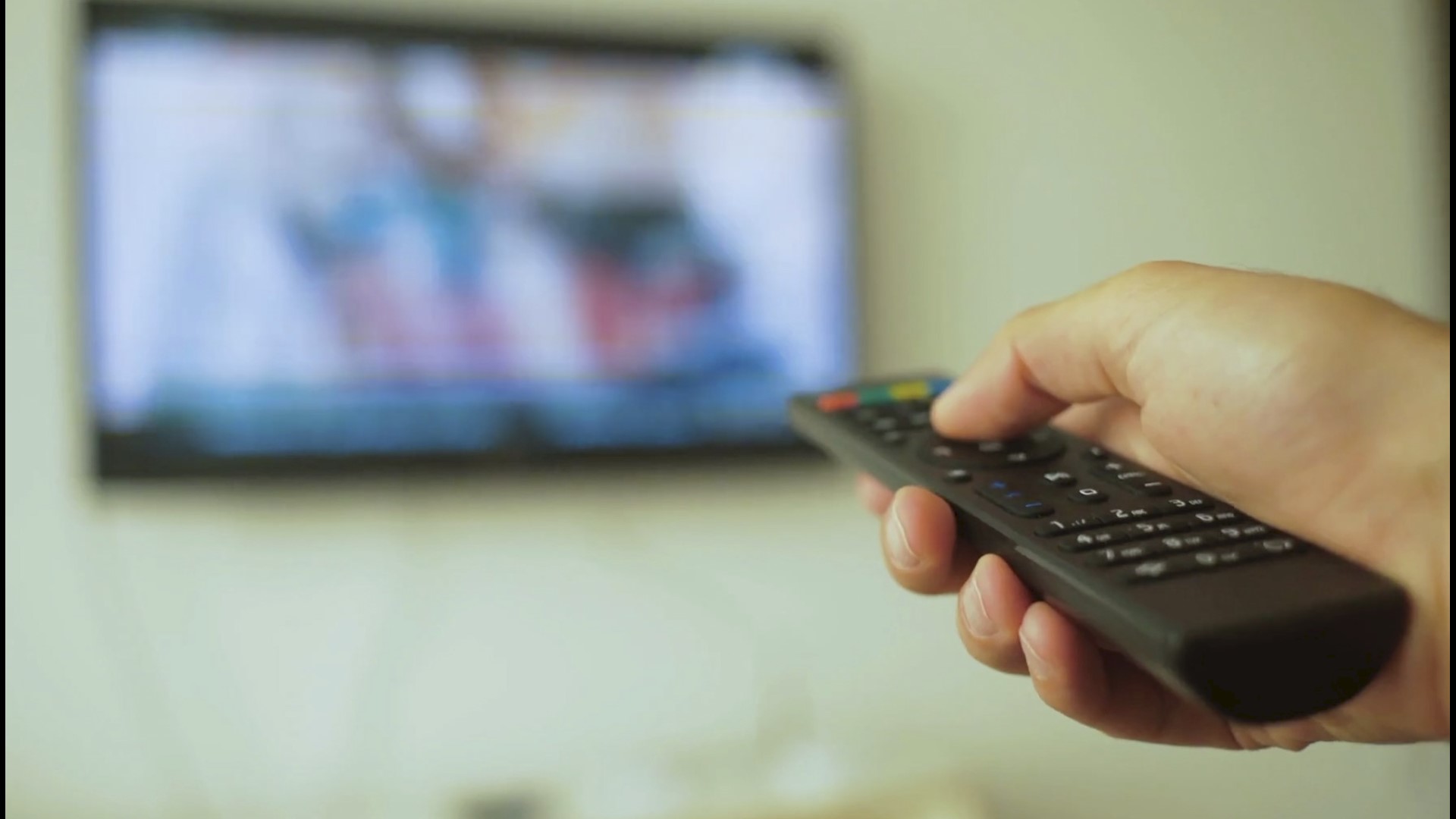 WASHINGTON — Netflix has released its list of new shows and movies coming to the streaming site in August, offering users more ways to fill free time they may have from those summer plans canceled by the coronavirus.

The August list includes new seasons of "Rita" and "Stranger," along with "Glow Up," "Lucifer" and "Glitch Techs." There's also a new slate of comedy specials featuring Rob Schneider and Sam Jay. The summer adventures of Avatar also continue this summer with "The Legend of Korra" series coming to the platform on August 14.

A new Netflix Documentary called "World's Most Wanted" will be released at the beginning of the month showing how heinous criminals have avoided capture despite massive rewards and global investigations. It profiles five of the world’s most wanted.

RELATED: Netflix hit 'Dead To Me' renews for third and final season

And later on in August, the epic musical "Les Misérables" featuring Hugh Jackman, Russell Crowe and Anne Hathaway will be released to subscribers.

But with all the new content arriving in August, also comes a host of departures. All three "The Karate Kid" movies will leave Netflix on August 30, along with "Groundhog Day."

You can see a full list of everything coming to and leaving Netflix in August below.

Death at a Funeral

Eternal Sunshine of the Spotless Mind

Nagi-Asu: A Lull in the Sea: Season 1

The NeverEnding Story 2: The Next Chapter

The Next Step: Season 6

What Keeps You Alive

Malibu Rescue: The Next Wave

Life's a trip and @samjaycomic is NOT carrying the bags.

The New Legends of Monkey: Season 2

We Summon the Darkness

The Legend of Korra: Book One: Air

Octonauts & the Caves of Sac Actun

The video game monster hunters are back for another season.

The teen shoplifters are back for another season.

The final season back to steal your screens AUGUST 25TH only on @netflix pic.twitter.com/I2rqkLIyQu

Retsuko the Red Panda and her death metal karaoke return for another season.

All Together Now -- NETFLIX FILM

I AM A KILLER: Released -- NETFLIX ORIGINAL

Here is (some of) what's coming to Netflix in The US this August pic.twitter.com/NR8ZGtrzg2

Judy Moody and the Not Bummer Summer

Some Kind of Beautiful

Just Go With It

Blue Is the Warmest Color

Bring It On: Worldwide Showdown

Get Him to the Greek

He's Just Not That Into You

Life as We Know It