The 38-year-old suspect and her teen daughter allegedly drugged a mother with a cupcake and stole her keys in an elaborate plot to kidnap a baby. 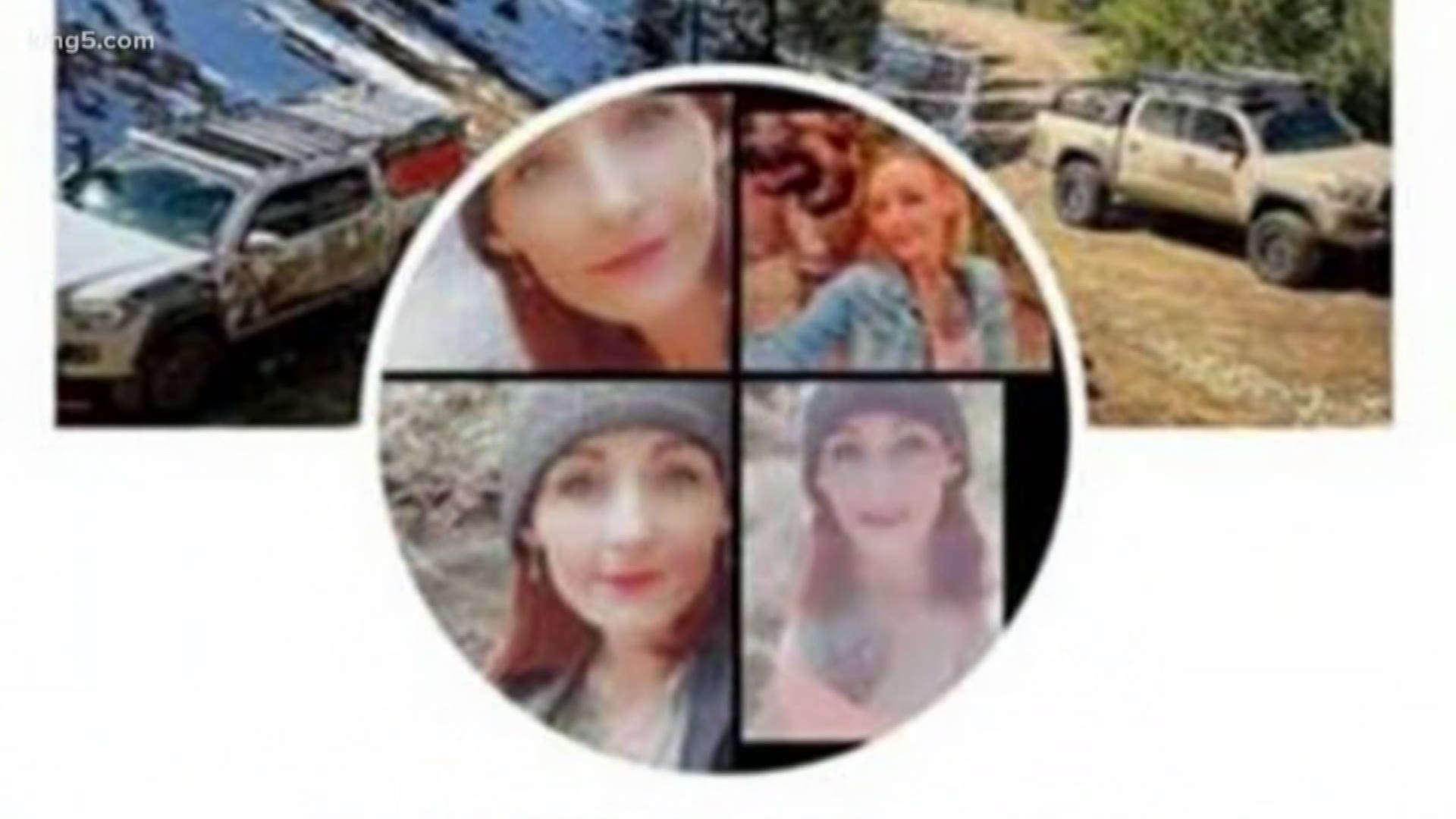 PIERCE COUNTY, Wash. — The Pierce County Sheriff’s Department has arrested a woman they say was posing as a baby photographer to steal a newborn and take it out of state to raise as her own.

The investigation began on Feb. 5 when a woman called 911 to report she was feeling numb, drowsy, throwing up and said she believed she had been drugged.

After being treated at the hospital, the woman called the sheriff's department and said she was drugged by a woman named Juliette Parker who had come to her house posing as a photographer to take photos of her baby, officials said.

The two women met through a newborn baby group on Facebook, where the suspect advertised free photos of babies to help build her portfolio, officials said.

The woman told detectives the suspect came to her house on three separate occasions to take photos. On the third time, Parker brought her 16-year-old daughter along and the two offered the woman a cupcake to eat.

Officials said the victim reported feeling numb and drowsy immediately after eating the cupcake and then asked the suspect and her daughter to leave.

"When the whole thing unraveled her house keys were missing, she remembers her wiping prints down in the kitchen," explained Detective Ed Troyer with the Pierce County Sheriff's Department. "We were able to find through search warrants and communication through social media and texts a plot we put together that obviously shows she was attempting to find an infant to take out of state and raise as her own."

Troyer said after they began investigating they found additional victims that let the Parker come take photos of their infants, but so far no other reports of drugging.

Detectives arrested 38-year-old Parker at her home in Graham on Friday. Her 16-year-old daughter was also arrested because sheriff officials said she was the one who gave the victim the cupcake.

The suspect has multiple aliases, according to officials. She was also involved in a bomb-making situation two years ago and ran for mayor of a Colorado city.

"It's turning out to be a very colorful background on our suspect," said Troyer.

Parker was released from jail on bond on Sunday.

The sheriff's department is asking anyone who may have had contact with the suspect or know any information about the case to contact them.