A study found the drug helped end postpartum depression for most within 2.5 days, but if it's not covered by your insurance it'll be pricey. 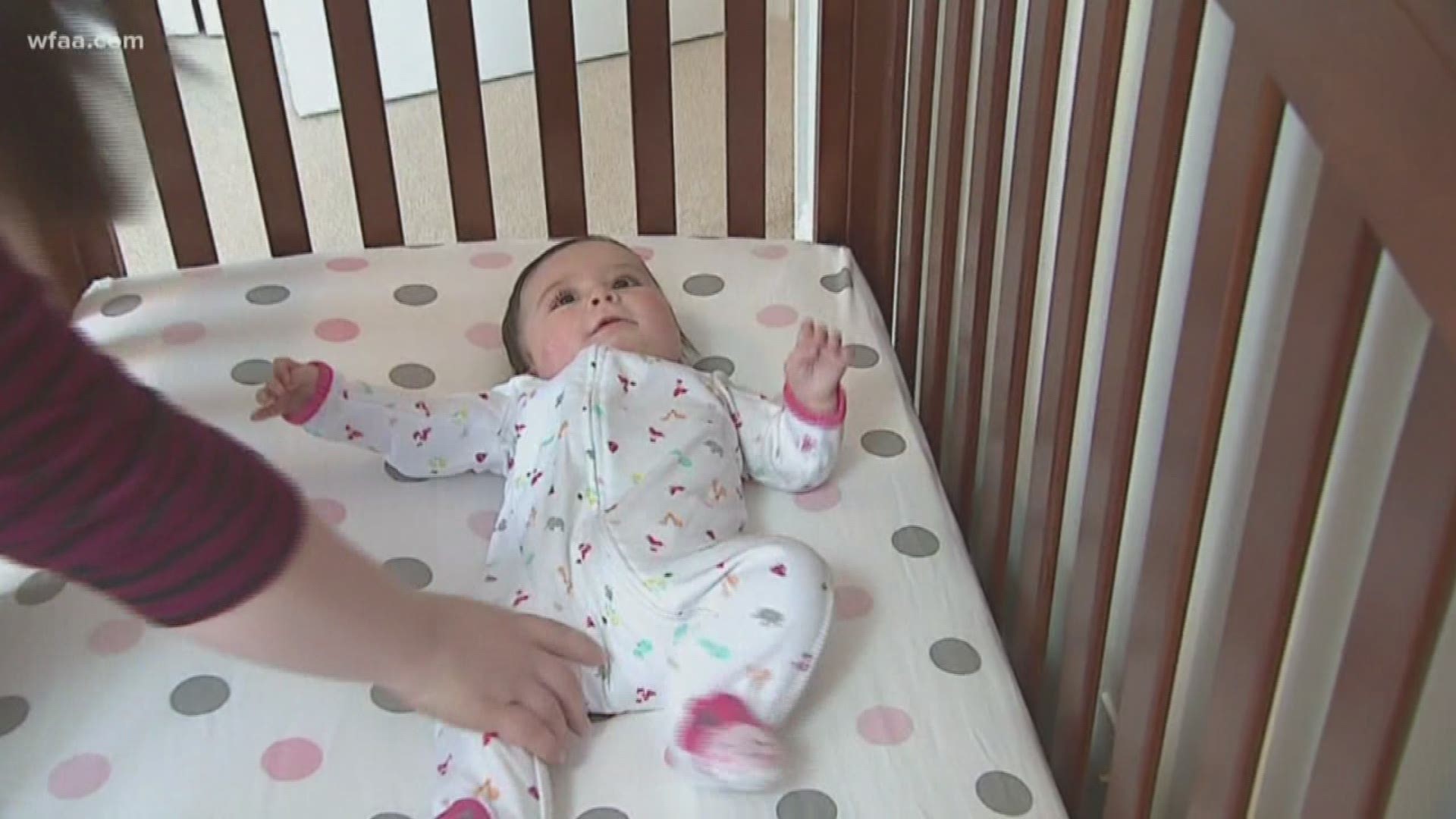 The U.S. Food and Drug Administration has approved the first drug specifically developed for severe depression after childbirth.

The agency on Tuesday approved Sage Therapeutics' Zulresso, an IV drug given over 2 ½ days.

Sage said Zulresso will cost $34,000 without insurance, plus costs for staying in a hospital or infusion center. Whether the treatment gets covered by insurance is determined by each insurance company, which also sets the out-of-pocket costs, depending on the plan.

In a company-funded study of new mothers with moderate or severe postpartum depression, half the women given Zulresso had depression end within 2 ½ days, about double the rate of those in a comparison group given dummy treatments.

Postpartum depression affects about 400,000 American women a year. It often ends on its own within a couple weeks, but it can continue for months or even years. It can be treated with antidepressants, which can take six to eight weeks to work and don't help everyone, or with counseling.

"Postpartum depression is a serious condition that, when severe, can be life-threatening," Dr. Tiffany Farchione of FDA's Division of Psychiatry Products said in a statement. "Women may experience thoughts about harming themselves or harming their child,"

Zulresso's active ingredient, brexanolone, mimics a derivative of the naturally occurring hormone progesterone, levels of which can plunge after childbirth. The infusion helps restore normal levels and emotions, according to Sage Chief Executive Dr. Jeff Jonas.

The drug's most common side effects were sleepiness, dizziness and headaches. A few women had more-serious problems, such as fainting and loss of consciousness.

Because those risks could result in injury, the FDA said it is restricting Zulresso's use to certified health care facilities where patients can be closely monitored throughout the infusion.

She expects the drug will be used to treat serious cases and patients not helped by antidepressants.

"It's going to depend on patient willingness to go into an infusion center and insurers being willing to pay for this," Yonkers added.

Sage plans to begin selling the drug in late June.

It's developing a second, similar treatment in pill form, and Marinus Pharmaceuticals is testing both a pill and IV therapy.

Credit: Getty Images/iStockphoto
Mother holding her newborn baby after labor in the hospital.