The sheriff's office says the five are charged with felony abduction, assault – hate crime, assault by mob, and also assault and battery. 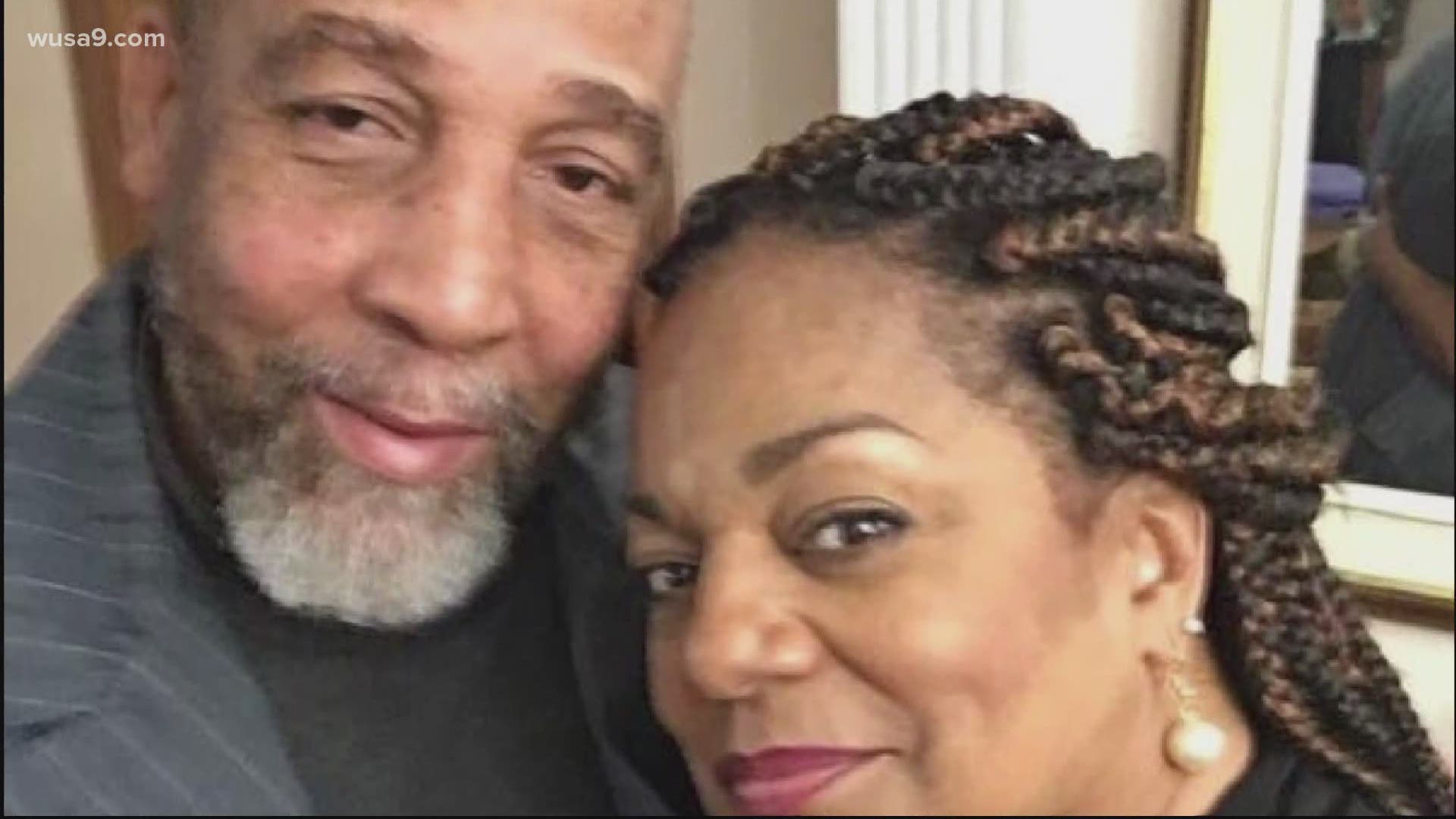 EDINBURG, Va. — Five people have been arrested in Shenandoah County in connection to an ongoing case surrounding a Black pastor who was allegedly assaulted by a group of people, drew a weapon to protect himself, and ended up being the one arrested.

The charge against Pastor Leon McCray, of Lighthouse Church & Marketplace Ministries International in Woodstock, of brandishing a firearm was dropped earlier this week, according to an announcement from Shenandoah County Sheriff Timothy Carter on Friday afternoon.

McCray, 61, said he called 911 on June 1 to report a group of people assaulting him on his property in Edinburg. But afterward, he had to draw his weapon to protect himself.

McCray told WUSA9 that it started when he noticed two people dragging an old fridge toward the dumpsters at the apartment building he owns in Edinburg.

He said he asked the two to leave the property and they "got irate" with him before leaving. But then they came back with three others, threatening him and "using all types of racial slurs," McCray said.

He thought it was over when the two left his property, but he said they came back with three friends.

"They were all up on me, at the same time threatening to kill me, using all types of racial slurs," McCray said. "'You black m-f. Life doesn't happen like that. In this county, we don't take that crap. I'll kill you.'"

He said they had him surrounded, that one man was head-butting him in front and another man was pushing him from the back.

"Really to save my life, I pulled my gun," McCray said. "And I pointed it down to the ground in hopes they would back off."

McCray called 911, but when the deputies arrived, they took the handgun from McCray, went back and talked to his antagonists, and then, without getting his side of the story McCray said, they arrested him.

"No one has interviewed me, and now here I am, in handcuffs, and they're still cheering and carrying on and acting crazy," McCray said. "And they put me in the police car, and now they're taking me off to jail."

RELATED: Black pastor reports threat to police, but he winds up arrested

Sheriff Carter announced on Friday that after deputies responded to the 911 call on June 1 in the area of Prince St., he met with McCray on June 3. The sheriff says after his discussions with the pastor, it was apparent to him that the charge of brandishing against McCray "was certainly not appropriate."

The Virginia code says the charge does "not apply to any person engaged in excusable or justifiable self-defense."

"Actually, as I told Mr. McCray, if I were faced with similar circumstances, I would have probably done the same thing," Sheriff Carter said in his video address to the public.

Afterward, the sheriff says he met twice with the Shenandoah County Commonwealth's Attorney and she agreed with his assessment to drop the brandishing charge.

However, not only was the charge against McCray dropped but the people who allegedly attacked him have been arrested.

Carter said Thursday night, his office obtained warrants for felony abduction, assault by a mob, and Assault – Hate Crime for:

In addition, Amanda Salyers, 26, of Edinburg, was charged with assault by mob and Assault – Hate Crime.

Carter said they were all taken into custody Thursday night without incident at a home in Edinburg.

All are being held without bond as the sheriff's office's investigation continues.

Two of the staff supervisors involved in the incident are currently on unpaid administrative leave while officials complete an administrative review of the initial incident, Carter said.

Sheriff Carter said he also personally apologized to McCray and appreciates "his patience as I have worked through these matters.."

Carter said he does listen to citizen complaints and takes them very seriously.

"I want the people of Shenandoah County to know I and the Sheriff’s Office staff appreciate and care about the minority communities, and especially our Black community, in Shenandoah County," Carter said. "Also, I continue to support and recognize the importance of your Constitutional rights, especially your 2nd Amendment right to protect yourself and your family."