The 'Soldiers' and Heroes' Monuments and Memorials Protection Act' would protect all 'remembrances' built on public property on or after March 22, 1822. 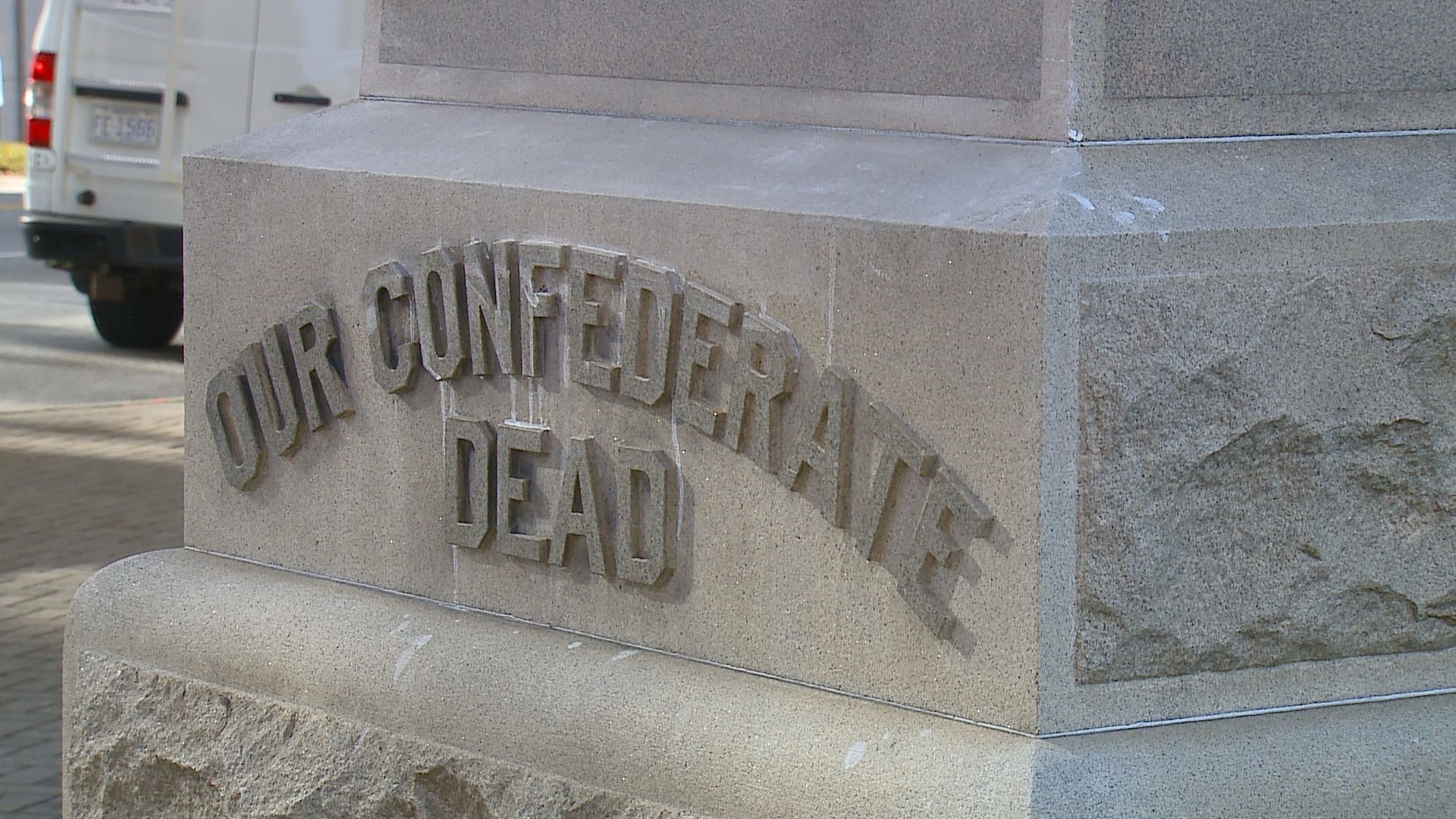 Florida House District 1 Rep. Mike Hill has filed a bill that would make it illegal to remove a public monument for any reason other than repairs or relocation to an equally prominent place.

The proposed bill, the "Soldiers' and Heroes' Monuments and Memorials Protection Act," would protect all "remembrances" built on public property on or after March 22, 1822.

The most obvious impact of the legislation is that it would prohibit Florida communities from tearing down Confederate monuments.

Hill, R-Pensacola, could not immediately be reached for comment Monday, but in an interview with the Broward Palm Beach New Times, he described the bill as a means of preserving history and providing education.

The language of the bill states a remembrance on public property "may only be relocated, removed, altered, renamed, rededicated or otherwise disturbed if necessary to accommodate construction, repair, or improvements to the remembrance or to the surrounding property."

Some communities that have similar laws protecting Confederate monuments have circumvented those laws by selling the land around them and allowing the new owner to destroy or remove the remembrance.

Hill's bill dictates that if a public property bearing a monument is sold, the monument must be relocated to a location of "equal prominence."

Under the bill, damaging or defacing a remembrance would be a third-degree felony.

Referencing a statute of abolitionist Frederick Douglass that was vandalized in New York, Hill told the New Times that his bill would protect all Florida's remembrances, not just those honoring the Confederacy.

Hill was first elected to the Florida House in 2013 to represent District 2, becoming at the only black Republican in the state Legislature at the time. He lost a bid for the Florida Senate in 2016, but ran successfully for the District 1 seat in 2018.

While campaigning for the District 1 seat, Hill filmed a video in front of the Confederate monument in Lee Square advocating to have Donald Trump's Hollywood Walk of Fame star installed in Pensacola.

During the primary, Hill was condemned by the Republican Liberty Caucus of Floridafor making comments about his political opponent that were deemed "deceitful" and "sexist."

Still, he won the election with 61 percent of the vote, after campaigning on conservative issues such a Second Amendment rights, border security and "protecting our American heritage," to include Confederate monuments.

In a 2018 study, the Southern Poverty Law Center identified 1,740 U.S. public monuments, place names and other symbols honoring the Confederacy.

To some, the memorials are important reminders of the country's past and the hundreds of thousands of men who gave their lives in the civil war.

Others see Confederate memorials as glorifying treason and white supremacy.

The Southern Poverty Law Center reports 10 Florida Confederate symbols and 113 symbols total have been removed since 2015 — a wave sparked when a white supremacist gunned down nine parishioners of a black church in Charleston, South Carolina.