The unidentified woman graduated Thursday and donned her Green Beret, along with about 400 other soldiers. 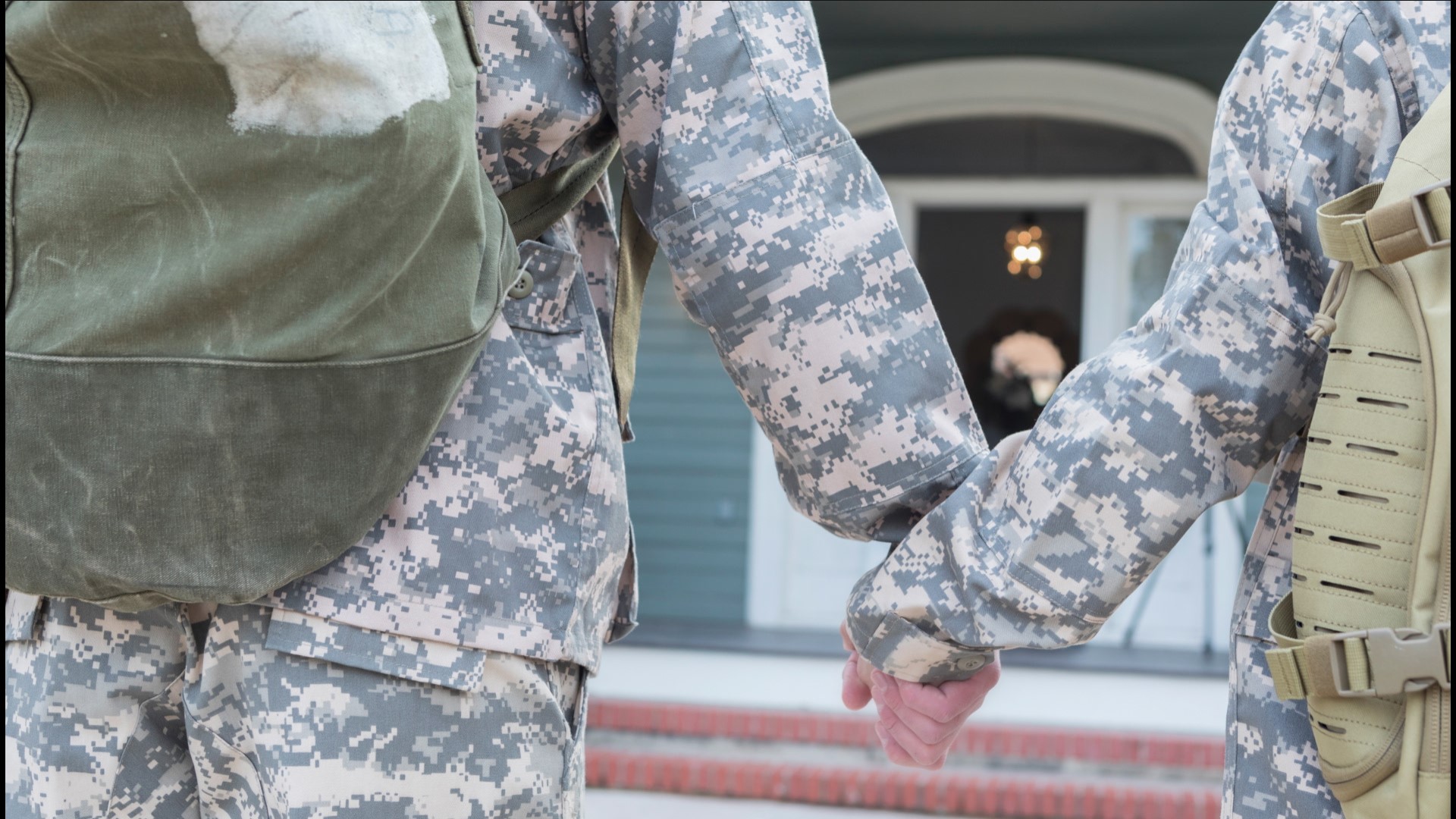 For the first time, a female soldier has graduated from the Army's elite Special Forces course and will join one of the all-male Green Beret teams, capping a yearslong campaign to move women into the military's front-line combat jobs.

The unidentified woman is one of three female soldiers who have been going through the Army Special Forces qualification course at Fort Bragg, North Carolina. She graduated Thursday and donned her Green Beret, along with about 400 other soldiers. Defense officials, speaking on condition of anonymity to discuss personnel matters have confirmed that she is a member of the National Guard.

Lt. Gen. Fran Beaudette, commander of Army Special Operations Command, presided over the ceremony and was able to say, for the first time, that "our Green Beret men and women will forever stand in the hearts of free people everywhere.”

"“From here, you will go forward and join the storied formation of the Green Berets where you will do what you are trained to do: challenge assumptions, break down barriers, smash through stereotypes, innovate, and achieve the impossible,” he said.

The Army does not release the identities of its commandos or disclose to which special forces group they will be assigned.

RELATED: Esper defends use of National Guard in helping with unrest

The more than 6,700 Army Green Berets are highly trained commandos who usually work in 12-person teams. They are often used for specialized combat and counterterrorism operations and to train other nations’ forces in battle skills. Many work with Afghan forces fighting the Taliban or are training troops in up to 60 countries.

The path to becoming a Green Beret consists of several phases, beginning with a grueling assessment and selection phase where commanders believe they can identify soldiers who cannot make the grade or do not belong. The bulk of those who try out fail. Some who get injured or fail are allowed to return and try again.