"I never forgot about you... ever," said former "Blue's Clues" host Steve Burns in a nostalgic message celebrating the children's show's 25th anniversary. 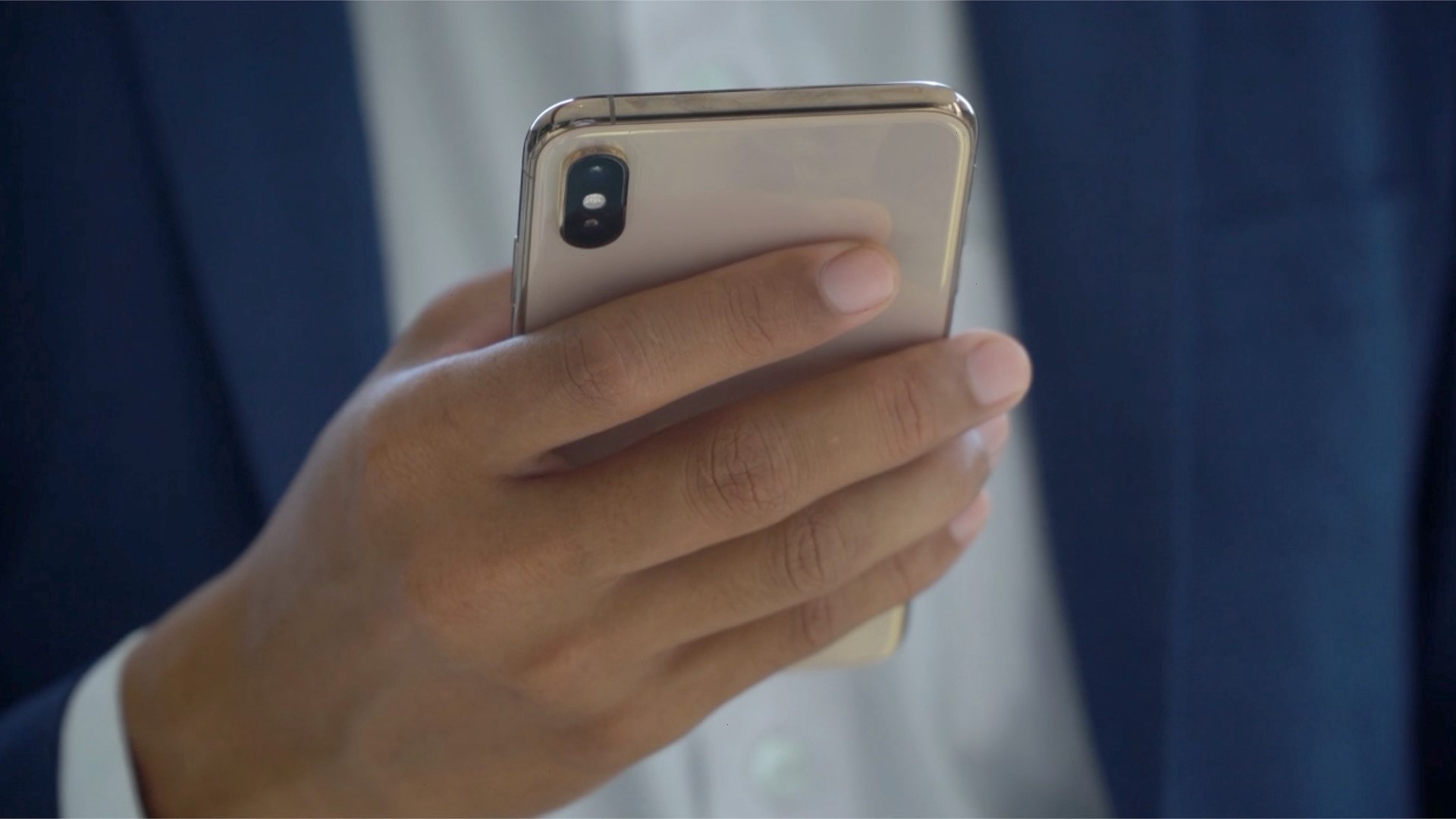 WASHINGTON — The original host of Nickelodeon’s “Blue’s Clues” is back with a special message to honor the 25th anniversary of the hit children's show.

In a 2-minute video posted to the Nick Jr. Twitter page on Tuesday, the former host Steve, played by Steve Burns, opened up about his departure from the show in 2002 so his character could go to college.

"So about that time Steve went off to college…" the caption on the video reads.

Steve, 47, starts his message by reminiscing about the good times, like finding clues with Blue, chatting with Mr. Salt and Mrs. Pepper and the excitement of getting the mail.

He addresses how his departure was "abrupt" and asked fans, "Can we talk about that?"

"I kinda got up and went to college and that was really challenging, by the way, but great," he said. "Because I got to use my mind and take a step at a time and now I literally am doing many of the things that I wanted to do."

So about that time Steve went off to college… #BluesClues25 pic.twitter.com/O8NOM2eRjy

Burns even takes a moment to recognize all of the accomplishments of the grown-up fans like getting jobs and having families.

"Some of it has been kind of hard, you know?" Burns said. "I know you know. And I really wanted to tell you that I really couldn't have done all of that without your help."

Burn's message ends by saying how proud he is of all of his fans growing up and helping him to do the same.

Nickelodeon has several other activities planned to mark the Sept. 8, 1996, premiere of the original “Blue’s Clues,” which aired six seasons’ worth of originals.

Production has also started on a “Blue's Clues & You!” movie, which follows Josh, played by Josh Dela Cruz, and Blue as they travel to New York City to audition for a Broadway musical.

A special “It’s YOUR birthday” episode will also be airing on Sept. 17, and will allow young viewers to celebrate their own birthdays.

“Blue’s Clues is hands down one of the most successful and critically acclaimed preschool TV shows in history, and we’re so proud that Nickelodeon has been its home for the last 25 years,” said Ramsey Naito, President of Nickelodeon Animation. “The series’ creativity, interactivity and inclusivity has stood the test of time and we are continuing to empower, challenge, and build the self-esteem of a new generation of preschoolers."

Some original episodes of “Blue’s Clues” can be seen on the Paramount+ streaming service and more will be made available to coincide with the anniversary.