Attorney Keith Lamar, who is a former Fulton Co. prosecutor, said he often sees prosecutors get criminal indictments from grand juries with even less evidence. 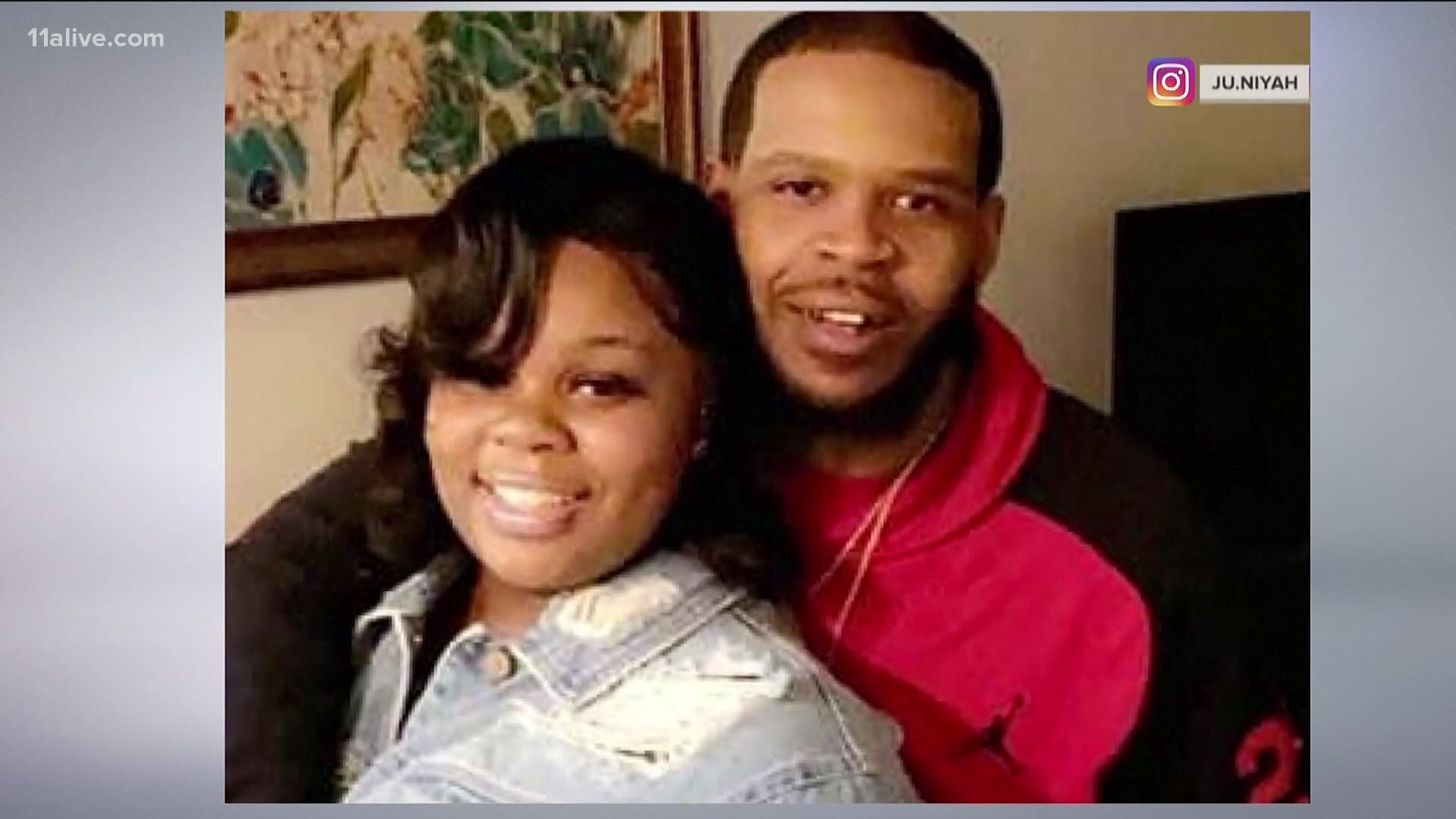 ATLANTA — For more than six months, the court of public opinion has been demanding the arrests of the officers involved in the Breonna Taylor shooting death, in Louisville, Kentucky.

And in the arena of the law, attorneys in Atlanta and across the country question what went into this case that resulted in this outcome.

Even the special prosecutor, Kentucky Attorney General David Cameron, was fighting back tears Wednesday afternoon over the outcome of the grand jury investigation.

The grand jury issued no indictments against two of the three Louisville officers involved, even though ballistics tests indicate that one of the rounds from one of the two was the fatal round.

The grand jury did indict the third officer at the scene, the officer who was later fired, but the indictment does not charge him with shooting any rounds that struck Taylor, but for shooting ten rounds wildly at the scene.

RELATED: Charges in Breonna Taylor's death are for her neighbors

Cameron insisted he did everything he could to provide every bit of evidence to the grand jury for possible indictments of all three officers -- for Breonna Taylor and her family.

“I certainly understand the pain,” Cameron said. “I understand that as a Black man how painful,” and he paused to fight back tears. "This is, my heart breaks for the loss of Ms. Taylor.”

But Cameron insisted the hard evidence that he uncovered, in this case, was not enough to take all the officers to trial on manslaughter-type charges.

Atlanta Attorney Keith Lamar, who is a former Fulton County prosecutor, said Wednesday that he often sees prosecutors get criminal indictments from grand juries with even less hard evidence than the Breonna Taylor case has.

“There have definitely been times when there has been less evidence in a case, and we have gone forward, we’ve prosecuted the case.” Lamar said.

The Taylor case “is a tough case. I’m not saying it would have been an easy case for the prosecutor. But at the end of the day, I felt the prosecutor had a duty to, at least, try to get those charges for the victim in this case.”

The officers were at Breonna Taylor’s apartment back in March serving what some say was a no-knock warrant. However, Kentucky officials claimed authorities did knock.

The former police officer and former prosecutor Bill McKenney of Atlanta believes that the other detectives in the case who obtained the warrant should have also been investigated, for putting the officers who were on the scene, along with Breonna Taylor and others, at risk.

“They didn’t have sufficient information to do that, to get a no-knock” warrant, McKenney said Wednesday. “And any time you do that, a homeowner has the right to defend themselves. The no-knock warrant should not have been issued, based on a lack of evidence.”

RELATED: What Wanton Endangerment means as defined by Kentucky law

McKenney agrees with the grand jury’s indictment of the fired officer, Brett Hankison.

Cameron said Wednesday he is prepared to move ahead with the prosecution of Hankison before a jury.