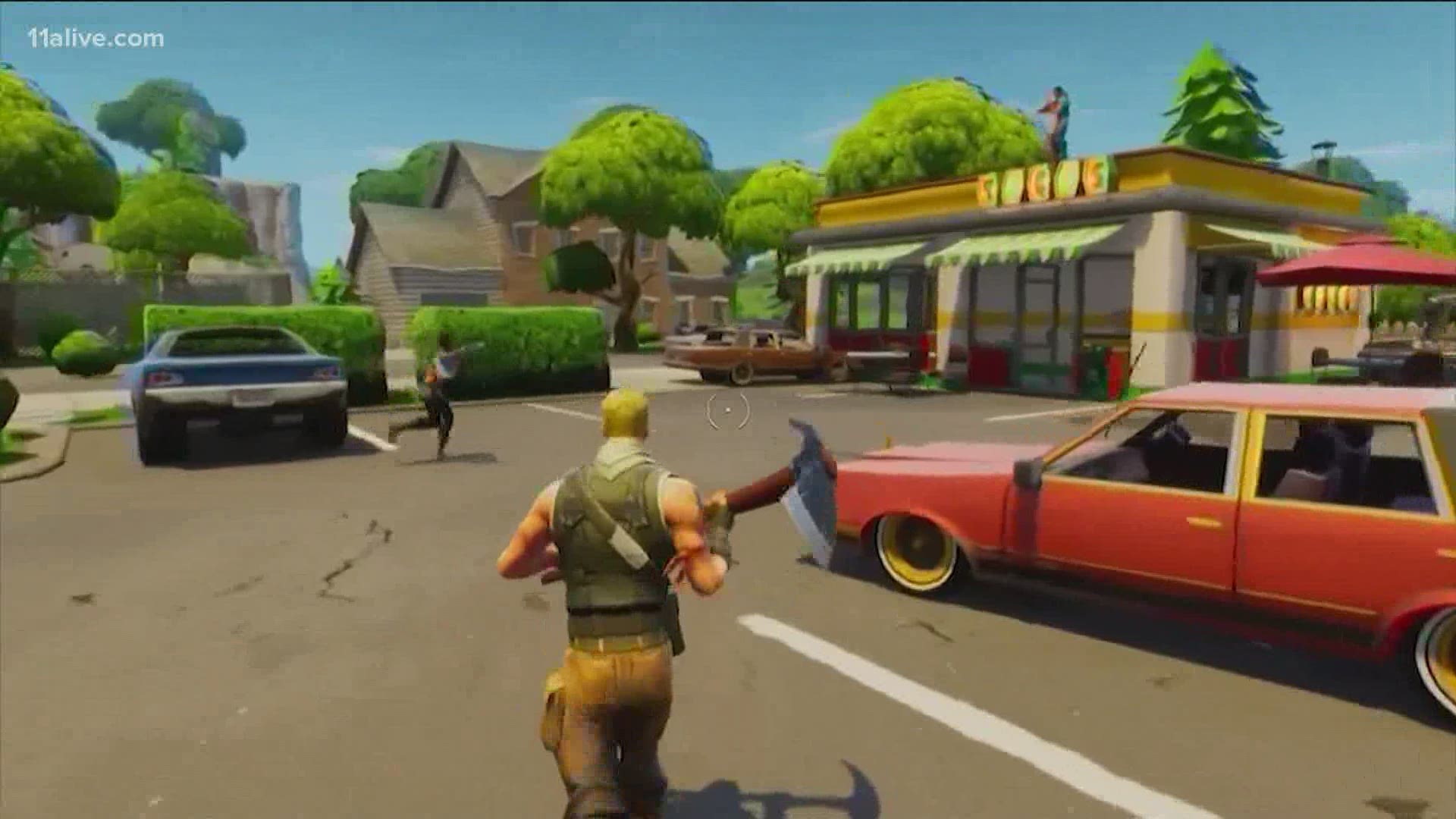 NEW YORK — Apple and Google dropped the popular game Fortnite from their app stores after the game’s developer introduced a direct payment plan that bypasses their platforms.

Apple and Google both take a 30% cut from in-app revenue purchases in games, which has long been a sore spot with developers.

Fortnite is free, but users can pay for in game accoutrements like weapons and skins. Its developer, Epic Games, said in a blog post Thursday that it was introducing Epic Direct payments, a direct payment plan for Apple's iOS and Google Play. Epic said the system is the same payment system it already uses to process payments on PC and Mac computers and Android phones.

Apple and Google said the service violates their guidelines.

“Epic enabled a feature in its app which was not reviewed or approved by Apple, and they did so with the express intent of violating the App Store guidelines regarding in-app payments that apply to every developer who sells digital goods or services," Apple said in statement.

Google said Fortnite will remain available on Android, just not through its app store. Android users can download the app from other app stores, although that's generally not an option for iPhone users.

Epic Games did not immediately return a request for comment. Epic's Fortnite Twitter account said the company would debut a new short film called “Nineteen Eighty-Fortnite," a seeming parody of Apple's iconic “1984" commercial that introduced the Macintosh computer. It has also filed a complaint against Apple in the U.S. District Court in Northern California for dropping Fortnite.