Cyntoia Brown was released on probation last week after getting clemency. Her case drew the attention of celebrities like Kim Kardashian, Rihanna, and LeBron James. 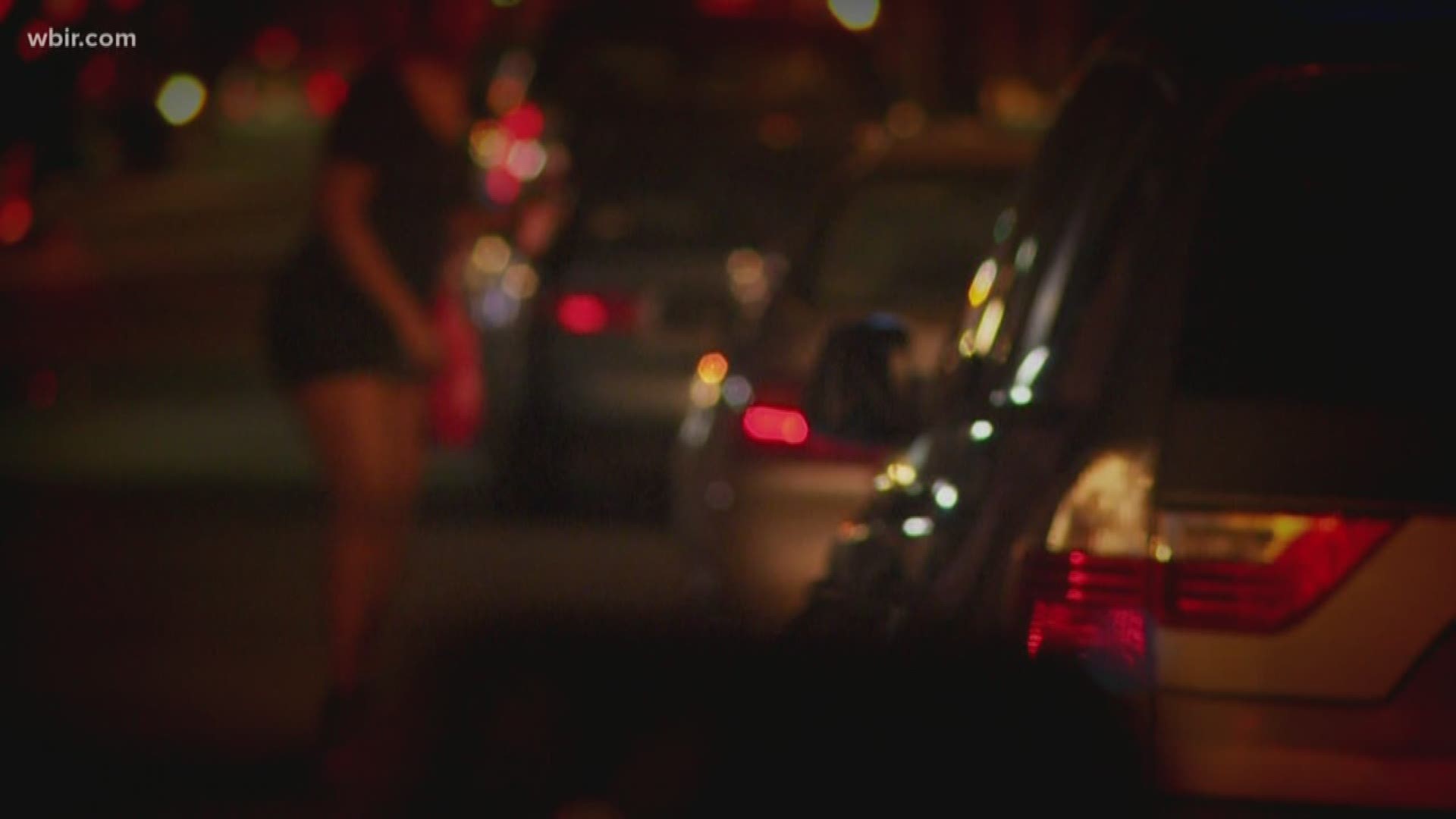 NASHVILLE, Tenn. — Cyntoia Brown, an inmate who was recently released on clemency after being given a life sentence at the age of 16, has married recording artist J. Long, formerly of the R&B band Pretty Ricky.

Wes Yoder, a representative for Brown-Long, the name she now goes by, confirmed Monday that they had married, but declined to provide more details, only saying that more would be revealed in the fall. Brown's book, "Free Cyntoia," is scheduled for release Oct. 15 through Atria Books.

Brown-Long was released on probation last week after getting clemency. Her case drew the attention of celebrities like Kim Kardashian West, Rihanna, Snoop Dogg and LeBron James, who lobbied on her behalf.

RELATED: Cyntoia Brown's release: A win for trafficking victims and their advocates

Brown-Long has said she was a sex trafficking victim at the time she killed a man in 2004. Now 31, Brown will remain on parole for 10 years, on condition that she does not violate any state or federal laws, holds a job and participates in regular counseling sessions, under conditions set by former Tennessee Gov. Bill Haslam.

Pretty Ricky, which originated in Florida, is known for their 2006 single, "Grind With Me," which hit No. 7 on Billboard's Hot 100 chart.

Credit: AP
In this May 23, 2018, file pool photo, Cyntoia Brown, smiles at family members during her clemency hearing at Tennessee Prison for Women in Nashville.