The Disney-owned cable network shared an 'open letter to the Poor, Unfortunate Souls' to take aim at critics of 'The Little Mermaid' casting. 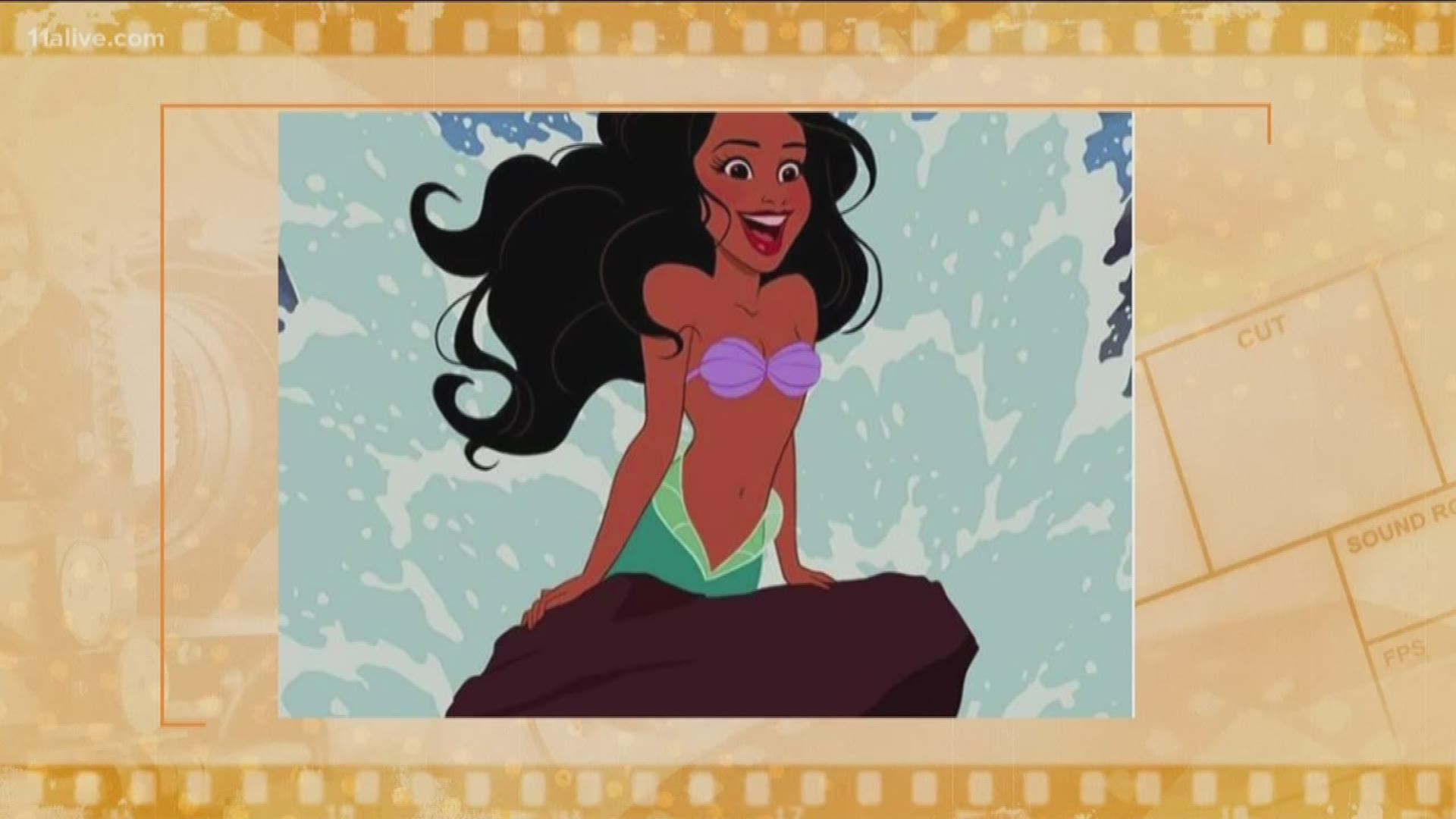 A Disney-owned cable network has taken aim at critics who disagreed with the decision to cast Halle Bailey as Ariel in the upcoming adaption of "The Little Mermaid."

Freeform posted an open letter on Sunday in support of Bailey after some on social media used the hashtag #NotMyAriel to object to a black woman portraying the red-headed mermaid princess of the animated film. But the network says "Danish mermaids can be black because Danish *people* can be black."

Bailey is half of the sister duo Chloe x Halle.

She will star in the live-action version that will include songs from the 1989 animated Disney hit as well as new tunes from original composer Alan Menken and "Hamilton" creator Lin-Manuel Miranda.

Bailey will join Jacob Tremblay and Awkwafina in the film.