Giving Tuesday is all about charitable causes and helping people rethink how to give during the holiday season. 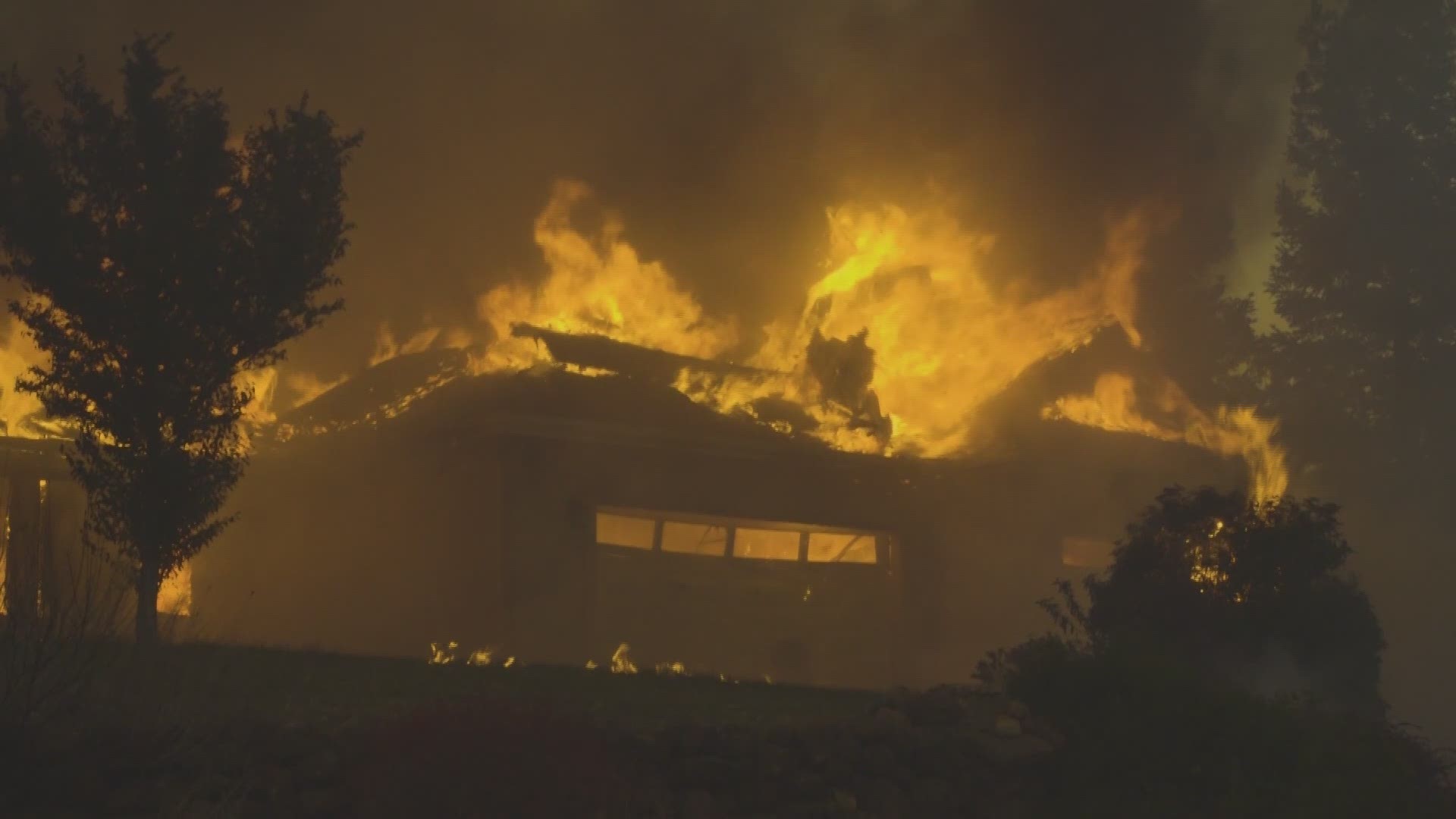 Black Friday and Cyber Monday spending is almost over. Soon it's time to give back.

Giving Tuesday, celebrated on the Tuesday after Thanksgiving, is devoted to charitable causes, allowing people to focus on giving to others.

In the wake of disasters including the wildfires in California and Hurricane Michael in Florida, many people might wonder what they can do to help.

RELATED: How to support #CaliforniaGiving on Giving Tuesday

Here's everything you need to know:

How did Giving Tuesday begin?

The event started in 2012 by the 92nd Street Y, a New York City nonprofit organization dating back to 1874, as part of a partnership with the United Nations Foundation.

In an interview with NPR during its inaugural year, United Nations Foundation president and CEO Kathy Calvin said the event was started to help people rethink how to give during the holidays.

"Not sitting alone at their kitchen table at the end of the year making those end-of-year contributions, but actually in a group experience where they're sharing that passion with others," Calvin said.

How much money has been raised?

According to its website, more than $300 million was raised online last year, and 2.5 million gifts have been donated. That's up from $180 million in 2016.

What can I do to help?

A search under the hashtag #GivingTuesday on social media turns up countess organizations where you can donate to a good cause, including the American Cancer Society and Habitat for Humanity.

Be part of a global day of giving. Mark your calendars to donate on #GivingTuesday. Learn more: https://t.co/tafPHwZ5cH pic.twitter.com/voOX54pRZz

We’re gearing up for #GivingTuesday! It takes 183 donors, on average, to grant a wish, and this #GivingTuesday, we have a goal to raise enough to grant 30 wishes. Get a head start by giving today: https://t.co/dvH4OVrG07 pic.twitter.com/rURPSi0NyK

President Carter always talks about how time on a Habitat build site lifts his spirits. Now he’s encouraging everyone to give Habitat a lift this week on #GivingTuesday. pic.twitter.com/TCt7Y7ARRH

The website for Giving Tuesday also offers a list of organizations in your area where you can donate.

Organizers are also encouraging others to share how they're giving back through social media by posting their #UNselfie on Tuesday.

But it's not just about giving money. You can also give your time by volunteering at a local school or shelter in your neighborhood.