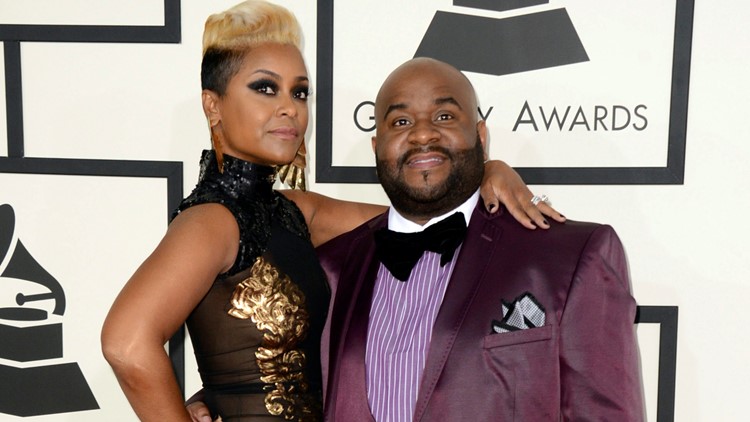 LOS ANGELES — LaShawn Daniels, a Grammy Award-winning songwriter who penned songs for Beyoncé, Whitney Houston and Lady Gaga has died. He was 41.

Daniels' wife April said in a statement that her husband died in a car accident Tuesday in South Carolina. He earned a Grammy in 2001 for his songwriting work on Destiny Child's "Say My Name."

Daniels co-wrote several Grammy-nominated songs including Tamar Braxton's "Love and War," Toni Braxton's "He Wasn't Man Enough" and "The Boy is Mine," a track featuring Brandy and Monica.

He also contributed on Beyoncé's "Telephone," Jennifer Lopez's "If You Had My Love" and Michael Jackson's "You Rock My World."

His wife, April Daniels, called her husband a "man of extraordinary faith and a pillar in our family."