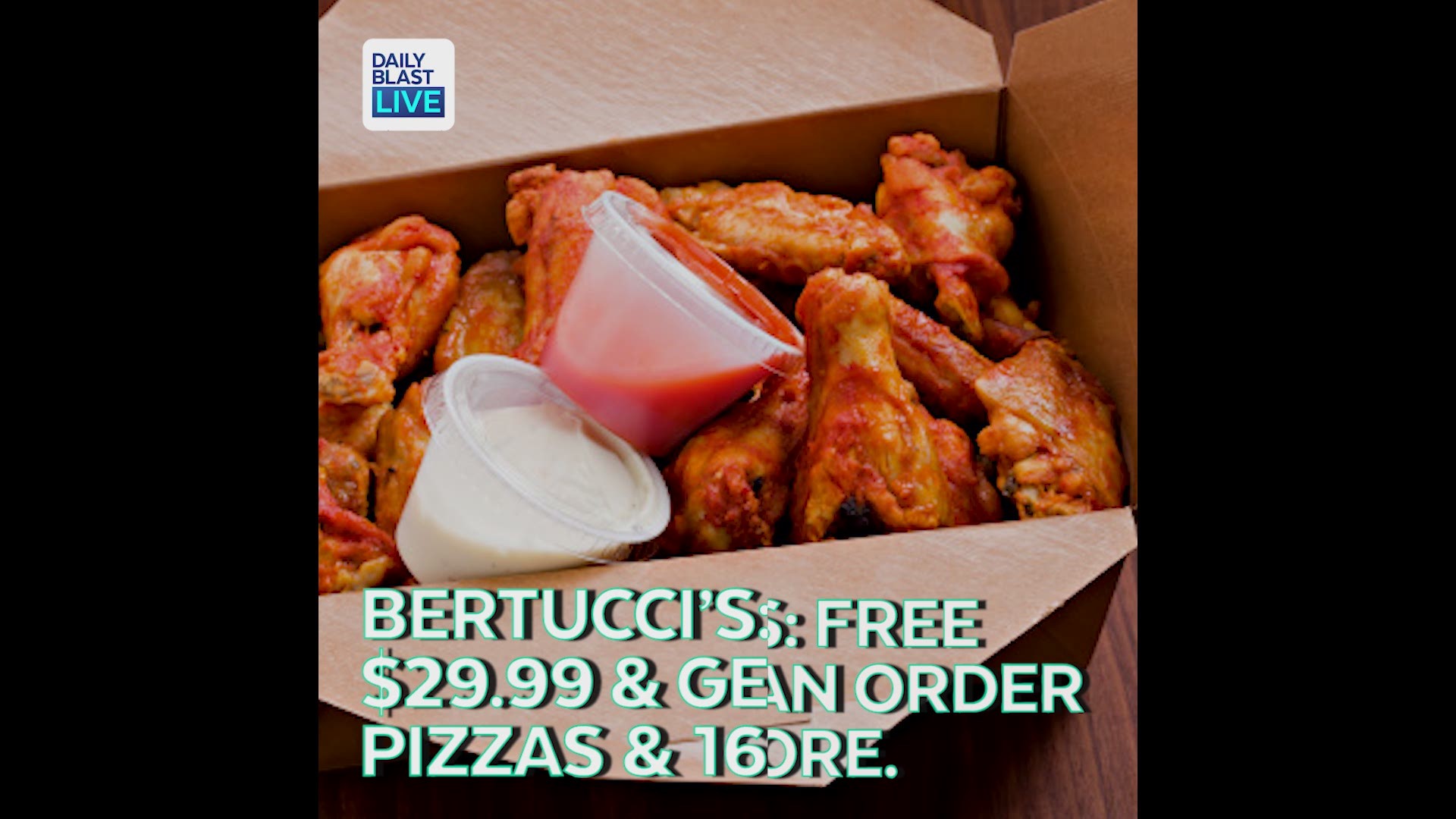 When it comes to Super Bowl cuisine every state has their own unique recipe.

According to data from Google, the most uniquely searched Super Bowl recipe in the last week varies from state to state. While chili recipes are one of the most popular searches in several states, others are thinking outside of the box for their Super Bowl parties. According to Google, in the last week, Arizona residents have been looking up green chicken enchiladas, while those in South Carolina are searching for crab dip. Utah, the search giant says, wants jalapeño poppers recipes.

Here are the most uniquely searched Super Bowl recipes in each state: