Born in a refugee camp in Kenya, the model returns to her native country for the historic photo shoot 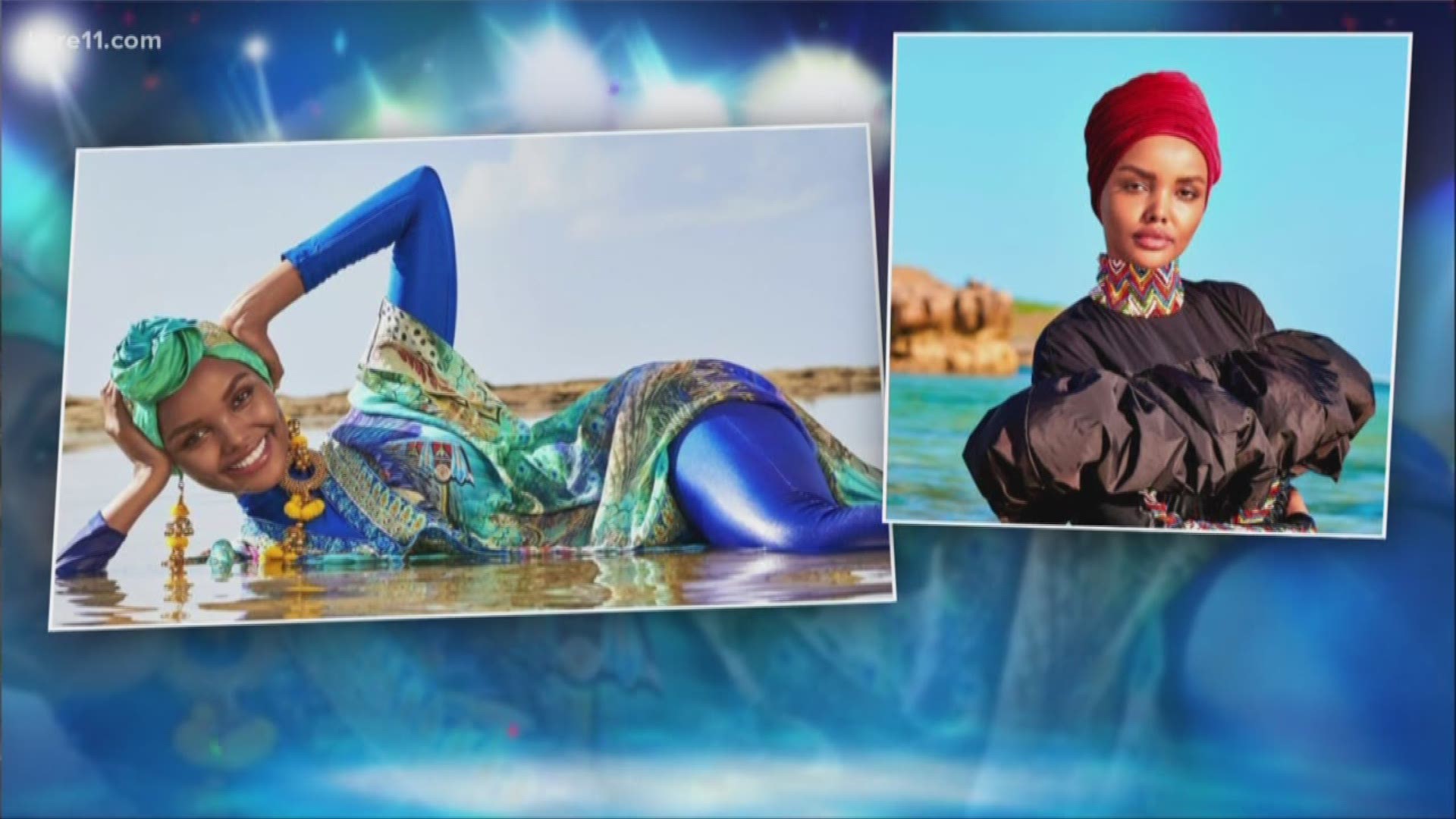 A Muslim model is breaking new ground as the first woman to wear a hijab and burkini in the annual Sports Illustrated swimsuit issue.

Halima Aden, 21, lived the first seven years of her life in a refugee camp in Kenya before coming to America and eventually settling in Minnesota.

“Growing up in the (United) States, I never really felt represented because I never could flip through a magazine and see a girl who was wearing a hijab," Aden said.

For her first photo shoot, the magazine took her back to her native country to pose on Watamu Beach.

Aden was also the first woman to wear a hijab in the Miss Minnesota USA pageant, according to SI. She made it to the semifinals.

The issue hits newsstands May 8.