Finally everyone will get a chance to be in the room where it happened! 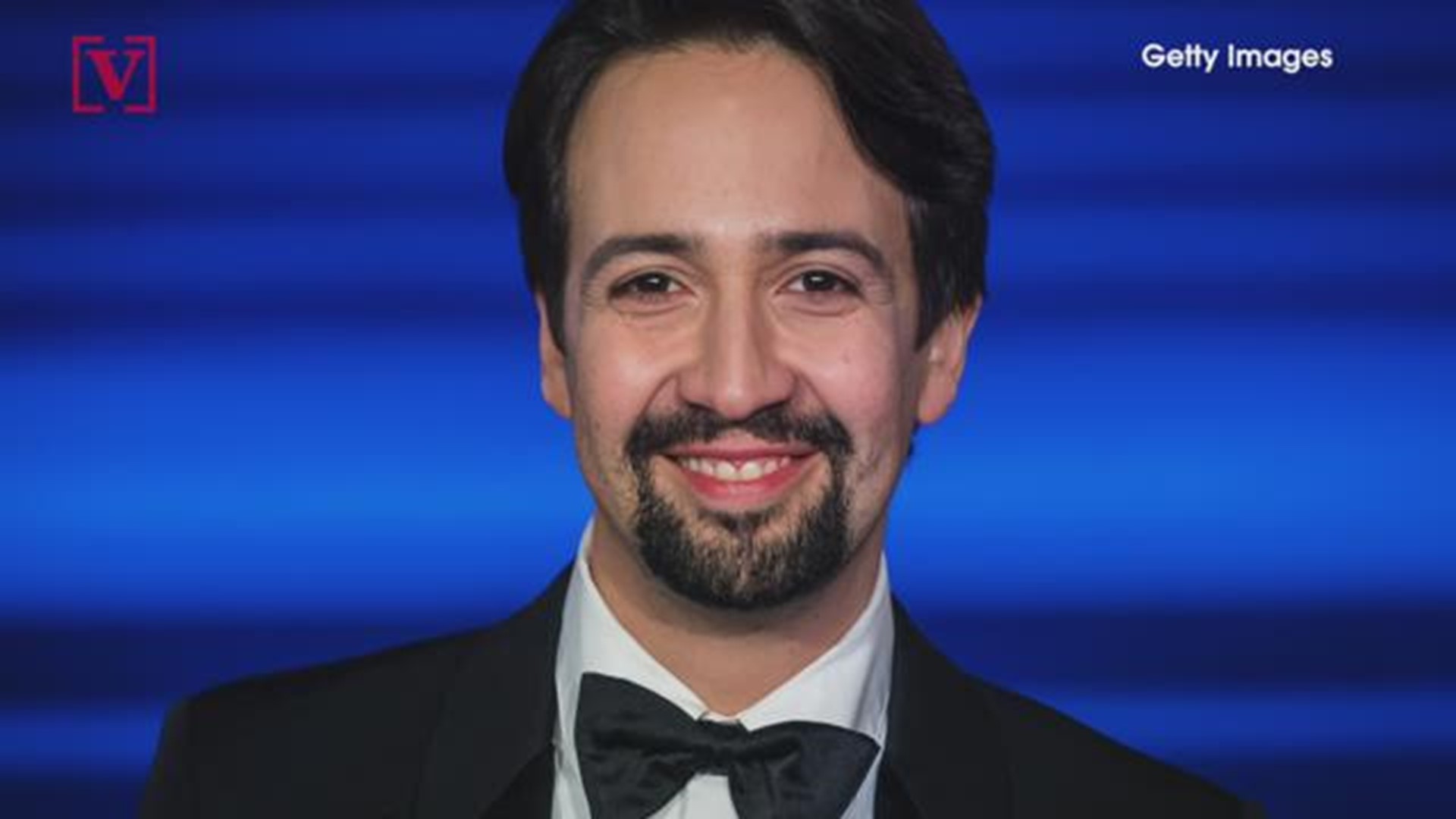 Don't throw away your shot to see the original cast of "Hamilton." Disney is bringing the hit musical to movie theaters.

RELATED: First trailer for Lin-Manuel Miranda's 'In the Heights' movie has arrived

RELATED: Did Hamilton really throw away his shot?

"Lin-Manuel Miranda created an unforgettable theater experience and a true cultural phenomenon, and it was for good reason that ‘Hamilton’ was hailed as an astonishing work of art,” Disney CEO and chairman Bob Iger said in a statement to Variety. “All who saw it with the original cast will never forget that singular experience. And we’re thrilled to have the opportunity to share this same Broadway experience with millions of people around the world.”

According to Deadline, Disney beat out the competition and paid a whopping $75 million for the worldwide rights to the film.

Miranda had teased the film version of his musical to Variety during an interview at the Sundance Film Festival. During the interview, he said he hoped Hamilton would be hitting the big screen "sooner rather than later."

"Hamilton" made its Broadway debut in 2015 and has since gained critical acclaim. The hip-hop musical about the life of founding father Alexander Hamilton has 11 Tony awards and won the Pulitzer prize for Drama.

The original cast features Miranda as Hamilton and Leslie Odom Jr. as Aaron Burr, the man who killed Hamilton in a duel. Daveed Diggs, Christopher Jackson, George Washington, Jonathan Groff, Renee Elise Goldsberry and Phillipa Soo are among the rest of the original cast.