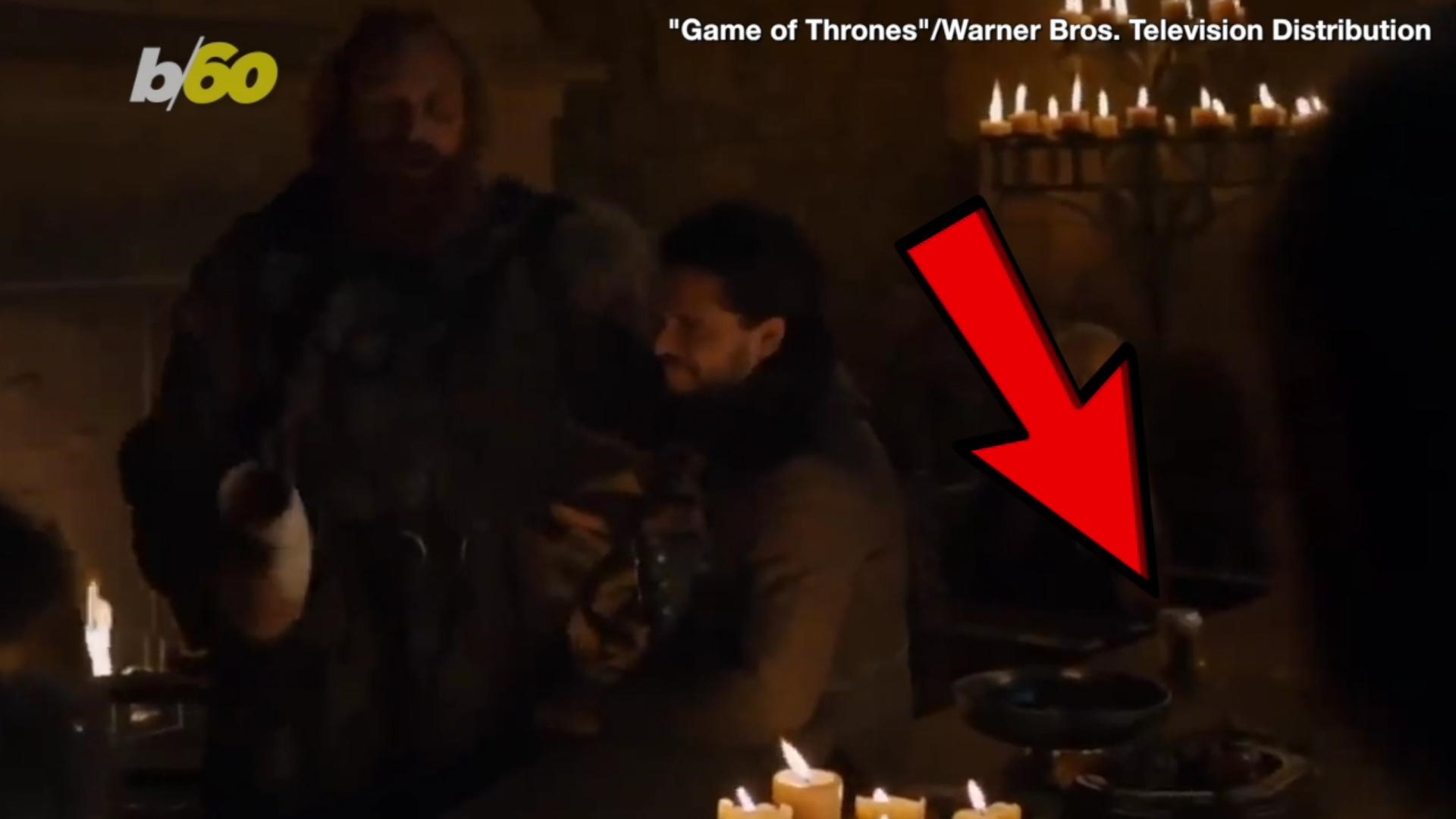 Warning: Spoilers for Season 8 of "Game of Thrones" ahead.

Even if you don't watch "Game of Thrones," you've probably heard mention of "coffee cup gate" after the fourth episode aired Sunday night. An eagle-eyed fan spotted a modern day to-go coffee by Daenerys in a scene where the people of Winterfell were celebrating the death of the Night King.

Unfortunately, fans who want to revisit the scene won't be able to see the coffee cup in action. HBO has replaced the episode with the offending cup with one where it has been digitally removed.

HBO didn't upload the new episode fast enough though. Fans had a field day on Monday cracking jokes about Daenerys' coffee order and how hard it would be to fit her name on a Starbucks cup.

Even former Starbucks chairman Howard Schultz joined in the fun, even though the scene was too dark to confirm that it was a Starbucks coffee cup.

HBO took all the teasing in stride, and made a few jokes of their own. "News from Winterfell. The latte that appeared in the episode was a mistake," the official "Game of Thrones" twitter account wrote in a tweet. "Daenerys had ordered an herbal tea."

Many fans were surprised that a show so immaculate and focused on details could make such an obvious mistake. "Game of Thrones" director Hauke Richter believes that's why the coffee cup mistake took off on social media.

“Things can get forgotten on set,” Richter wrote in an email to Variety. He said that fans blew the situation "out of proportion" because the mistake has been unprecedented on "Game of Thrones" so far.

The coffee cup appeared in the fourth episode of the show's eighth and final season. HBO has seen record breaking viewership for the final season of their award-winning show. With only two episodes left before fans say goodbye to the "Thrones" characters, people will surely be watching closely moving forward.