Documents posted by the National Highway Traffic Safety Administration say that a person inside the trunk could become trapped due to the problem. 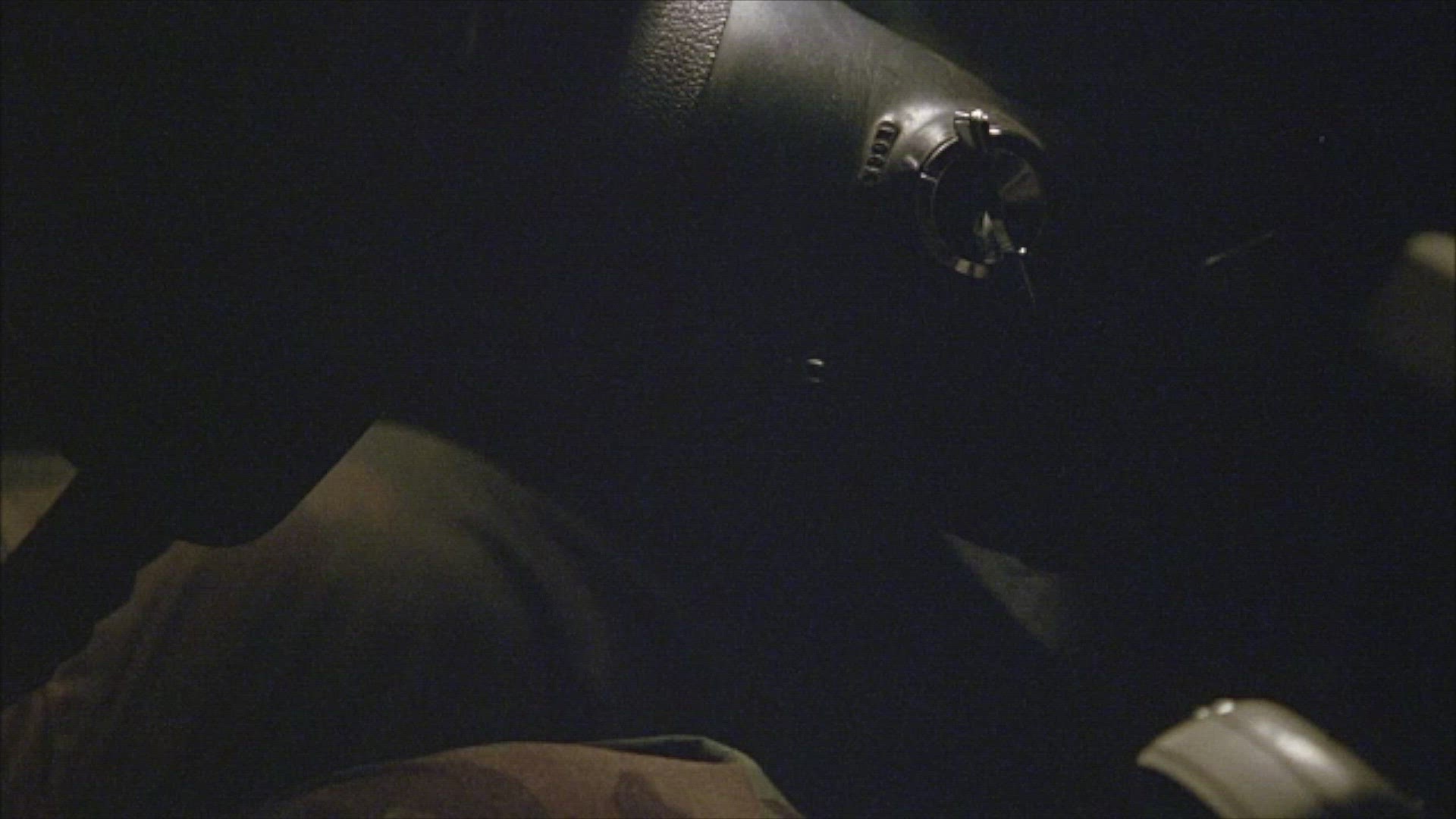 DETROIT — Hyundai and Kia are recalling more than 600,000 vehicles in the U.S. because damage to the trunk latches can stop them from being opened from the inside.

Documents posted Friday by the National Highway Traffic Safety Administration say that a person inside the trunk could become trapped due to the problem.

RELATED: GM says some Chevy Bolt owners should park outside

The NHTSA urges people to check for open recalls of their vehicles at https://www.nhtsa.gov/recalls. Owners should enter their 17-digit vehicle identification number, which usually is printed on state registration documents.

In May, Kia recalled more than 440,000 cars and SUVs in the U.S. for a second time to fix a problem that could cause engine fires. And the automaker told owners to park them outdoors and away from structures because fires could happen when the engines aren't running.

The recall covered certain Optima sedans from 2013 through 2015 and Sorento SUVs from 2014 and 2015. The same vehicles were recalled last year because brake fluid can leak into a control computer, causing an electrical short. That can increase the risk of fire even when the vehicles are parked.