Investigators: Boy was chained in closet by day, put in dog crate at night

Deputies found the 13-year-old boy naked and chained at the ankle. 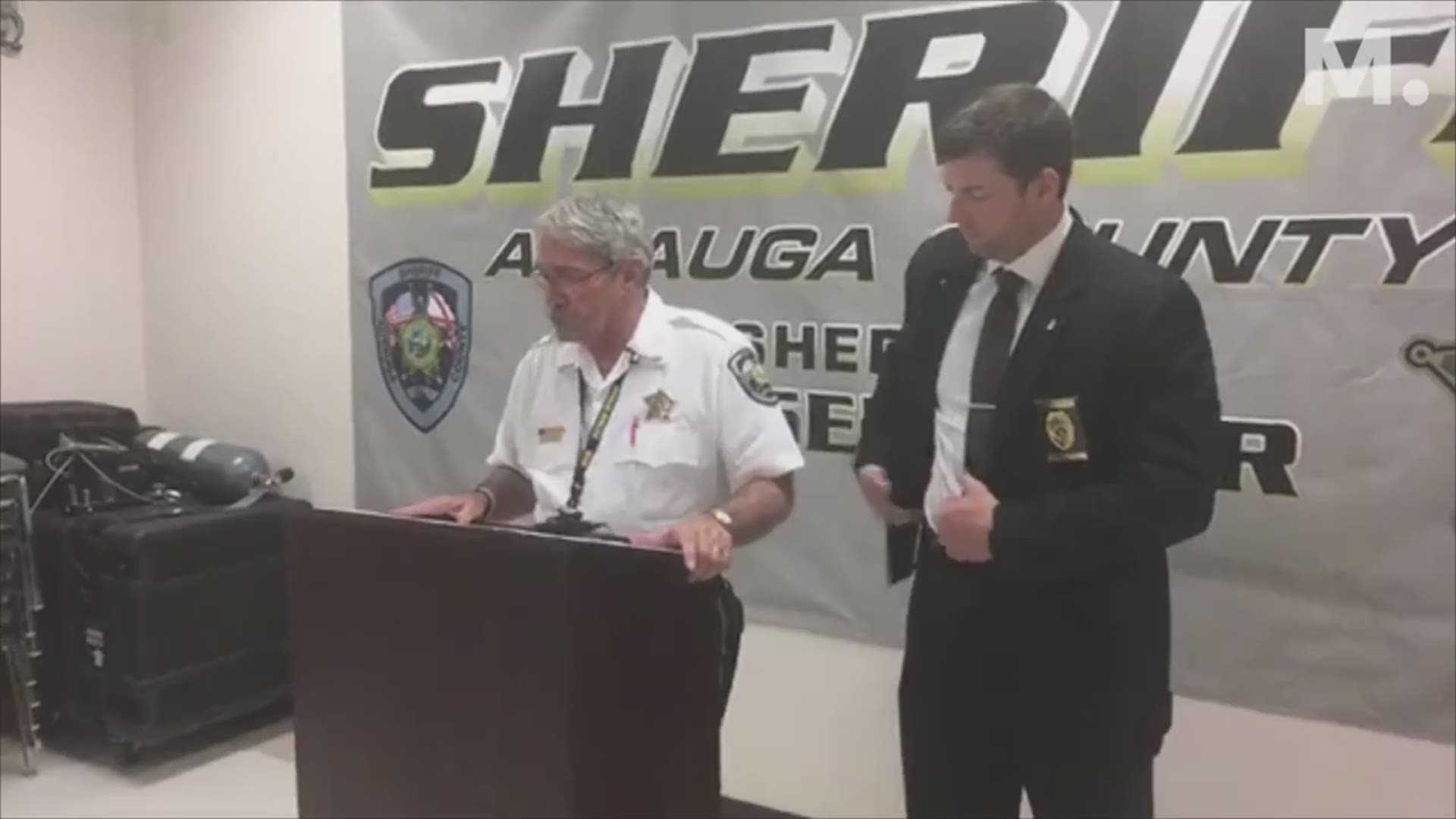 Three people are charged with aggravated child abuse in the case where deputies found a 13-year-old boy naked and chained at the ankles in a home in the 2500 block of County Road 46. They had their first court appearance before Booth on Monday. Additional charges are expected after it was discovered that the boy was allegedly forced to sleep in a dog crate at night.

Deputies arrived at the home Thursday afternoon, after receiving an anonymous call that a child was bound inside by chains and padlocks, said Sheriff Joe Sedinger. The three were originally charged with the torture/willful abuse of a child, courthouse records show.

The trio remain in the Autauga County Metro Jail. Booth increased their bonds from $15,000 cash to $30,000 cash each, the maximum allowed in the bond schedule for a Class B felony. A Class B felony has a punishment range of two to 20 years in prison. And future charges are in the works, Cowell told Booth. Additional aggravated child abuse charges will be filed after the investigation showed the boy was forced to sleep in a dog crate at night, Cowell said

Dannielle and Joshua Martin each pointed fingers at Higginbotham as being the person who abused the boy. Booth handled each defendant’s appearance individually.

“That fact that you’re not on drugs makes it worse…,” Booth said, then stopped as if struggling to find words. “How can you do these things, allow these things to take place, when you are in a lucid, conscious state?”

“We didn’t know what she did,” Danielle Martin told Booth. “My mother has a mind of her own. I tried to stop her when she put him in the dog crate.”

“But being chained to a door for 18 hours is OK?” Cowell said, holding up evidence photos showing the boy being chained.

“You tell me you didn’t know what was going on?” Booth said in even tones, glaring at Danielle Martin. “You lived in that house. You walked past this child like this? I…, not even…, I’m through with you!”

The 13-year-old is being treated at Children’s Hospital in Birmingham for the effects of malnutrition, Cowell told Booth. Two other children in the home, a 12-year-old and a 5-year-old have been removed from the home and are in the custody of the Alabama Department of Human Resources. They are half-siblings to the 13-year-old boy, Cowell said. The other children are also being examined to see if they are malnourished, Cowell said.

For his part, Joshua Martin also feigned ignorance of what was going on. He told Booth he got up and went to work every day at 6 a.m. and didn’t come home until late at night. Then he would shower and go to bed. He asked Booth why his bond had been increased. He told her he wanted to get out of jail so he could go back to work before he lost his job and “lost everything.”

“What do you expect to lose?” Booth asked him.

“My vehicles and property,” he told Booth.

Booth stared at him several seconds before telling the corrections officer to “Take him away, just please take him away.”

Higginbotham begged Booth to place the blame on her.

“I didn’t know what to do with the child. I did what was done to me when I was a child.”

Previous testimony by Steven Geon, the sheriff’s office investigator handling the case, brought out that the 13-year-old was forced to stay in a closet-like room during the day, and he was often naked. The room was large enough for a mattress on the floor, that took up most of the space, he told Booth.

Higginbotham told Booth that all the children slept on the second floor of the home, where her bedroom is located. That Martin’s bedroom was on the first floor, she said.

“They didn’t know that I chained the child to the bed at night,” Higginbotham told Booth. “Dannielle and Josh had nothing to do with this. I would never harm a child on purpose. I made a mistake.”

“That’s the only honest thing I’ve heard you say today,” Booth said, interrupting her. “How could they not know that child was chained to the stairs? No. No. NO! I’m through with you, I don’t want to hear anymore.”

The paternal grandparents, and other relatives, of the 12- and 5-year-olds were in the courtroom. A much calmer Booth addressed them after the three defendants were led out of the courtroom.

“Don’t worry,” she told the family. “The children are safe now and are going to be protected.”