About 6,000 passengers on board were being kept at an Italian port pending a health screening. 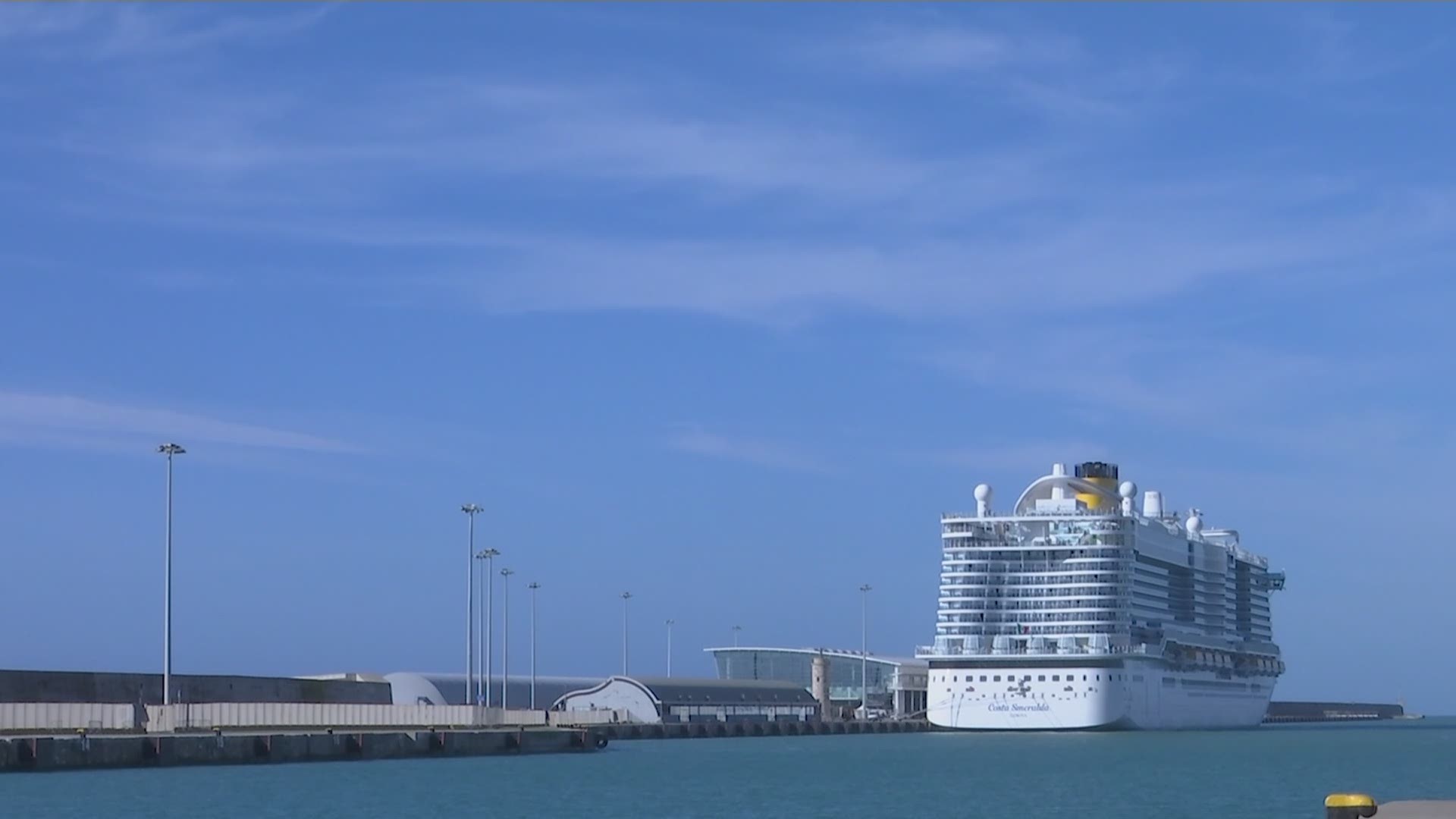 Italian authorities held some 6,000 passengers on a cruise ship for screening on Thursday after a traveler from Macao came down with flu-like symptoms amid the global scare about a new virus.

The Costa Crociere cruise line said the 54-year-old woman and her partner, who had not shown any symptoms, were immediately put in isolation on Wednesday and the case reported to Italian maritime authorities.

Passengers onboard the Costa Smeralda were being kept at the Port of Civitavecchia, north of Rome, pending a check to determine the type of virus.

The ship had come from Mallorca to Civitavecchia, on a week-long Mediterranean cruise.

Vincenzo Leone, Port of Civitavecchia Coast Guard Commander, said the situation was "under control" and the Coast Guard was communicating with the ship's commander.

Italy has not confirmed any cases of the newly identified coronavirus which originated from the Chinese city of Wuhan. The death toll in China for the virus has risen to 170, and World health officials have expressed concern that the disease is starting to spread between people outside of China. Russia meanwhile has closed its border with China.

On Wednesday, 195 Americans were evacuated from Wuhan. They are currently undergoing three days of testing and monitoring at a Southern California military base to make sure they show no signs of the virus. 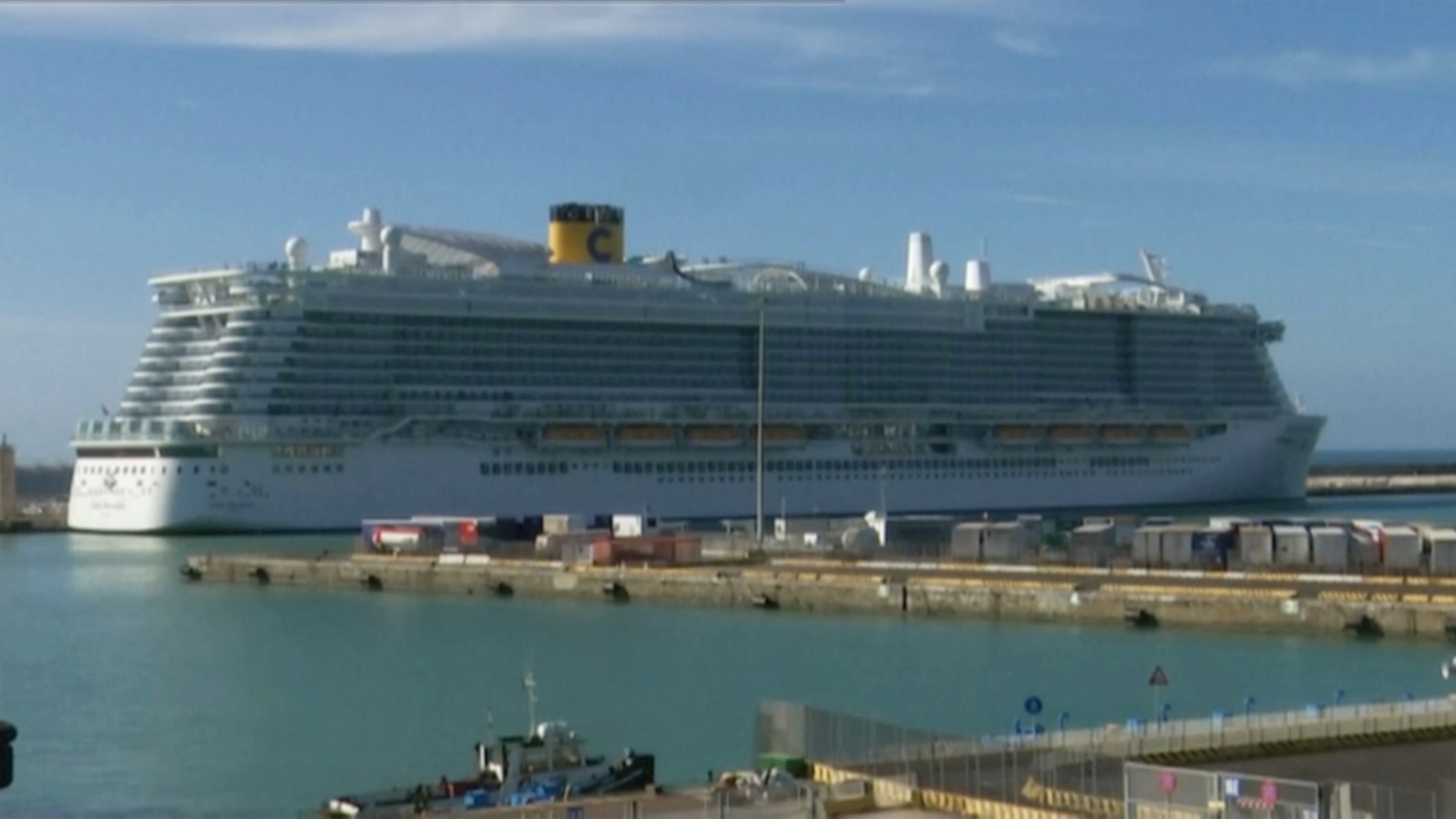