Joycelyn Savage refutes claims made in her name against R. Kelly

A spokesperson for the family of Joycelyn Savage said they were 'saddened and disappointed' to learn the account was fake. 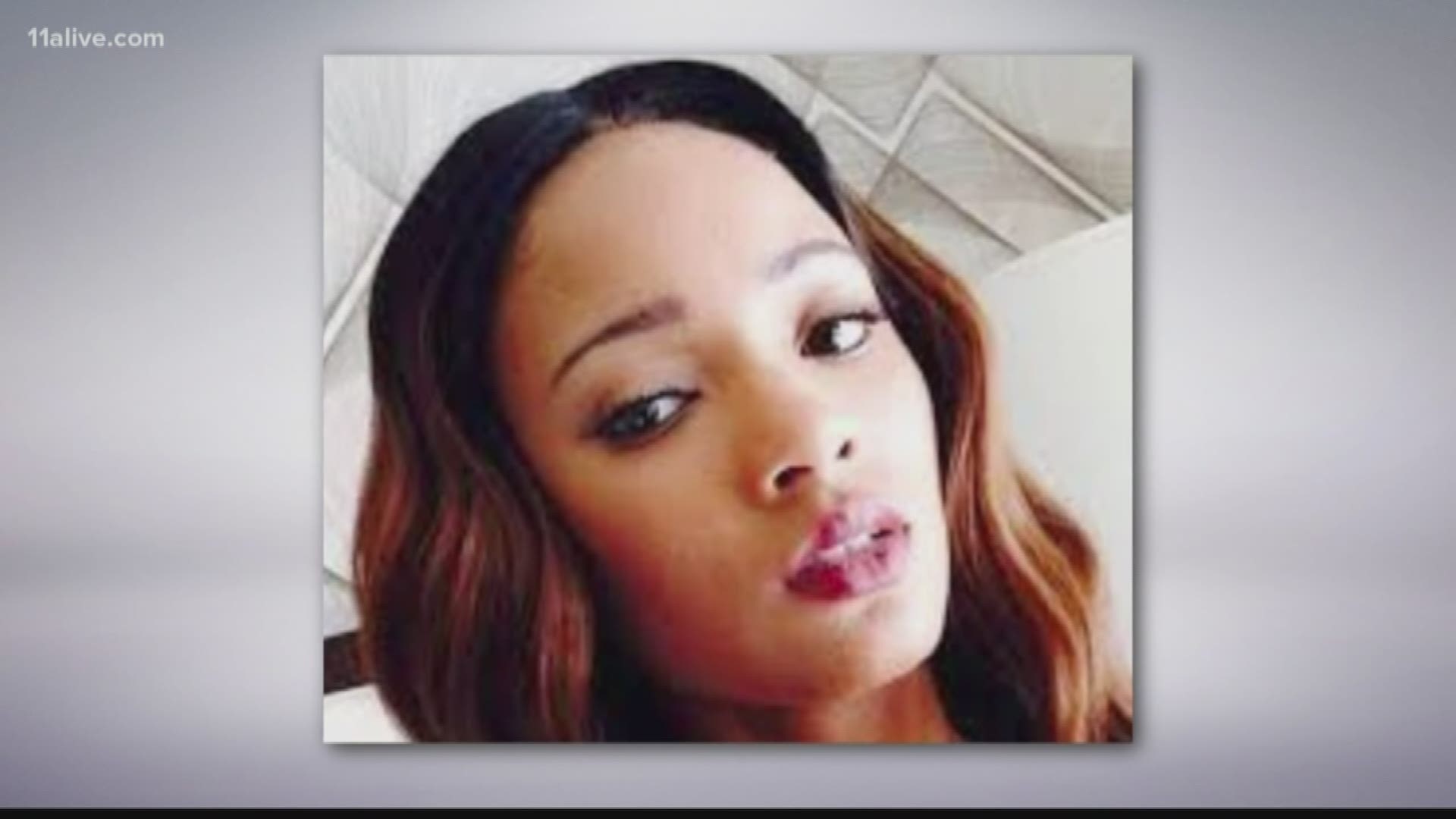 ATLANTA — Just weeks after a since-deleted online account released damning accusations against singer R. Kelly, the woman whose name was on it says it was fake and she had nothing to do with it.

"I am truly tired of all the lies they are saying about the man we love so much and our best friend R. Kelly," Joycelyn Savage said in a video obtained by TMZ. "It has been said that I have left him and that he has abused me and all kinds of nonsense."

In the roughly three-minute clip, Savage goes on to defend Kelly while also thanking supporters and reading off of a cell phone during much of the video.

The response comes after a Patreon account in her name alleged disturbing details regarding the singer - but did so behind a paywall that required followers to purchase access for at least $3.

Patreon later deleted the account after its existence made headlines on several entertainment news outlets across the U.S. The company said in an official statement that it was never able to verify the identity of the person behind it despite repeated attempts.

But before it got deleted, the attorney for Joycelyn Savage's family, Gerald Griggs, said the family was cautiously optimistic that it was created by their daughter. The family has long claimed that Savage was being held against her will and Griggs said that comments made on the account were in-line with what they believed was really happening behind closed doors.

But Griggs said in a statement on Wednesday that they were "saddened and disappointed" to hear Joycelyn say the account was fake.

"We deeply desired to hear her story and in her own voice outside of the presence of Robert Sylvester Kelly or anyone associated with him," Griggs said.

He also reiterated claims that Kelly, who currently sits behind bars on out-of-state charges elsewhere, has long limited what Joycelyn could say publicly.

"For nearly three years, Joycelyn Savage has not been able to speak outside of a controlled environment created by Mr. Kelly," Griggs said. "Her video today was not any different."

In addition, Griggs said the family is trying to figure out who got access to Savage's other social media account, which first advertised the faux expose on Patreon, to begin with.

RELATED: Lifetime to follow up on 'Surviving R. Kelly' docu-series

However, he said that even after the accusations online were found to come from a fake account, they still believe that the allegations they have had investigated in the past are true.

"There is no deception in this fact, for three years, Joycelyn’s family has spent the holidays without their daughter," he said. "They love her and long to embrace her once again.”

Over the summer, Griggs said that information provided by the Savage family helped secure a massive federal indictment against R. Kelly that accused him of kidnapping girls and transporting them across state lines for sex.

R. Kelly is currently incarcerated awaiting two federal and two state cases against him to go to trial.