Lasik Complications May Have Prompted Detroit Meteorologist To Kill Herself

An experimental procedure might bring relief to those suffering in pain. 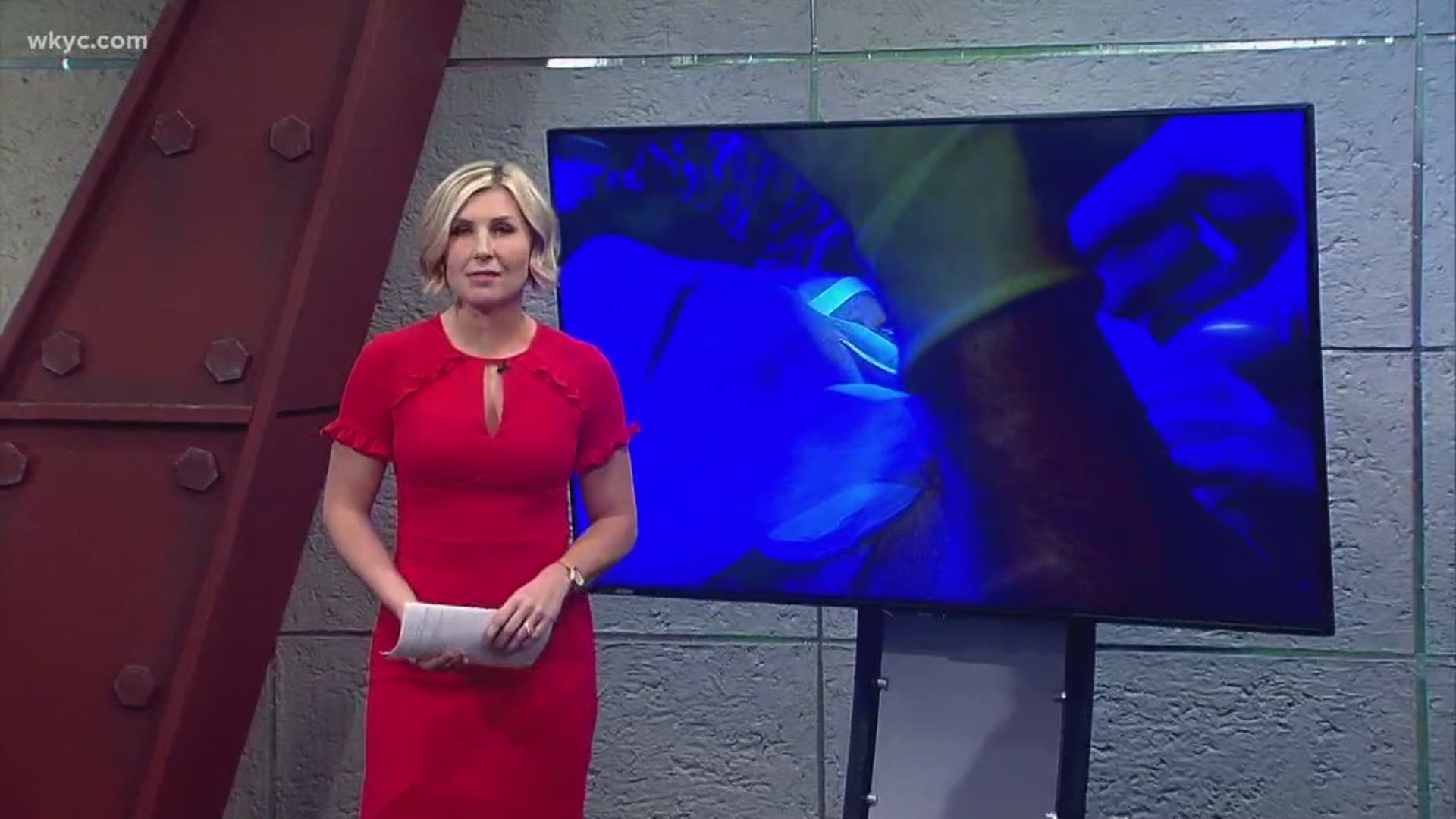 Lasik surgery has given clear sight to millions of people, but a rare few - experience severe, debilitating pain post-surgery.

A meteorologist at the Fox station in Detroit was suffering from complications of lasik surgery, and earlier this week she took her own life.

Back in November, Jessica Starr posted video on her Facebook page about how she was still recovering from a Lasik procedure.

“I'm struggling a little bit so I still need all the prayers and well wishes cause this is a hard go and the doctors say it could take up to three months or so before I feel like a hundred percent again,” she said.

A month later the 35-year-old wife and mother of two was dead.

Some believe the Lasik complications may have been a catalyst for Jessica to take her own life.

Katie Enders understands how and why it could have happened. This past August, she shared her story.

In 2006 Katie had Lasik surgery. It fixed her vision, but something went terribly wrong.

“Feeling pain right after surgery and I was told it was dry eye and it would go away on its own,” Katie said.

But the pain only intensified.

Katie had Corneal Neuralgia, nerve damage caused by Lasik. It’s rare and most patients recover, but for some like Katie, it’s permanent.

“I spent eight years of my life in debilitating pain,” she said.

Katie visited more than a dozen doctors, but no drops or treatments worked. After years of suffering, she was ready to give up.

“I couldn't live like that anymore and I was close to ending my life,”

That’s when she decided to try a pain management specialist. Dr. Salim Hayek has often implanted pain pumps into people with back pain, but never for someone with eye pain like Katie’s.

He figured out the difference is where he placed the catheter in the spine to deliver the pain medication.

“All the way up in the top most area of her spine just before we get to the brain,” Dr. Hayek said.

Currently Dr. Hayek says University Hospitals Cleveland Medical Center is the only center in the world offering this treatment for nerve facial pain.

“We have gotten a lot of inquiries around the world based on publishing her case. People want to come here, but the problem is financial,” Dr. Hayek said.

At this point most insurance won’t cover the procedure, but for people with severe nerve pain in the eyes or face, there’s at least hope.

“It's been a lifesaving thing for me and I'm just really grateful that I'm finally getting my life back,” Katie said.