Lime says it found out about a 'manufacturing defect' in some of its scooters that could lead to a fire. 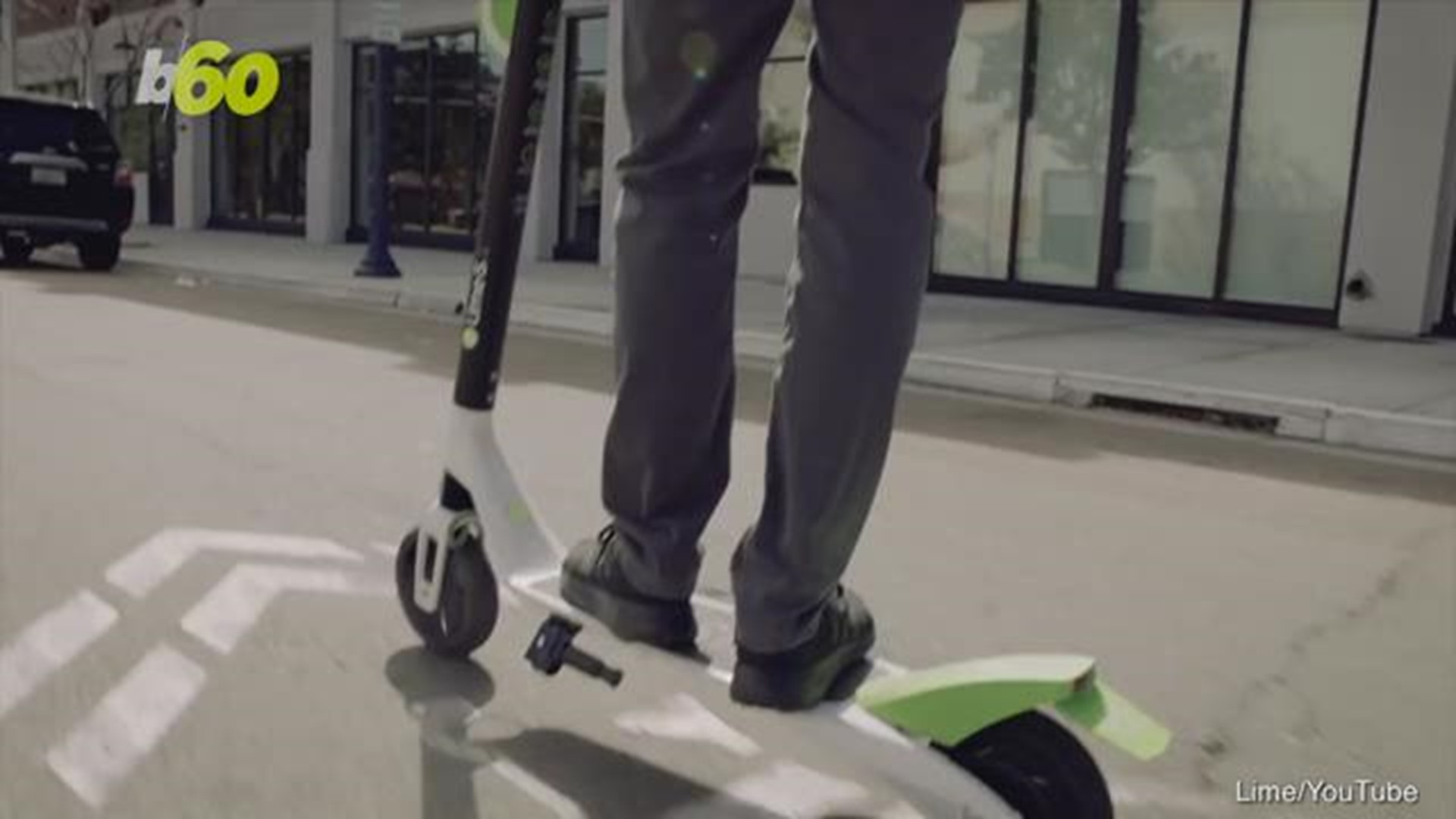 Electric scooter giant Lime revealed this week it had pulled some of its scooters off the streets in three U.S. cities over concerns that the batteries could smolder and start a fire.

The company said Tuesday it learned in August 2018 about a "manufacturing defect" with the batteries coming from one of its manufacturers, Segway Ninebot. Lime said the issue could lead to one of the two batteries in the scooter smoldering "or, in some cases, catching fire."

Officials told The Washington Post that Lime recalled about 2,000 scooters and said the fire risk was really in only a tiny percentage of those scooters but they decided to take the larger number out of rotation due to an abundance of caution.

"All vulnerable scooters were quickly removed from circulation, minimally impacting service to our Los Angeles, San Diego and Lake Tahoe markets," the company said in a statement. "At no time were riders or members of the public put at risk."

However, Lime acknowledged that its since received an "unconfirmed report that another Segway Ninebot scooter model may also be vulnerable to battery failure, which we are currently investigating."

As a precaution Lime said all of its scooters manufactured by Segway Ninebot will only be charged at its official storage facilities from now on until they're sure there are no more issues.