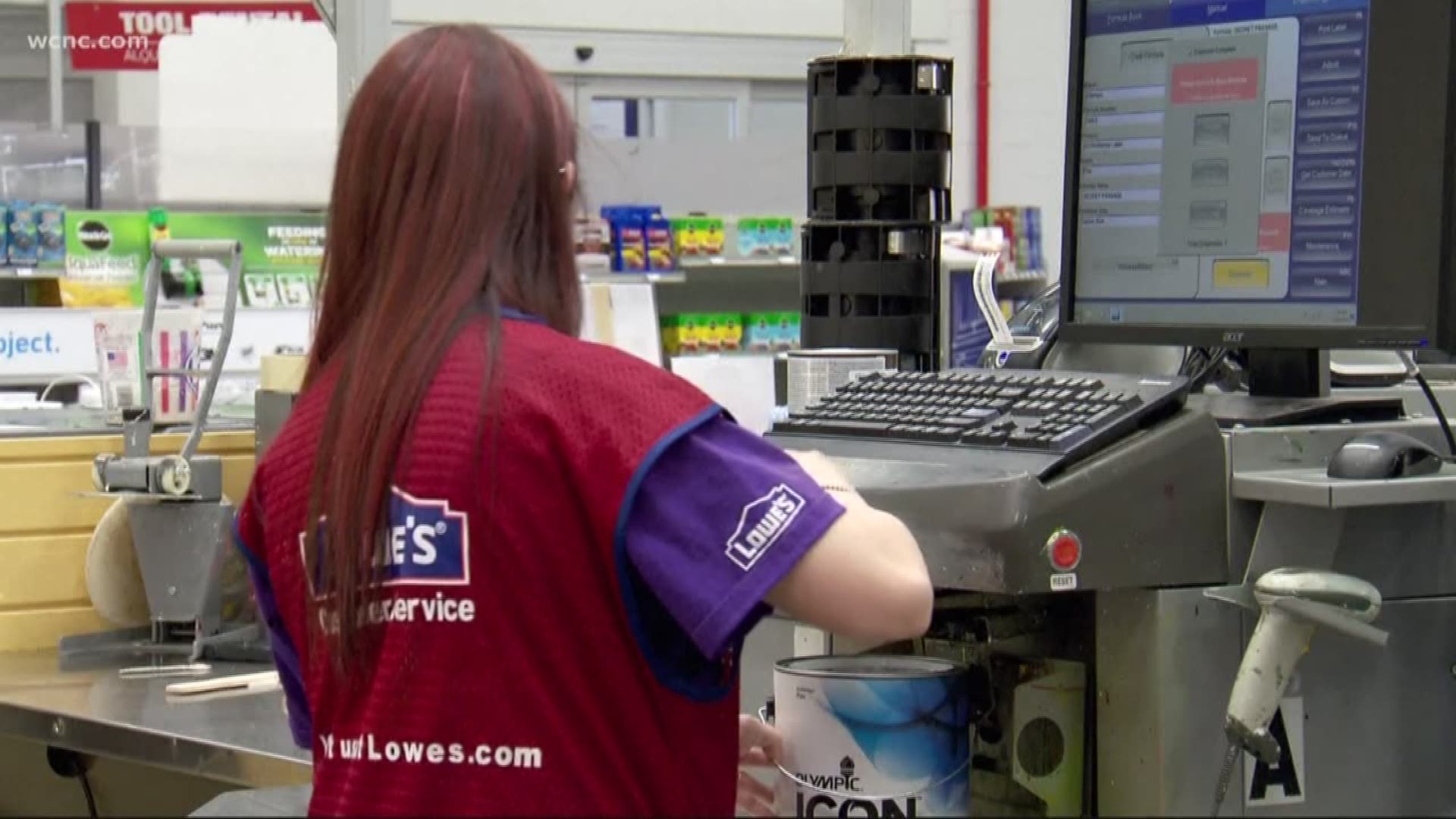 WASHINGTON — An executive for hardware retailer Lowe's has apologized for saying in an in-house video that a compact power drill was "perfect" for Hispanic customers with small hands.

McFarland says in video that for "some of our Hispanic pros with smaller hands, this is perfect for them."

RELATED: As Lowe's cuts thousands of workers, it buys back its stock

McFarland apologized Tuesday. He called the comment "careless and ignorant" and said the incident had brought about "a key reflection moment" for him.