The photo composite depicts billions of stars and countless black holes in the center, or heart, of the Milky Way. 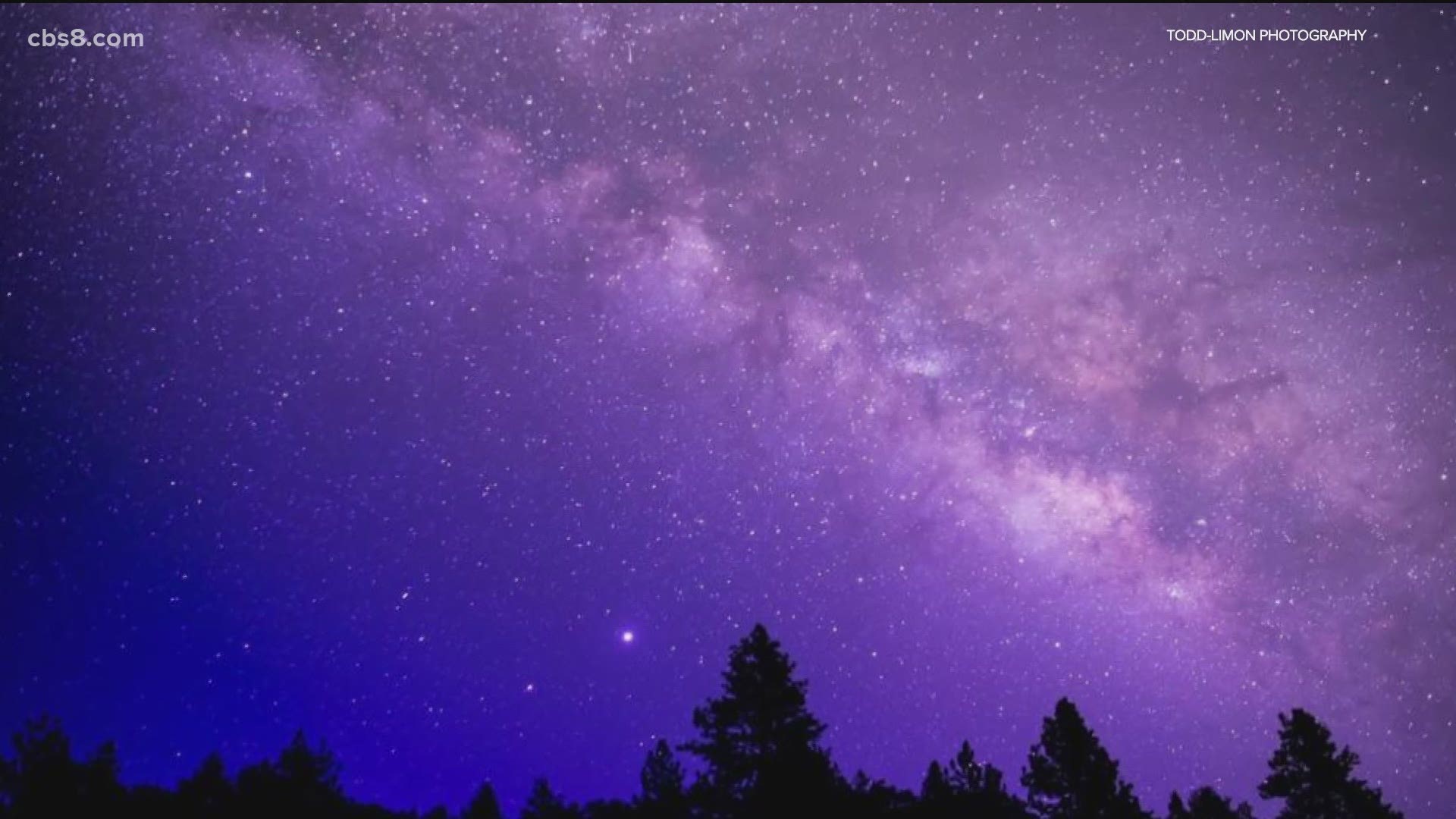 It's a composite of 370 observations over the past two decades by the orbiting Chandra X-ray Observatory, depicting billions of stars and countless black holes in the center, or heart, of the Milky Way. A radio telescope in South Africa also contributed to the image, for contrast.

Astronomer Daniel Wang of the University of Massachusetts Amherst said Friday he spent a year working on this while stuck at home during the pandemic.

“What we see in the picture is a violent or energetic ecosystem in our galaxy’s downtown,” Wang said in an email. “There are a lot of supernova remnants, black holes, and neutron stars there. Each X-ray dot or feature represents an energetic source, most of which are in the center.”

This busy, high-energy galactic center is 26,000 light years away.

Credit: AP
This false-color X-ray and radio frequency image made available by NASA on Friday, May 28, 2021 shows threads of superheated gas and magnetic fields at the center of the Milky Way galaxy. X-rays detected by the NASA's Chandra X-ray Observatory are in orange, green, blue and purple, and radio data from the MeerKAT radio telescope in South Africa are shown in lilac and gray.

His work appears in the June issue of the Monthly Notices of the Royal Astronomical Society.

Launched in 1999, Chandra is in an extreme oval orbit around Earth.