She had recently gotten a restraining order against the man. 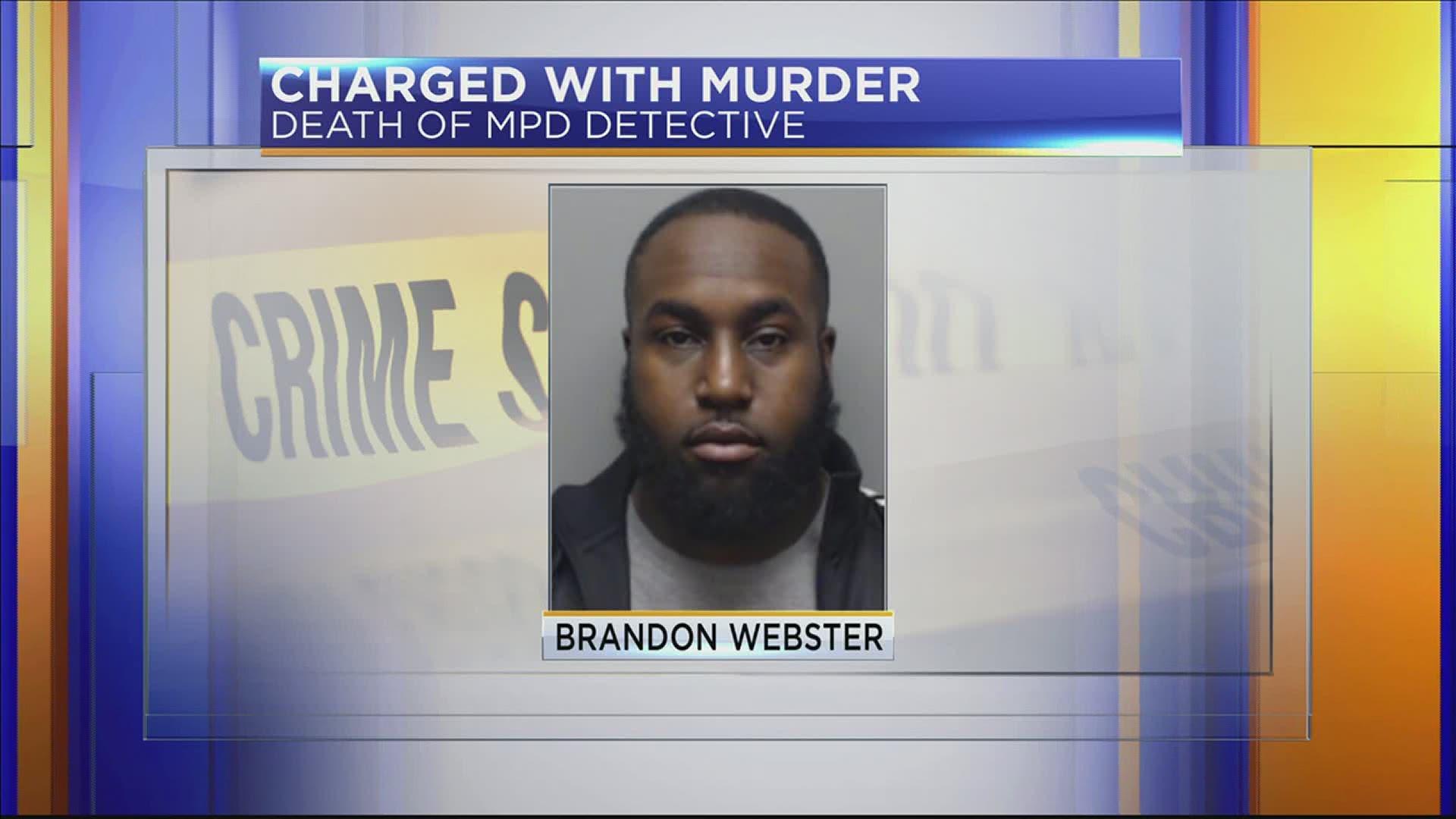 MONTGOMERY, Ala. — The former boyfriend of an Alabama police officer is charged with capital murder in her shooting death.

Authorities described the slaying as occurring during a domestic dispute.

Court records show Pughsley was recently granted a restraining order against the man. He's now charged with killing her in violation of a protective order.

Pughsley had been with Montgomery police since 2016.

Court records were not available to show whether Webster had a defense attorney who could speak on his behalf.

Pughsley was laid to rest this week, according to a post from the Montgomery Police Department. She was 27.