A model from Atlanta takes a trip to L.A. While driving back to Las Vegas, his rental car breaks down in Death Valley. Highway patrol spots him and brings him to a gas station. While waiting for his friend, he vanishes. 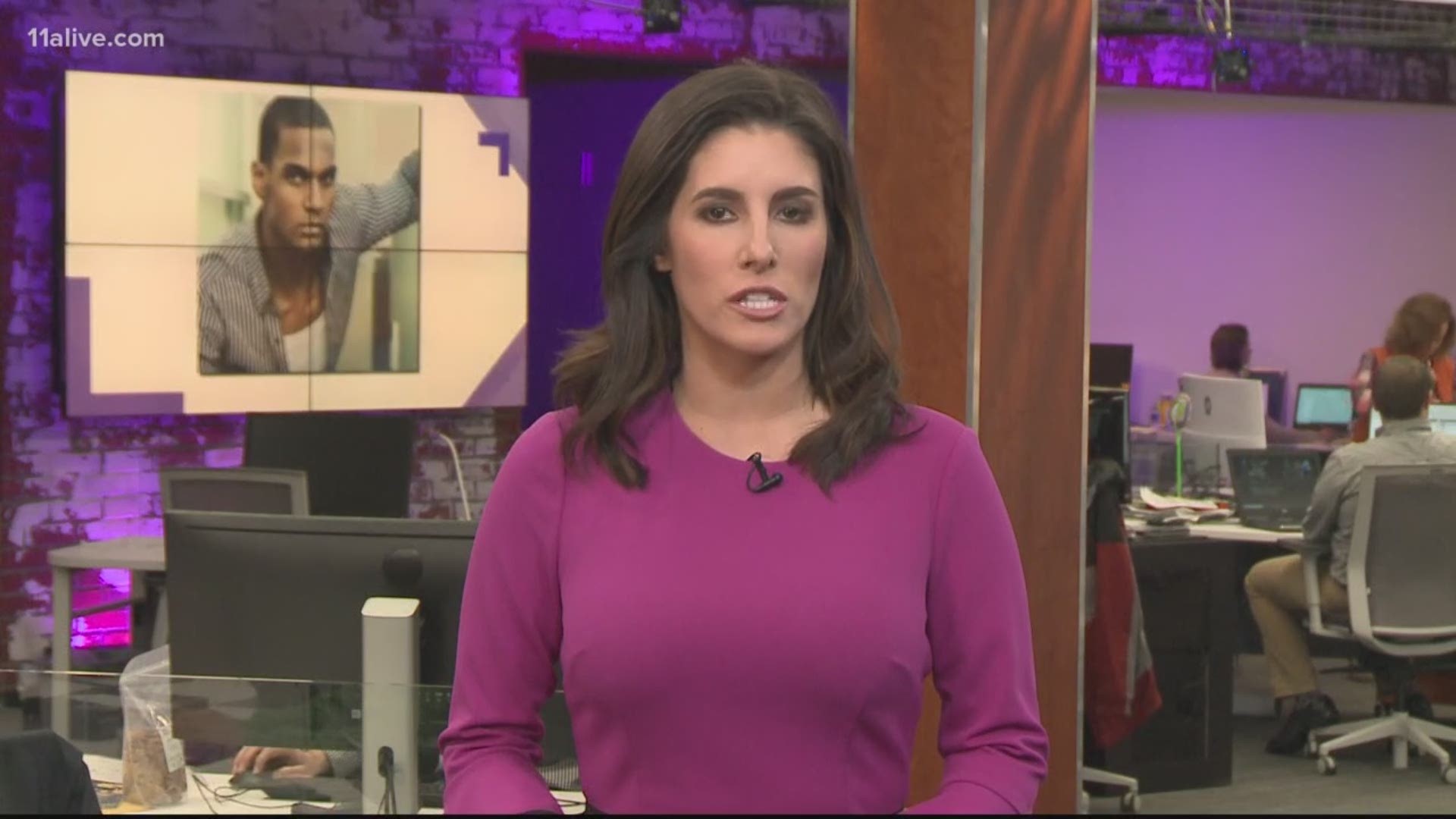 The mother of a Georgia model whose body was found missing his organs wants to conduct her own forensic investigation into the case.

Ryan Singleton, a model from Atlanta flew to Los Angeles in July 2013 for what was supposed to be a weekend trip. He never made it back.

Singleton rented a car and drove from Los Angeles to Las Vegas. While driving back, the rental car broke down in Death Valley.

Singleton was spotted by California Highway Patrol walking down the highway. He was picked up and driven to a gas station in Baker, California.

A friend drove from Los Angeles to pick Singleton up, but when the friend arrived in Baker, Ryan was nowhere to be found.

The friend returned to Los Angeles and filed a missing persons report.

Seventy-four days later, Singleton's body was found about two miles from the gas station. His organs were missing.

An autopsy lists the cause of death as undetermined "due to advanced decomposition". No one has ever been charged in Ryan's death.

Since then, Singleton's mother, Iris Flowers, has been on a quest to find out what happened to her son.

What happened to Ryan Singleton?

Ryan Singleton wanted to be a star, his mother remembers.

When he was 21, he left his mother's Georgia home to pursue his dream of becoming a model in New York City.

Things appeared to be going his way -- Flowers said he landed a spot on the runway during New York's Fashion Week.

"I saw it on Facebook where he was walking down the runway Fashion Week with a pair of gold shorts on. I’m like, alright, he is doing what he wants to do," she said.

After that, Ryan set his sights on Hollywood. He and some friends packed their stuff into a U-Haul truck and drove west to Los Angeles. They documented their journey along the way for a docu-series called "Are We Famous Yet?", his mother said.

After some time, Ryan left L.A. and moved back to New York.

“I find out on social media Ryan has gotten married to a man twice his age. I don’t even know who this is. I don’t even have a clue as to what’s going on. It was a total shock," she said.

Four months after marrying, the couple split and Ryan moved back to his mother's home in Georgia.

Flowers recalls an ominous conversation she had with her son after he moved back.

“Something bad is going to happen to me isn’t it?” Ryan her.

"Ryan, what are you talking about?" she responded.

Iris asked her son if he owed someone money and he said no.

"I've done a lot of things to hurt a lot of people," Ryan replied.

Iris said she never found out exactly what Ryan was talking about.

"I don't know if he felt some kind of way because he left the (production) team, married Kythe and it didn't work out with Kythe and now he's home. He knew he hurt me by disappearing and not communicating with me. Anybody outside of that, I couldn't figure out who it could be," she told 11Alive.

On the day Ryan went missing, his mother said he called her and asked her to send him $100 via Western Union to Nevada.

Flowers said she also got a call from Ryan's estranged husband, who she said told her that Ryan had called him and it seemed like he had been drinking. She said he told her that Ryan's life could be in danger.

Ironically, in death Ryan has found some of the notoriety he sought in life. His case has continued to draw interest more than five years after his death. A YouTube video of an 11Alive story had nearly 1 million views, and the story remains a topic of conversation on Reddit and other online forms. It has even gained an entry on myth-busting site Snopes.

What does Ryan Singleton's autopsy say?

Warning: Details of the autopsy may be disturbing for some readers. Discretion is advised.

The autopsy was conducted by the San Bernardino County Sheriff's Department Coroner Division in September 2013.

According to the autopsy, two men were walking in the desert west of Baker, California on September 21, 2013 when they found what appeared to be human remains. They called 911.

When the body was examined by the deputy coroner on September 22, 2013, it was clothed in black shirts, faded black high top court shoes, black socks and a orange rubber bracelet with "Tri Camp 2013" etched into on the right wrist.

No trauma was noted by the coroner, but he did note "several bones appear to have been removed from the body by animal activity."

Most of the ribs on the left side had been moved away.

The autopsy reports notes that when Singleton was last seen by the Highway Patrolman, he did not appear to be under the influence of drugs or alcohol.

The body weighed 50 pounds when examined by the coroner. It was "nearly completely skeletonized."

The report makes several references to missing flesh due to "animal activity."

The reports lists "a possible hemorrhage on the right side" of the skull.

The cause of death is listed as "Undetermined to advanced decomposition."

The manner of death is listed as "undetermined."

A large part of that conversation centers around the mystery of Ryan's missing organs. Some have speculated that Ryan passed away in the desert and the organs may have been taken by animals, but other theories are more sinister -- some going so far as to suggest his organs were deliberately taken and sold on the black market.

In a May 2017 interview with 11Alive, Flowers herself said she felt her son was taken for "illegal organ trafficking."

"Until someone proves me differently, I have nothing else to go on," Flowers said.

An associate professor of forensics at Jacksonville State University, Joseph Scott Morgan, who has seen Singleton's autopsy, refutes that theory, telling 11Alive in 2017 that he believes it's a high likelihood that coyotes were responsible for the missing organs, noting:

If that’s gonna be a procurement event first off you have to have a viable way to source the organs and they would be surgically removed. That means that you would have to have smooth margins that indicates a scalpel has opened the body. There’s no indication of that. As a matter of fact, there’s little or no tissue that’s left on the outside of the body.

Morgan told Snopes in 2017 that talk of "organ harvesting" is "bizarre and dangerous", saying, "You’ve got this thread that kind of hooks into people’s minds and all of a sudden the focus is taken off of the real pain and suffering that’s going on out there relative to where our focus should be, and that’s investigating deaths as opposed to searching for some sinister person that’s going around out there and harvesting organs."

Iris Flowers told 11Alive in December 2018 that she would like to exhume her son's body and conduct an independent autopsy. She called the original autopsy standard, and said she believes more information could be gleaned from a new forensic investigation. However, She said that she can't afford the costs of exhuming the body.

Flowers continues to work with Ryan's friends, who have formed a production company and are shopping his story around as a true-crime story to garner more interest in the case. They're using Ryan's video diary to produce a docu-series that would allow Ryan to tell his own story.