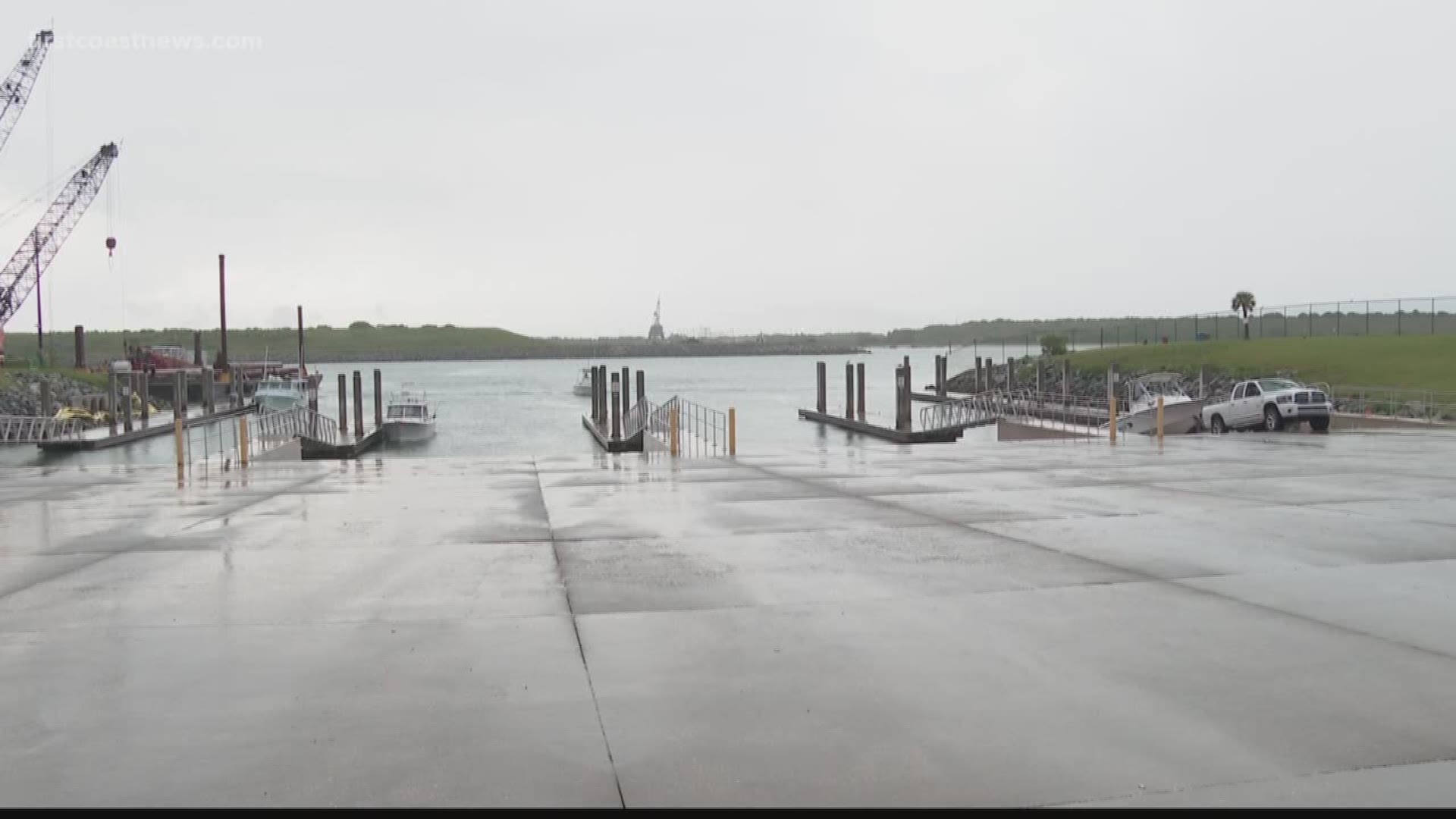 UPDATE: Wife of missing JFRD firefighter: 'I have an army of support ... I have faith'

Multiple agencies are searching for a Jacksonville Fire and Rescue Department firefighter and Fairfax firefighter Saturday who went fishing near Port Canaveral, according to the United States Coast Guard and Jacksonville Association of Firefighters.

McCluney is an engineer at District 31 on the Westside, according to Randy Wyse with the Jacksonville Association of Firefighters. Wyse said McCluney and Walker were in McCluney's father's boat. McCluney's father had died just a few weeks prior.

"You know when something bad like this happens, everybody talks about how good that person is -- and he is," District Chief Patrick Gouin said. "He would help anybody out, he would do anything for anybody. Very good at his job, very conscientious."

The chief of District 31 told First Coast News that McCluney worked at the district a few years ago before transferring out. He returned to the district six months ago as an engineer.

McCluney was scheduled to start his shift on Sunday.

"I'm sure tomorrow, his regular shift will be really bad," Gouin said, remarking that the station has been in a somber mood since hearing of his disappearance. "Everybody's worried about him."

Family notified the coast guard station in Port Canaveral that the boaters had not returned Friday evening as expected, according to the coast guard.

"We're trying to cover as much ground as possible and we're also urging the boating community that if they see a boat and someone's waving their hands, if they see any type of debris, pretty much anything out of the ordinary, if they want to contact the Coast Guard, feel free to do so," Petty Officer First Class Luke Clayton of the USCG Sector Jacksonville said. "Any information that we can get will help in this search."

A spokesperson for the Jacksonville Association of Firefighters said the wife of McCluney is currently in the Port Canaveral area as rescuers conduct their search.

"In our business, we feel like you need to be doing something," he said. "But in this situation, our doing is just trying to help coordinate and provide support for the family and coordinate any needs they have. So it's a little different arena, we don't normally play in that arena. But we're providing [McCluney's wife] Stephanie and her family the support they need and helping the Coast Guard.

The Navy and Brevard County Sheriff's Office are also assisting with the search.

At this time, no further information is known.

"Right now, just keep this family, the JFRD family and Stephanie's family in their prayers while they're going through this trying time," Powers said.

Anyone with information on their whereabouts is asked to contact the Coast Guard Sector Jacksonville Command Center at 904-714-7558.