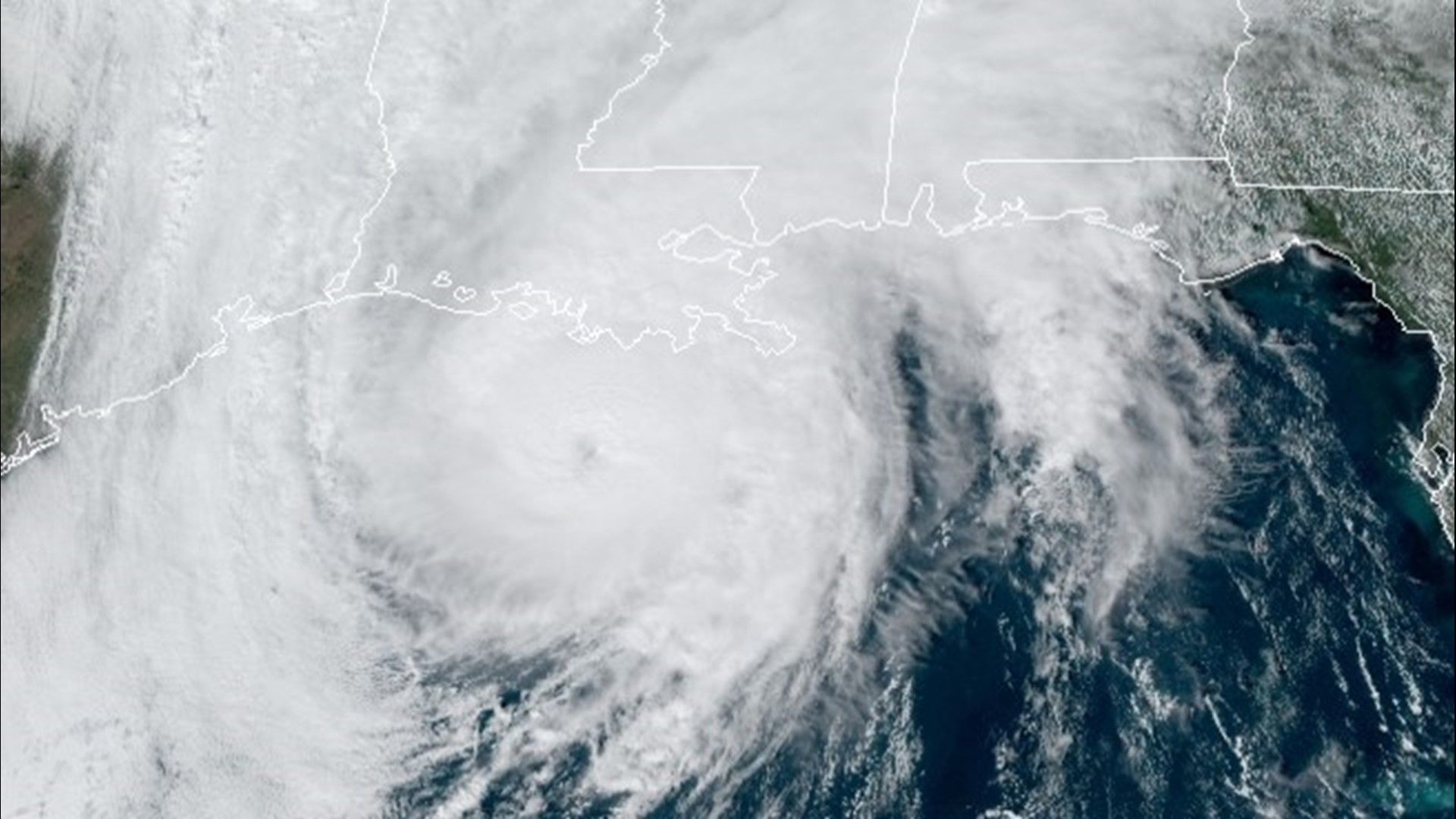 The National Weather Service has turbocharged its lagging forecast model to better predict extreme weather events such as hurricanes, blizzards and downpours, as well as day-to-day weather.

By including much higher layers of the atmosphere, increased factoring of ocean waves and other improvements, the weather service’s update to its Global Forecast System is trying to catch up with a European weather model that many experts consider superior.

Tests for the past two years show the upgrade, which kicked in Monday, forecast heavy rains and snowfall 15% better five days out and improved hurricane and tropical storm tracks by more than 10%, better pinpointing storm formation five to seven days in advance.

RELATED: Greek alphabet will no longer be used to name hurricanes, tropical systems

Forecasters say this new model does not predict more rain and snow than actually arrives, which its predecessor had a tendency to do. The new model was significantly better at forecasting the massive Colorado snowstorm earlier this month, getting the storm arrival time and snow amounts far more accurately than the older version, said Vijay Tallapragada, chief of modeling at the agency’s Environmental Modeling Center.

Internal studies also showed the new model was generally more accurate earlier on downpours in the Southeast in February 2020, Hurricane Dorian in 2019 and Hurricane Michael in 2018.

“This is for the general day-to-day forecasting and for the extreme events, and you’ve got to get both right,” said National Weather Service Director Louis Uccellini.

One main improvement is that the new model captures the atmosphere up to 50 miles high (80 kilometers) — far higher than the old one and has higher resolution at different levels, weather service officials said. This way it better characterizes the jet stream, which transports storms, they said.

Over the past 31 days, there was a stretch of eight straight days when this new version beat the highly-touted European forecast model, but in general over the period the European version was still better, Uccellini said.

“Extreme weather events are becoming stronger and happening more often in a changing climate,” said Bernadette Woods Placky, chief meteorologist at Climate Central’s Climate Matters program, who wasn’t part of the upgrade. “Weather forecasting improvements that increase accuracy and warning time will give people more time to prepare and will save lives.”