"The mother was extremely thankful to be reunited with her young one." 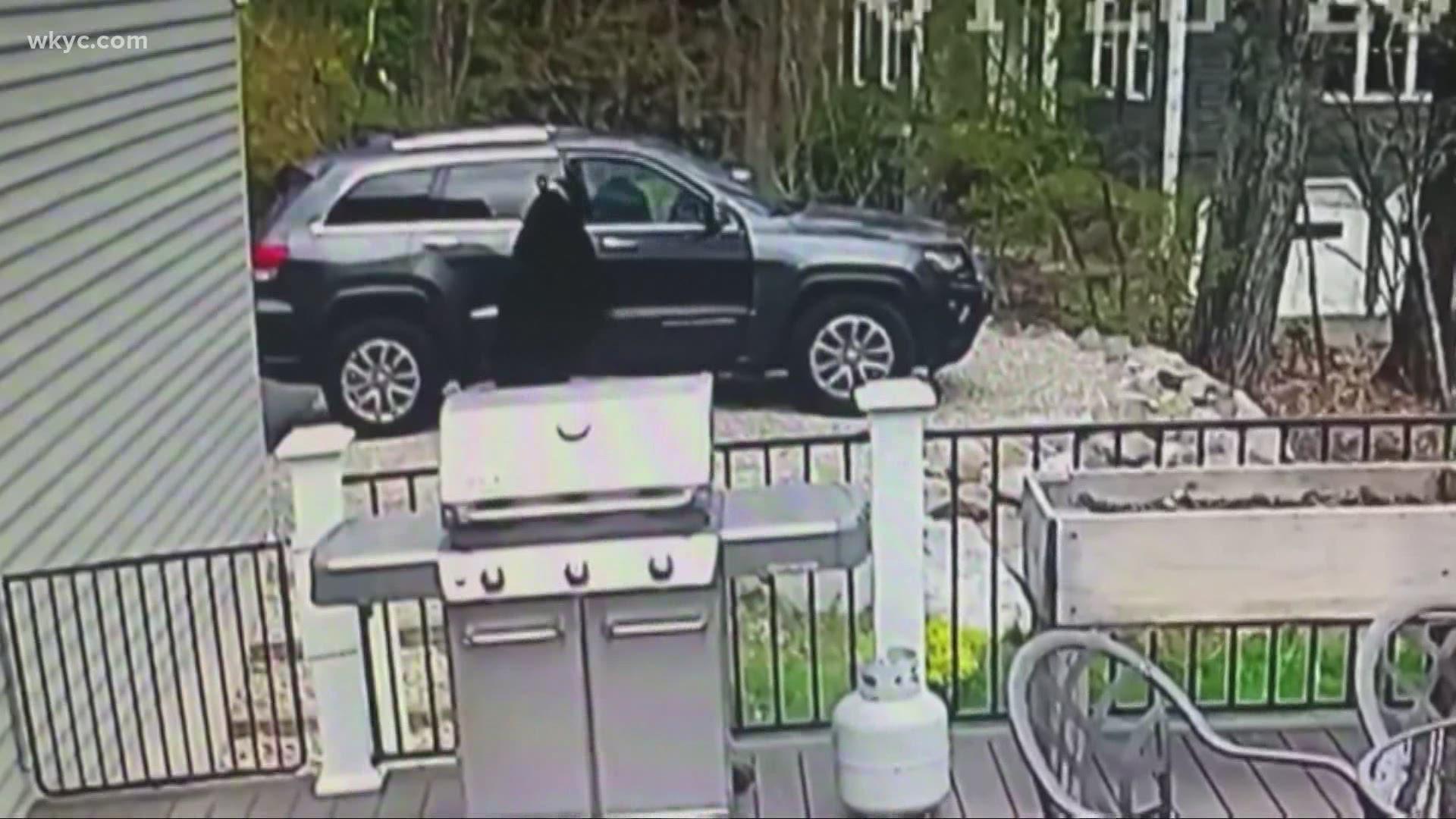 NORTH OLMSTED, Ohio — Editor's Note: The above video is from a previously published and unrelated story

A baby deer is back with her family after being stuck in a North Olmsted sewer grate.

According to a post from the North Olmsted Police Department, the owner of Sittoo's Restaurant called officers on Monday to report that a fawn was stuck in a sewer grate behind his business and it wasn't able to free itself.

Officers of the North Olmsted Police Department responded along with members of the service department. Using some teamwork, they were able to free the fawn, while its mother stood by just a few feet away.

Normally at this time of year we tell people to leave baby deer alone if they find them.  Yesterday, the owner of Sittoo's Restaurant in North Olmsted (great food by the way) called to report that he had a fawn stuck in a sewer grate behind the business that wasn't able to free itself.  We had a couple of our camera shy officers respond along with the service department and they were able to work together to free the baby.  The mother stood by around the corner just feet away as everyone worked to help.  The mother was extremely thankful to be reunited with her young one.  Great job everyone!!!

Editor's Note: The below video is from our 'Worth the Watch' series