NRA hits back at United Airlines, Delta, other companies for cutting ties

Businesses and products that have cut ties with the National Rifle Association include MetLife, Hertz, Enterprise and SimpliSafe. 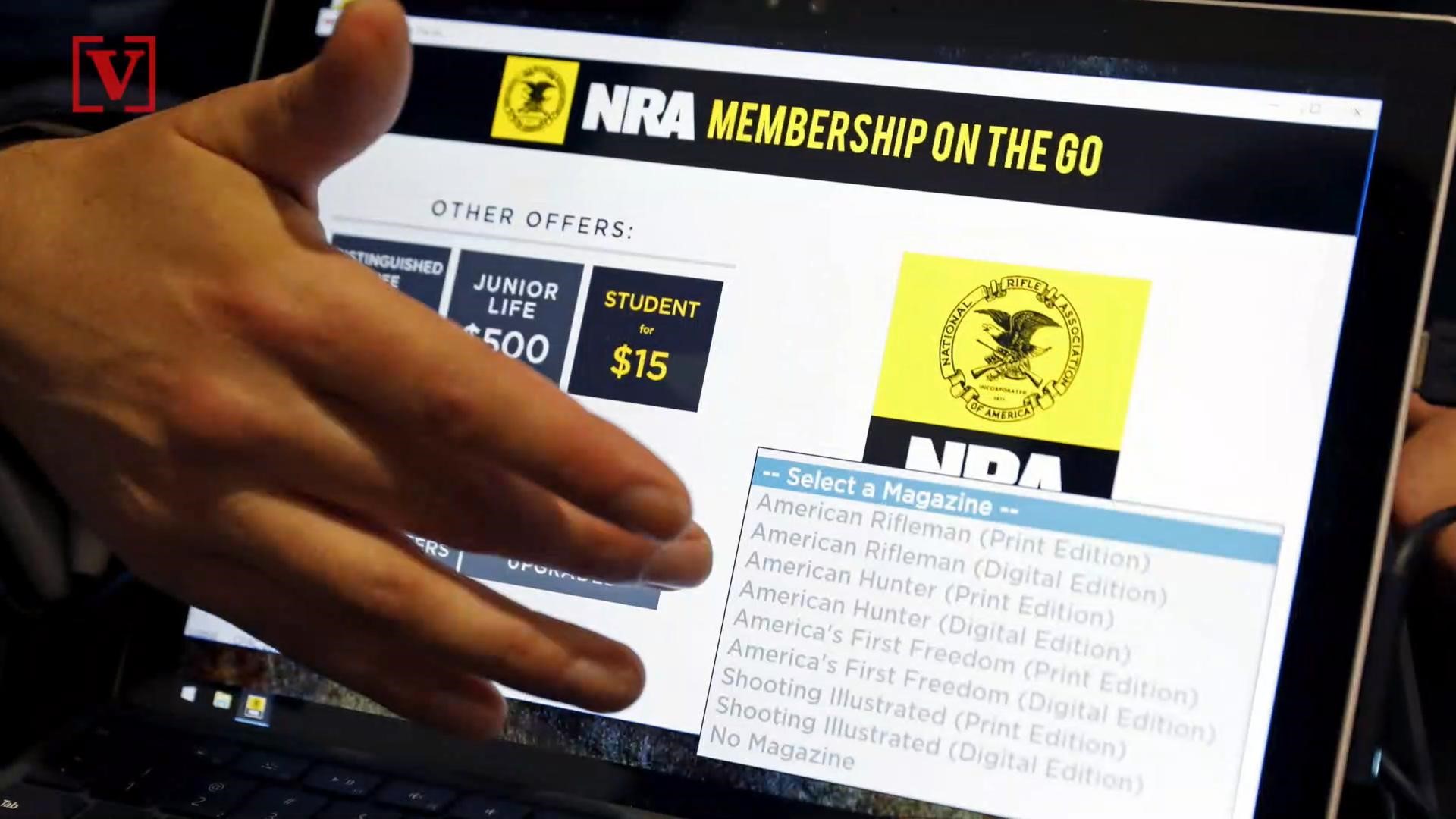 Two major airlines — United Airlines and Delta — said Saturday that they are notifying the National Rifle Association that they will no longer offer discounted rates for NRA members in the latest display of corporate backlash to the pro-gun organization.

United said it is canceling its program for discounted rates to the NRA's annual meeting while Delta said it was dropping its contract for lower rates through our group travel program.

Both companies said they had asked the NRA to remove these offers from its website.

"United is notifying the NRA that we will no longer offer a discounted rate to their annual meeting and we are asking that the NRA remove our information from their website," the airlines said on Twitter.

The moves, in the wake of a mass shooting that killed 17 people at a high school in Parkland, Fla., follow decisions this week by rental car companies Hertz, Enterprise and Avis Budget to end their NRA discounts.

The NRA defended itself Saturday in a statement while condemning firms that have decided to cut off their relationship with the organization: "The law-abiding members of the NRA had nothing at all to do with the failure of that school's security preparedness, the failure of America's mental health system, the failure of the National Instant Check System or the cruel failures of both federal and local law enforcement."

The NRA continued by saying that corporations who "decided to punish NRA membership is a shameful display of political and civic cowardice."

"Let it be absolutely clear. The loss of a discount will neither scare nor distract one single NRA member from our mission to stand and defend the individual freedoms that have always made America the greatest nation in the world."

The pro-gun lobby has come under sharp criticism, particularly from students at Marjory Stoneman Douglas high school, for opposing efforts to curb the sale of semi-automatic rifles like the AR-15 used in the shootings.

A Change.org petition calling on 25 companies to break ties with the NRA had received almost 7,000 signatures by Saturday morning.

In other similar moves:

• MetLife said it would stop providing discounts for auto and home insurance. "We value all our customers but have decided to end our discount program with the NRA," the company told USA TODAY in a statement.

• Cybersecurity firm Symantec, which offered NRA discounts to its LifeLock identity theft protection service and Norton anti-virus software, told USA TODAY on Friday that it had "stopped its discount program with the National Rifle Association."

• SimpliSafe, a home security services company, also ended its NRA promotions. "We have discontinued our existing relationship with the NRA," CEO Chad Laurans said in a statement.

• Wyndham Hotel Group said in a statement that it "ended our relationship with the NRA late last year."

• North American and Allied Van Lines said in a statement that no longer have an affiliate relationship with the NRA effective immediately, The New York Times reports.

In addition, Amazon, Apple, Google and Roku are under pressure to end streaming of the NRA's NRAtv.

Amazon Fire is one of the most popular devices that allow people to watch Internet-streaming broadcasts through their television sets. Other video streaming products, including Google’s Chromecast, Apple TV, and Roku, were also under pressure to remove NRAtv from their services.

NRAtv features 36 channels which covering topics such as politics, hunting and gun collecting. Some of the most popular are talk show-like formats.