“The Lost Soul” is a poetic story of a man who loses his soul in the daily rush and can only regain it in a very special way. 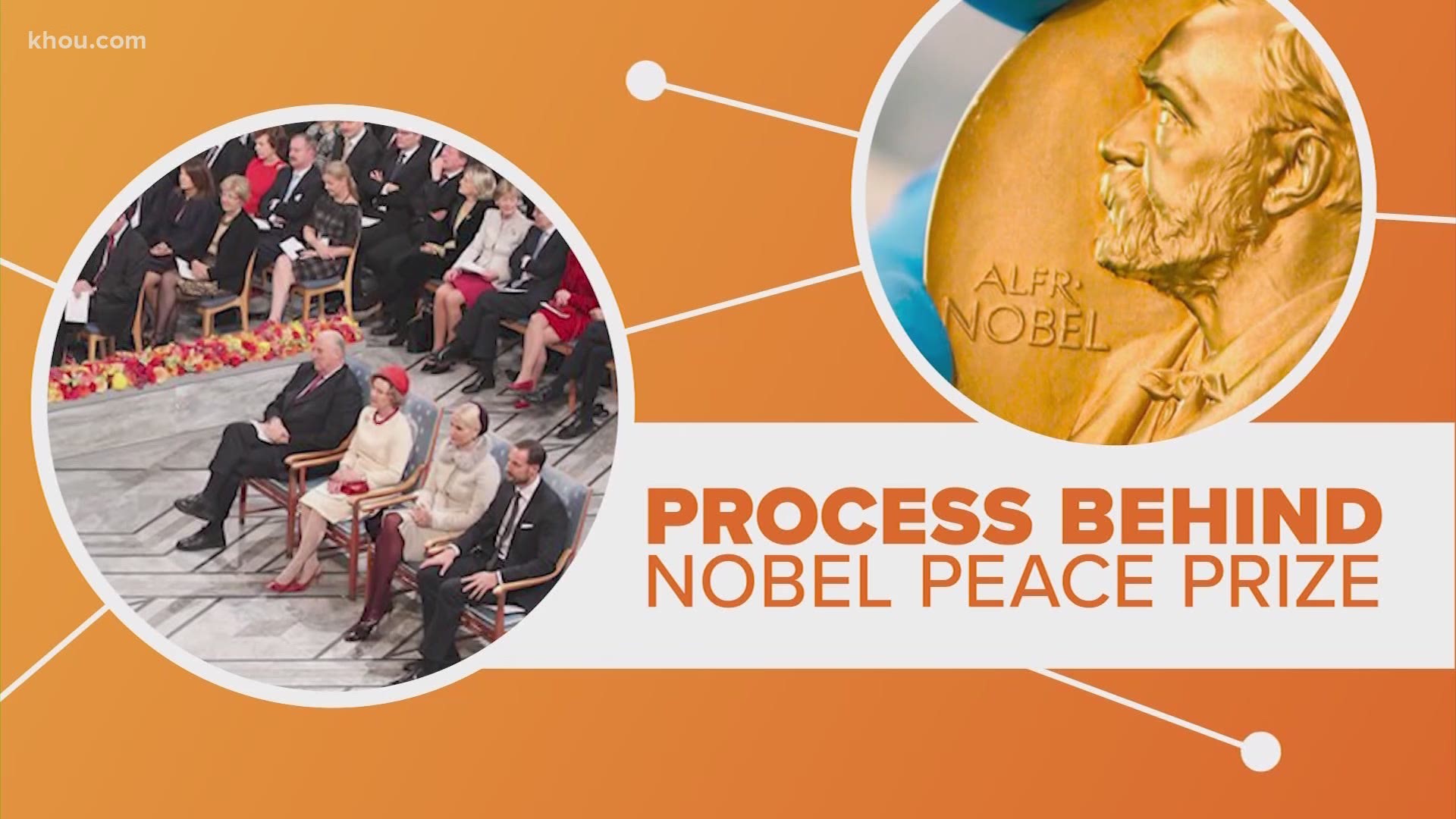 The latest book by Nobel laureate Olga Tokarczuk to be translated into English is a departure for the celebrated Polish author.

“The Lost Soul,” which comes out this week in the U.S., is a poetic story of a man who loses his soul in the daily rush and can only regain it in a very special way. The book has many meanings, also inspired by its nostalgic, meditative drawings by Polish artist Joanna Concejo.

It is Tokarczuk's “experiment with form” and the first time her words have been merged with illustrations by someone else to produce a picture book. She says it has produced a surprisingly new, amplified value that, she hopes, will attract readers of various ages and backgrounds.

“I was fascinated ... by the effect of cooperation of two totally different people,” said Tokarczuk, who usually works alone.

“It gives more than just the sum of text and drawings. There appears a value through which we read the text in a different way and we also see the drawings in a different way than if they had stood alone. To me, this is a kind of mystery,” Tokarczuk told The Associated Press.

Concejo's drawings tell an independent story, inspired by Tokarczuk's text but built around a pair of children's gloves kept together by a string.

When the string breaks, the gloves get separated, just as happened to the man in Tokarczuk's text and his soul, said Concejo, who has also done cover drawings for the Polish editions of the writer's most recent books.

Tokarczuk believes there is no single interpretation of the book and readers will be seeing it in “different ways, will be using different words to name it. This is the miracle of literature.”

First published in Poland in 2017 as “Zgubiona dusza,” the hardcover picture book originated from a private ceremony and a “little story” that Tokarczuk wrote for one person. It was later clad in Concejo's illustrations and grew into a creation that the Literary Nobel winner of 2018 says she likes “very much."

“I think that this is one of these stories that are all the time present in those huge containers of collective consciousness and it seems to me that I simply brought it into focus, brought it out of somewhere and wrote it down,” said the 59-year-old author, who is a psychologist by profession, a feminist, ecologist and advocate of minority rights.

It draws from tales and beliefs of old cultures such as North American Indians and the people of Polynesia, who say someone has lost his soul when they see that there is something wrong with him. In that sense it has to do with psychology, even psychiatry, the soft-spoken Tokarczuk said.

“So I have developed these oldest intuitions and tales and I have clad them in our very European understanding, I made them contemporary, and this way I made this little story universal,” said the author who lives in Wroclaw, in southwestern Poland, but also spends times in a country cottage.

“I would like it very much for this book to reach young readers, children, who would be looking through it, and their mothers would be reading the text. But I would also like it to reach someone who is at the end of life or is tired with life, or someone young with his whole life open before him, ” Tokarczuk said.

Very important is the book's reference to nostalgia and to childhood, coming from Concejo's refined design inspired by old, worn copybooks and by her detached-like pencil and crayon drawings.

“The nostalgia for the times past that were not complex, not complicated, the times when there was no such pressure of information, when the world had wider frames,” Tokarczuk said. “Such reference to childhood always touches very delicate, sensitive cords in the reader, in the spectator."

The man's soul is pictured as a little girl, and Concejo says “why not?”

“Who knows what a soul looks like, maybe it does not ‘look like’ at all?” she said by phone from Paris, where she lives.

Concejo makes her drawings on old, used paper with history, and said that the hardest part was the handling of the paper, which “did not want to cooperate” and utmost care was needed to avoid piercing it, while aiming for the best effect. A special role of defining time sequences was given to tracing paper.

Tokarczuk received her Nobel Prize in Literature from Sweden's King Carl XVI Gustaf at a ceremony in Stockholm in 2019, with a year-long delay. The announcement and ceremony of 2018 were canceled due to a sex scandal at the Swedish Academy that bestows the literature prize.

The author of more than a dozen books that include an ecological crime story, “Drive Your Plow Over the Bones of the Dead,” Tokarczuk was also awarded the 2018 Man Booker International Prize for her fragmentary novel “Flights,” a collection of stories built around the ideas of restlessness of the human body and soul and the revelations that travel brings.

Tokarczuk tries to be “communicative, to make my writing — and especially this very compact text — accessible to someone who is very well educated, with a professor’s degree, as well as to someone who has very basic education or culture competence, regardless of whether he is an 8-year-old or a 70-year-old.”

She is currently working on a new book “but the pandemic is not helping me in the task. And it’s taking time, it’s as simple as that.”