There are more than 2,000 lawsuits against the company and other players in the painkiller industry. 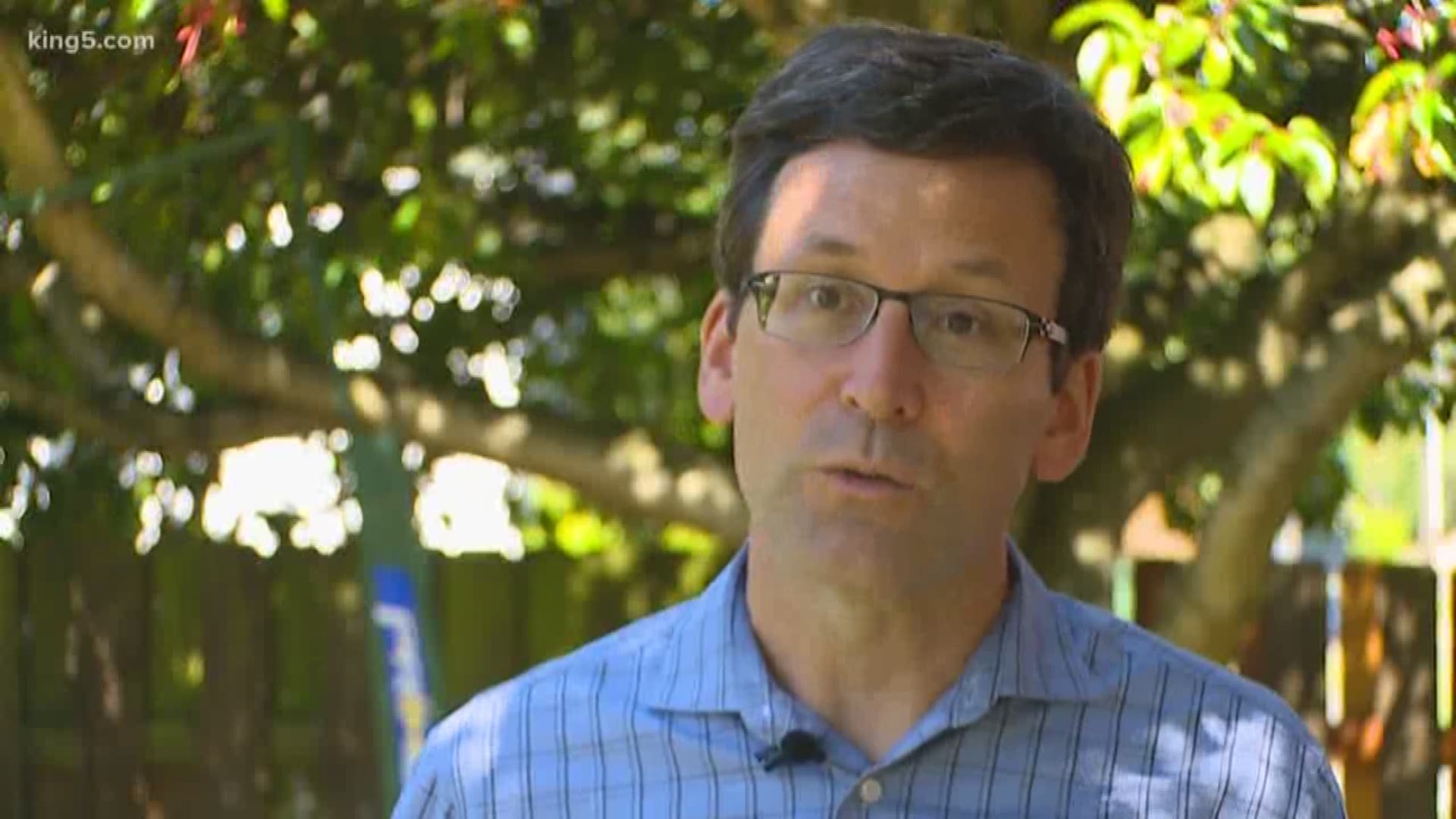 COLUMBUS, Ohio — State attorneys general and lawyers representing local governments said Tuesday they are in active settlement talks with Purdue Pharma, the maker of the prescription painkiller OxyContin that is facing billions of dollars in potential liability for its role in the nation's opioid crisis.

Purdue has been cast by attorneys and addiction experts as a main villain in the crisis for producing a blockbuster drug while understating its addiction risk. A report by NBC News said the privately held company has offered to settle for $10 billion to $12 billion.

In a statement, the Stamford, Connecticut-based company said it's prepared to defend itself but sees little good in years of "wasteful litigation and appeals."

"Purdue believes a constructive global resolution is the best path forward, and the company is actively working with the state attorneys general and other plaintiffs to achieve this outcome," the company said.

RELATED: Data show many companies contributed to US opioid crisis

News of the settlement talks involving more than 2,000 lawsuits against the company and other players in the painkiller industry comes about two months before the first federal trial over the toll of opioids is scheduled to start in Cleveland.

NBC reported that Purdue presented a plan for it to declare Chapter 11 bankruptcy and then restructure into a for-profit "public benefit trust."

Paul Farrell Jr., a lead plaintiffs' lawyer representing local governments, said all sides remain under a gag order: "All we can confirm is that we are in active settlement discussions with Purdue."

Kylie Mason, spokeswoman for Florida Attorney General Ashley Moody, declined comment on details of any possible settlement but said the state will "continue to aggressively pursue justice — to ensure those companies complicit in the opioid crisis pay for the pain and suffering inflicted on our state."

Purdue Pharma is owned by members of the Sackler family, who have given money to cultural institutions around the world, including the Smithsonian Institution, New York City's Metropolitan Museum of Art and London's Tate Modern. The New York Times reported late Tuesday the payout would include $3 billion from the Sackler family. In addition, the Sacklers would sell another drug company, Mundipharma, which would add $1.5 billion to the settlement.

In March, Purdue and members of the Sackler family reached a $270 million settlement with Oklahoma to avoid a state trial on the toll of opioids there.

Lawsuits filed by more than 2,000 state, local and tribal governments have cast Purdue as a chief villain in an overdose crisis that has killed more than 400,000 people in the U.S. since 2000.

The lawsuits assert the company aggressively sold OxyContin as a drug with a low chance of triggering addictions despite knowing that wasn't true.

Purdue's drugs are just a slice of the opioids prescribed, but critics assign a lot of the blame to the company because it developed both the drug and an aggressive marketing strategy.

"Our mission here has always been clear — make Purdue Pharma and the other manufacturers and distributors pay for what they did to Pennsylvania and its people, and put the Sackler family out of the opioid business for good," said Jacklin Rhoads, spokeswoman for Pennsylvania Attorney General Josh Shapiro, who has staffers at the Cleveland negotiations.