The family of Benita "BB" Diamond said their daughter would still be alive if the driver had followed Uber's policy on transporting minors. 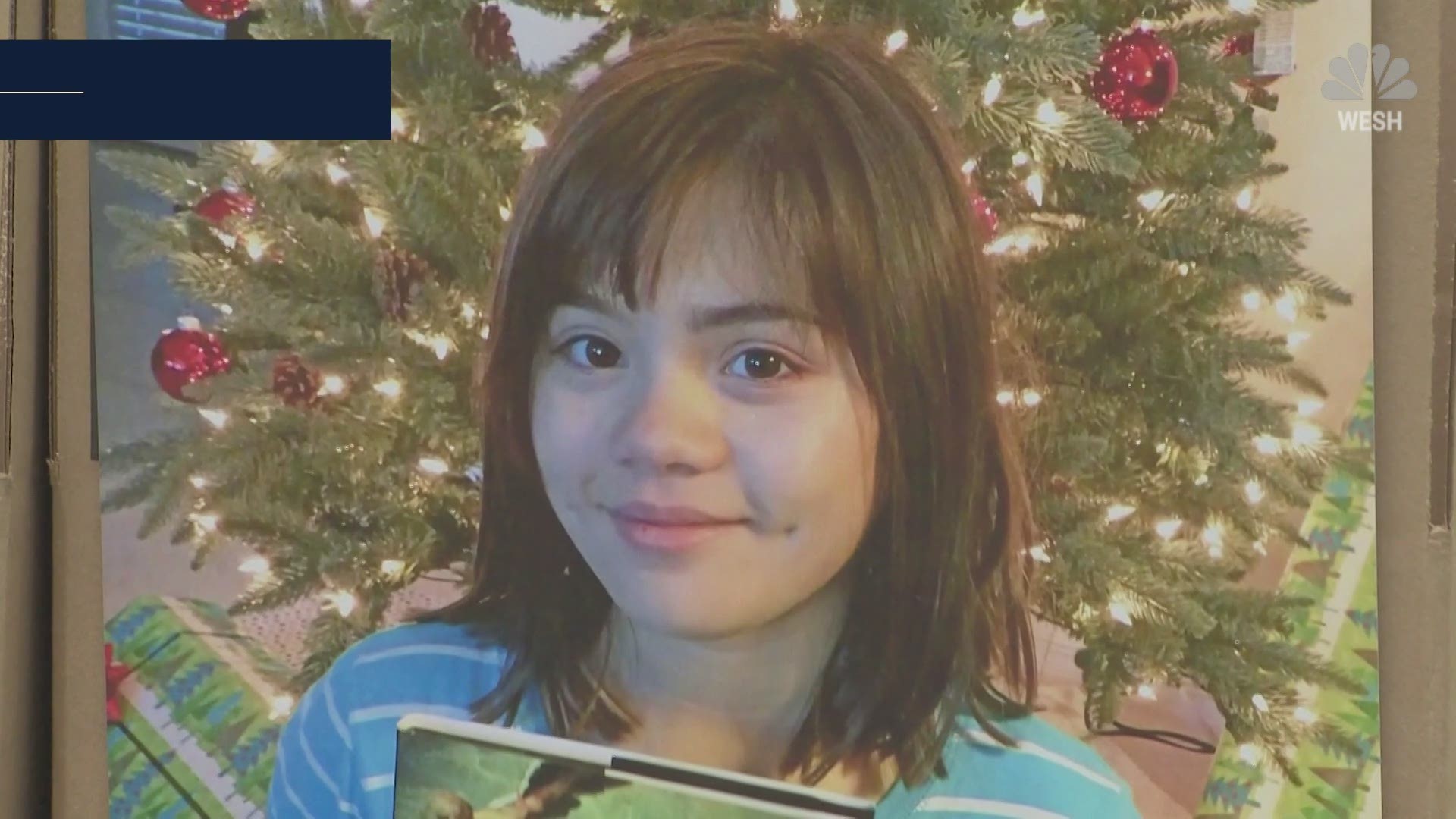 ORLANDO, Fla. — A Florida family is demanding answers from Uber after they say their 12-year-old daughter hailed a ride in the middle of the night and then jumped off a downtown Orlando parking garage, according to NBC affiliate WESH 2 News.

The family of Benita "BB" Diamond said their daughter would still be alive if the driver had followed Uber's policy on transporting minors.

"That would have been the one red flag we would have caught," said dad Ronald Diamond.

Diamond used her mom's phone to download the Uber app in the middle of the night on January 10.

She then rode twenty miles from her family's neighborhood near Lake Nona to downtown Orlando, walked up to the top of a parking garage, left a note saying she was "passed the point of no return," and then jumped.

Her parents said she was never allowed to use ride-share apps before and took her mother's phone because her own was locked. Diamond paid for the ride with a gift card she got for Christmas.

"I have her ashes in my necklace pendant here, and that's all I have left of her, unfortunately," said mom Lisha Chen.

The parents are considering a lawsuit against the company.

"If she'd been asked, where's your mom and dad? We believe she would be here," said attorney Laura Douglas.

WESH 2 News reached out to Uber and was told by a company spokesperson the matter was not reported to them over the last six months. They said the company is investigating and "will take appropriate action."

David Ortiz is awake, resting in ICU after 2nd surgery in Boston after shooting

'You said 'never forget,' and 20 years later, it feels like it's being forgotten.' | 9/11 first responders call on Congress to act