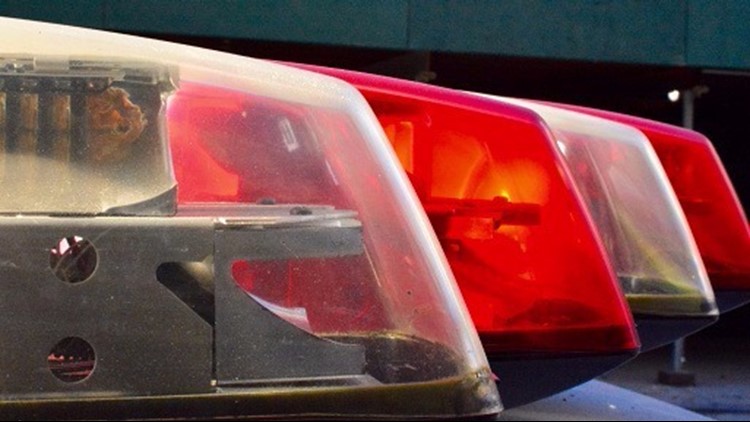 Police lights in a file photo.

Parents of missing 15-year-old girl: 'We just want her home and safe'

HOPKINS, Mich. — Editor's note: This story has removed any identifying references to the girl who was reported missing.

The parents of a missing 15-year-old girl from Hopkins are asking the public to spread the word via flyers and social media to help them find their daughter.

The girl went missing around 3:30 p.m. on Friday, according to her parents.

They believe she has gone with a man whom she met on Instagram.

After her parents created a Facebook page to spread the word about their missing daughter, the girl's friends told them that she was in contact with a man on Instagram.

"They said that he offered her a place where she can live with him," the girl's dad said.

A friend told her parents that she told her it wasn't a good idea to talk to him, but she did it anyway, according to her mom.

The family believes that the man is the one who took her and that she went "willingly," her dad said.

"But she was being baited. She went under the prospect of 'come live with me and I'll take care of you and everything will be OK and you'll never have to be found again,'" the girl's dad said.

Her parents believe she is two hours away from the Hopkins area.

If you have any information on her whereabouts, contact the Allegan County Sheriff's Department.

"We just want her home and safe," the girl's mother said.