Delta Airlines and TSA confirmed it happened on an Atlanta-to-Tokyo flight on Jan. 2. 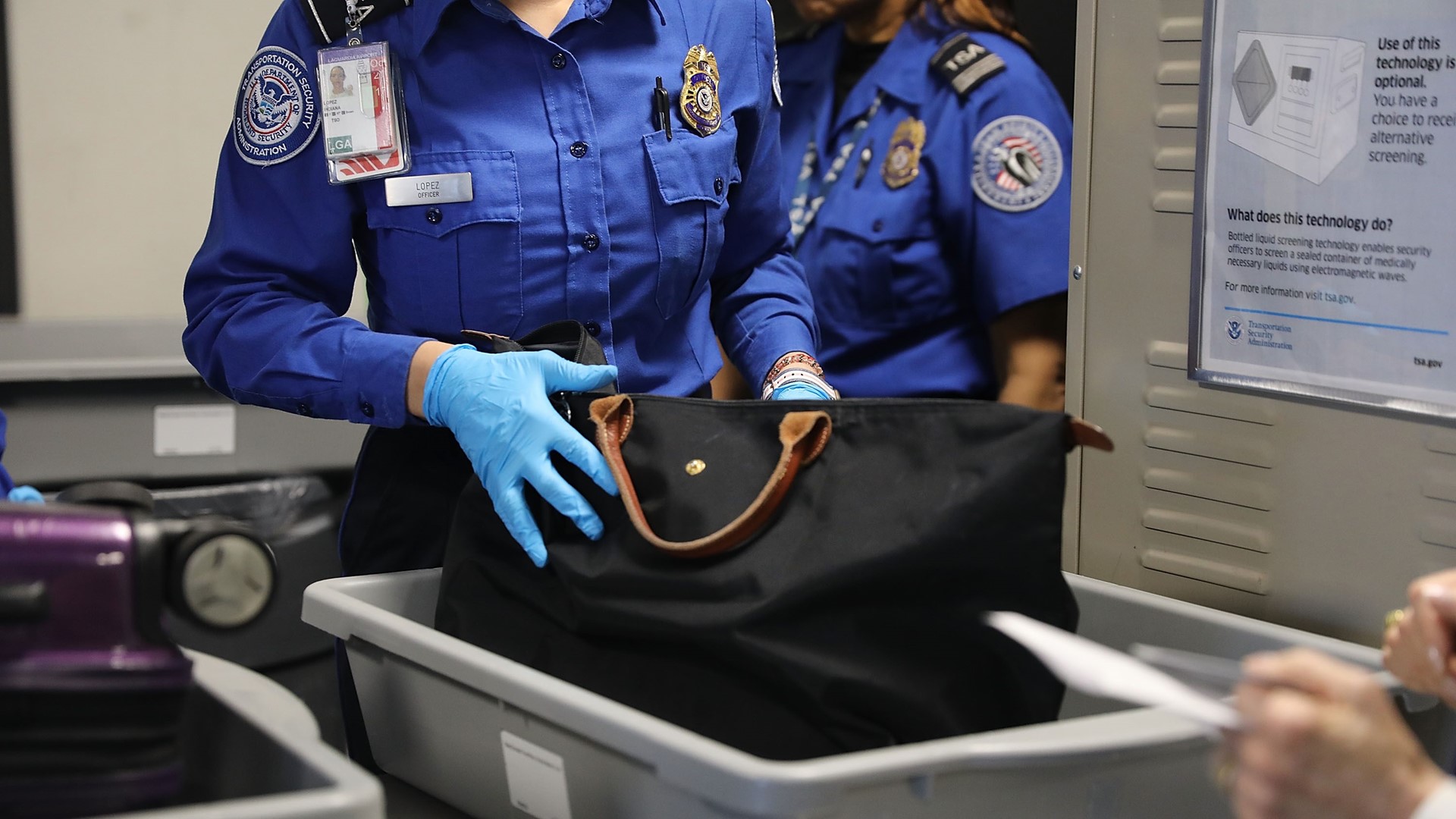 ATLANTA — Authorities are investigating after a passenger traveling through the Atlanta airport managed to get a gun past airport security and aboard a 14-hour Delta Airlines flight, just hours into the new year.

Delta confirmed it happened on an Atlanta-to-Tokyo flight on Jan. 2.

After landing, the passenger told officials about having the gun. Airline officials alerted TSA soon after, Delta said. The Atlanta-based airline declined further statement, deferring to the TSA.

RELATED: 11-year-old boy gets past security at Hartsfield-Jackson Airport and tries to board Delta flight

11Alive reached out to the agency, who sent back a statement saying it "determined standard procedures were not followed," which allowed the passenger to pass through a standard screening checkpoint at Hartsfield-Jackson with the weapon.

"TSA will hold those responsible appropriately accountable," the agency said.

The agency later confirmed with NBC News that two TSA officers had been terminated as a result of the incident.

PHOTOS | What not to bring to Atlanta airport

The news of the incident comes in the midst of the longest government shutdown in U.S. history, caused by political division over a proposed wall at the U.S. border with Mexico.

RELATED: Shutdown day 23: Trump says he has 'no idea' if deal can be made with Pelosi

Nearly 800,000 "non-essential" federal employees - including those from the TSA - have been forced to work without pay as Congress and the President attempt to negotiate a plan to reopen the government.

In other news reports, TSA pointed out that the incident happened less than two weeks after the Dec. 22 start of the shutdown, and that perceptions the firearm being missed as a result were "false."

TSA told 11Alive that staffing was not an issue when the gun made its way through TSA screening and onto that 14 hour flight from Atlanta to Tokyo on January 2nd.