People are drinking ‘Milk Coke’ and the Internet is conflicted

The Internet is split 50/50 on whether milk mixed with Coca-Cola is an abomination or a magical, new discovery. 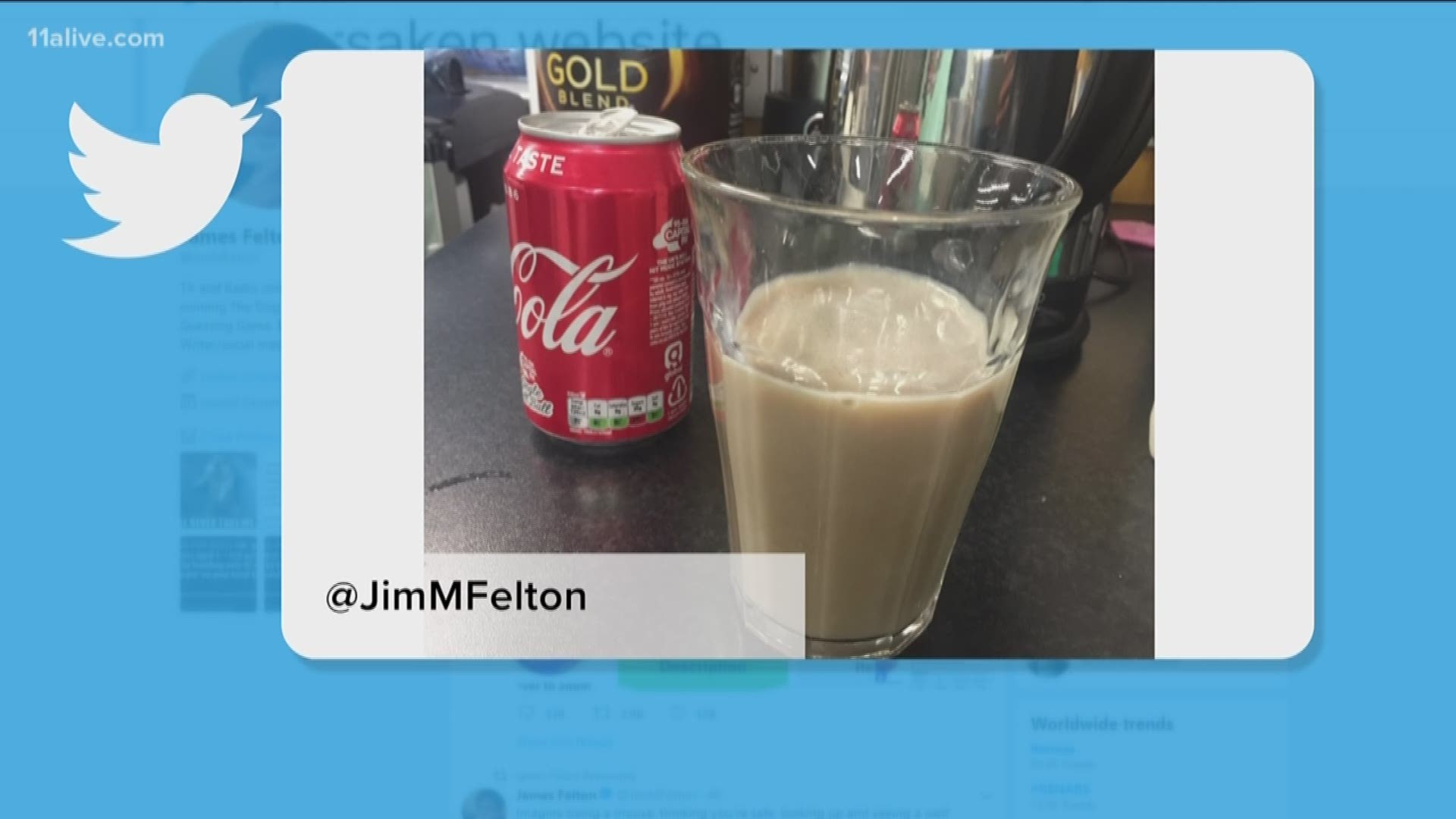 Some find it revolting, others compare it to a root beer float. Whatever “Milk Coke” means to you, it’s now breaking the Internet.

“Milk Coke” is exactly what one would imagine it to be – a glass of milk mixed with Coca-Cola.

Although the origins of what sparked the debate are still unknown, it’s clear that the teams are pretty even on both sides.

Team Milk Coke recalls back to the “Laverne & Shirley” days when Laverne used to drink milk mixed with Pepsi onscreen.

Some Twitter users used to drink the original Milk Coke back in the day, also known as “Brown Cows.”

Others tried the trending beverage for the first time and were pleasantly surprised.

But the other half of the Internet was not convinced.